Because of course it is.

SL Newser – Places recently took a trip into everyone’s favourite off-kilter MMO, Second Life, where they found a replica of Donald Trump’s Florida mansion, Mar-A-Lago. Turns out, some Second Life players are campaigning for Trump within the game by building areas dedicated to him.

SL Newser went the extra mile and even interviewed the people behind these efforts, and that’s how they came to know “JP Laszlo”. JP Laszlo is the proprietor of Trump’s mansion in Second Life. JP Laszlo looks like this: 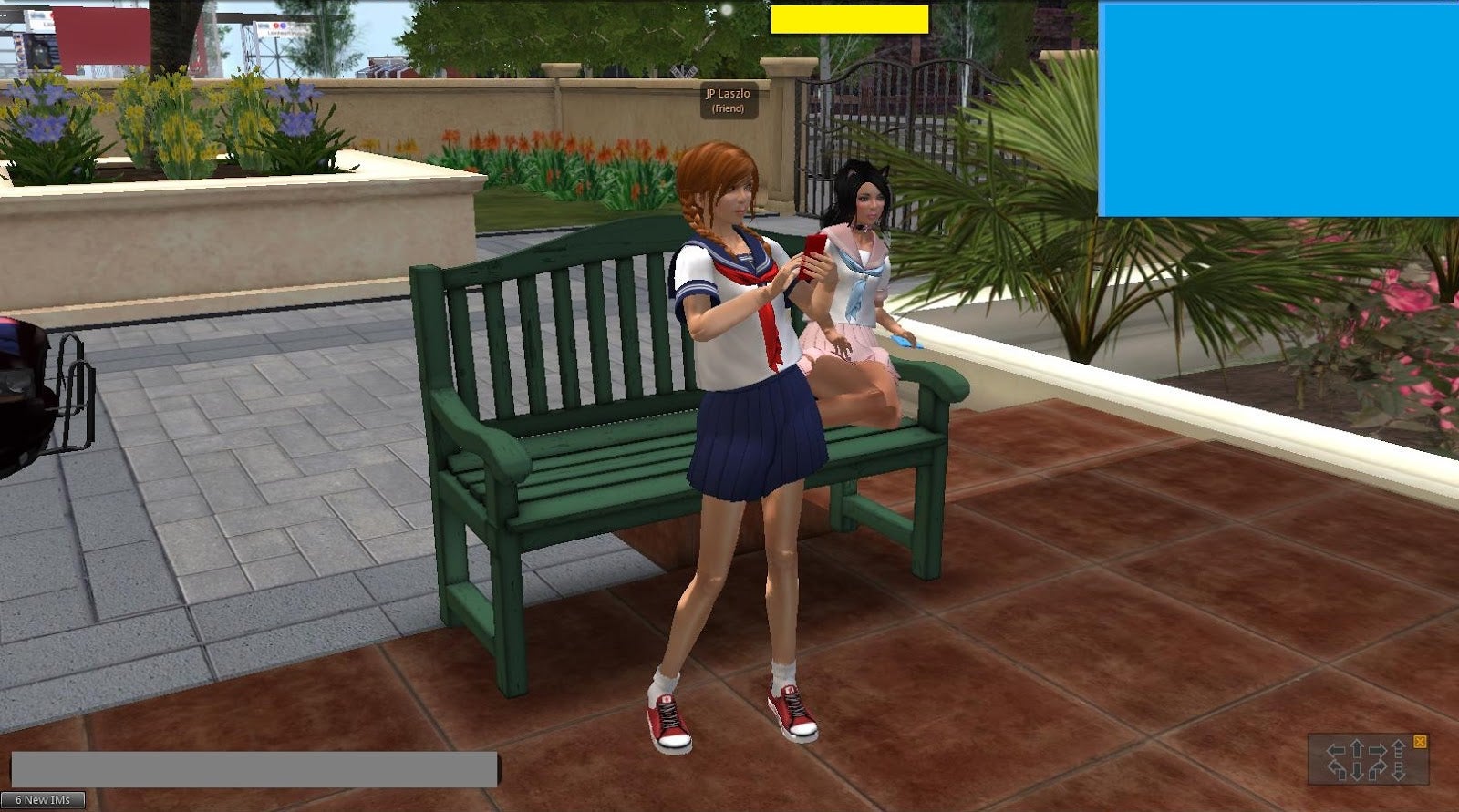 This is probably not surprising. Trump has become a meme for some people on the internet, and Laszlo herself draws a connection between Donald Trump and 4channers who like anime.

“I went shopping for a house and saw this villa,” Laszlo said. “I had to have it. It was 6k Lindens, which isn’t the most expensive house I’ve ever bought, but it is just right for a plot this size. I said to my friend, ‘Well I have a house in Second Life again, and we have an election going on. How about a lawn sign?’ One thing lead to another. Now I have about eight of the things, two flag poles and a Trump themed patrol car (laughter).”

Our own Michael Fahey took a trip to the mansion, confirming the existence of all that digital propaganda:

Curiously, Laszlo claims that the Trump mansion is sometimes attacked by Second Life griefers, which is why they have set the area as private property. But for Laszlo, the fact these griefers exist at all just confirms what she suggests is unfair media treatment of Trump. According to this (twisted) logic, of course people want to tear down a digital space dedicated to Donald Trump: the media has demonised him in a supposedly unfair way.

“I also find that Trump has been misrepresented and quoted out of context so much, that its now acceptable for leftists to say things like ‘Donald Trump is a racist’, and people just nod like sheep without actually looking into it,” Laszlo claimed. “Trump has not said a single racist thing.”

Regardless, Laszlo and other players plan on erecting a “campaign headquarters” for Trump in Second Life, and once completed this building will be open to the public.