Yesterday was April 1. Know what that means? Internet hijinks everywhere online, including in Japan.

For the past few years, the country has done a solid job with April Fools (you can see previous coverage here and here), and this year is no exception. Here’s a roundup of some of this year’s standout gags.

Basically, an ad for the new Ghostbusters film.

[images: Audi Japan]
The German carmaker is back with yet another solid April Fools’ gag for Japan. This year, its kaomoji (those little faces you can make with text and punctuation) headlights and tail lights. 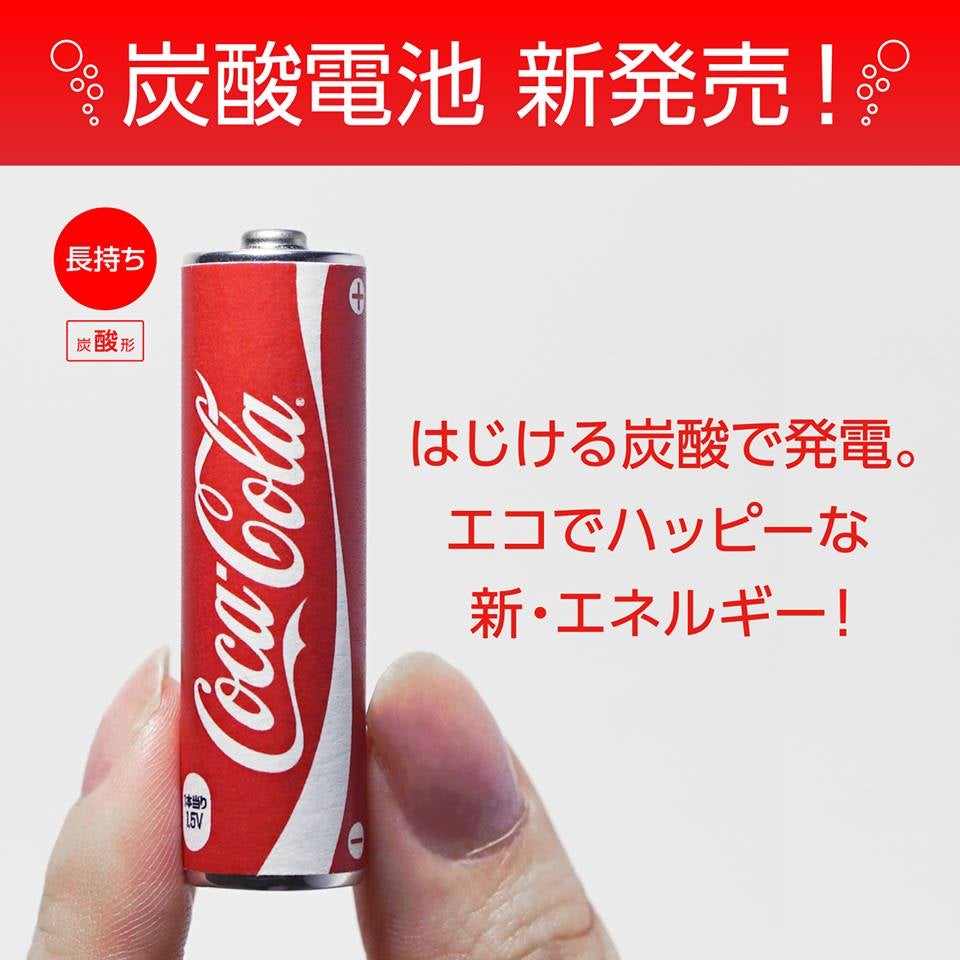 [Image: Coca-Cola Japan]
Because carbonated drinks are a good source of energy?

[GIF via Google Japan]
Not content with the flick-touch interface for typing in Japanese, Google made an analogue device for greater tactile flick feel.

[GIF via GoodSmile]
Those big-headed Nendoroid figures, but now in drone form. 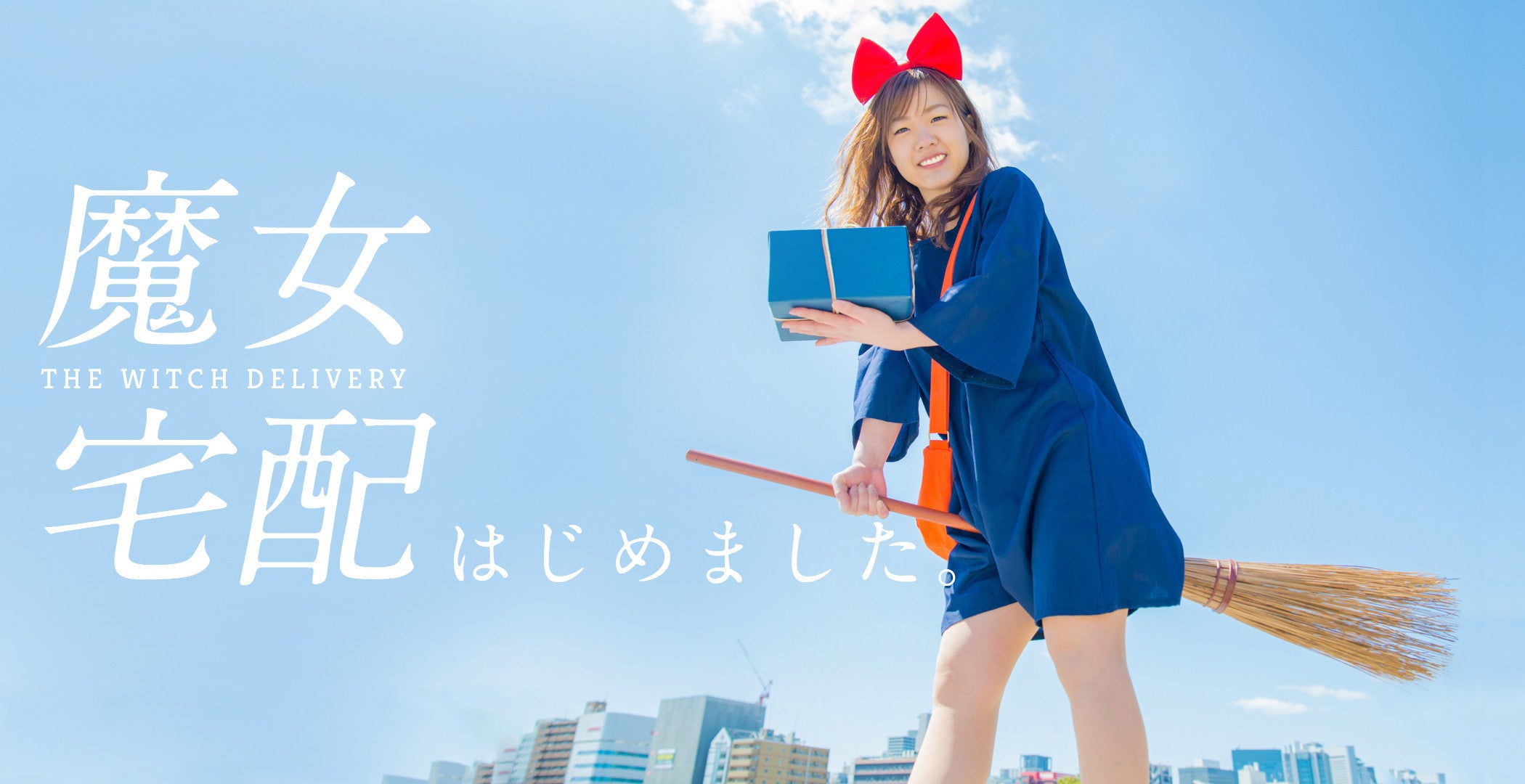 
Lawson convenience store, famous for its Kara-age Kun fried chicken bites, rolled out this selfie set-up (this is a pun, because in Japanese “selfie” or “jidori” can sound like the word for “free range chicken”). 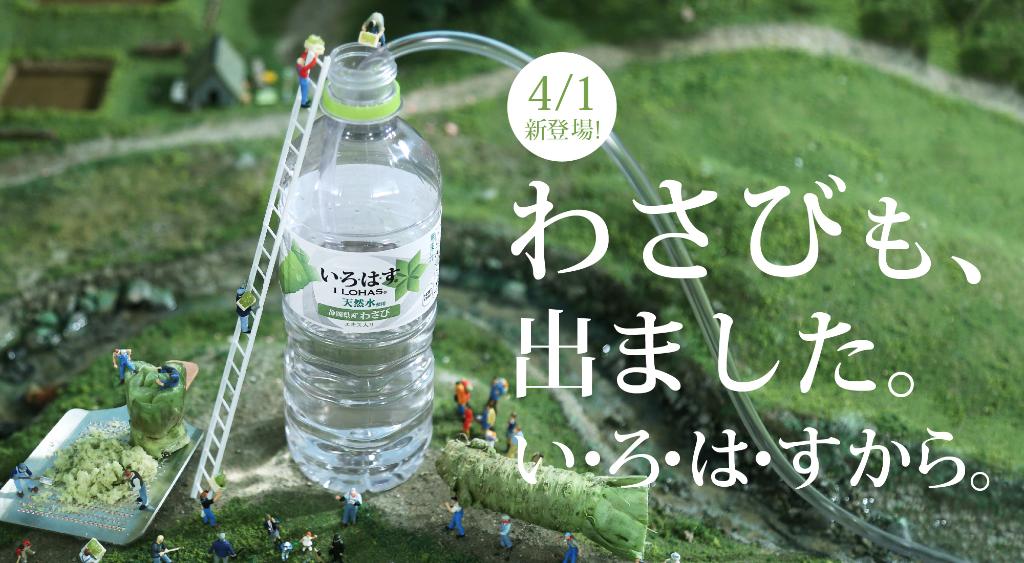 [Image: ILOHAS]
From the country that gave us yogurt water, here is wasabi water. Which sounds so very cruel. 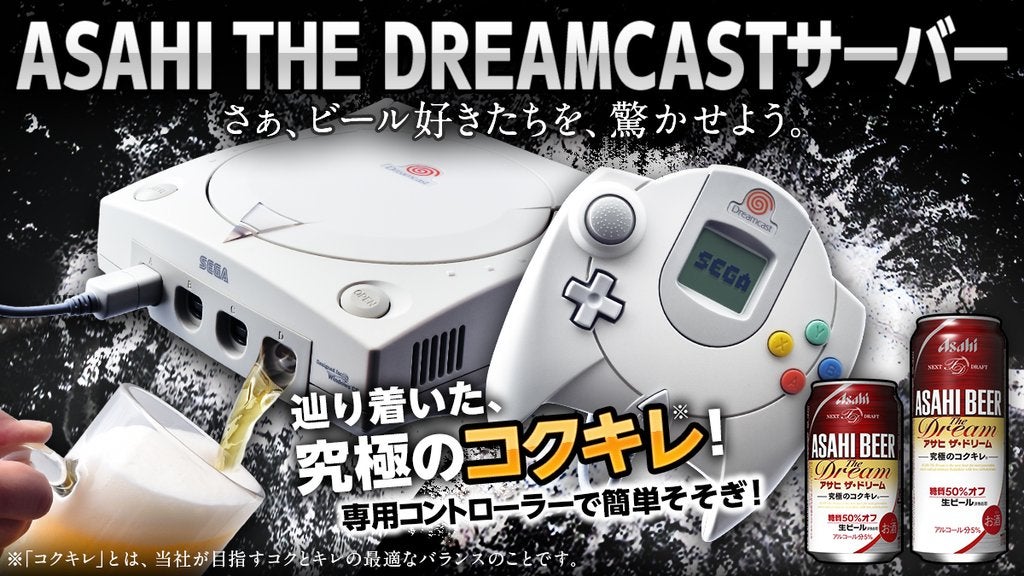