What Is DC Comics’ Rebirth, Anyway?

In a few months, everything changes for the DC comics universe again… kind of. All the talk of DC Rebirth lately might have you a bit unsure of what’s ahead for Wonder Woman, Batman, Superman and friends in the near future, but don’t worry! We’re here to explain exactly what’s going on.

It’s Not a Reboot

Lets get the obvious one out of the way. When DC first began teasing Rebirth months ago, everyone assumed — including us! — that the initial scuttlebutt of the branding meant that the controversial “New 52” reboot, that had began in 2011 and wiped out the continuity of almost three decades of comics, was coming to an end.

Then they revealed a few weeks after all that rumour-mongering came about that it was in fact not a reboot, which just left people confused as to just what the hell it all means for the DC comics. So what does that mean?

This Means This Is Still the New 52 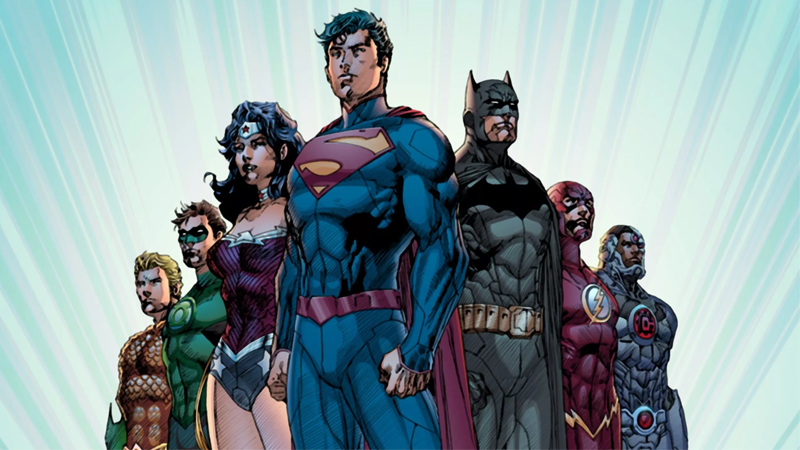 For all of DC’s talk about Rebirth bringing back the legacy of the pre-New 52 universe to the comics, this is still the same universe we were introduced to in 2011 — and most importantly, this means that all the crazy stuff that DC have been doing in their comics recently still all happened, and matters to the journey of their characters.

Wonder Woman is still the god of war. The Justice League still had Darkseid War, and all the god-induced madness that that entailed. Bruce Wayne still died, came back and let Jim Gordon be Mecha-Batman for a bit while before returning to the bat-mantle.

It also means Superman still got his identity exposed and lost most of his powers, setting him on a path of personal exploration (and general misery). But about that…

There’s Something Weird Going on With Superman 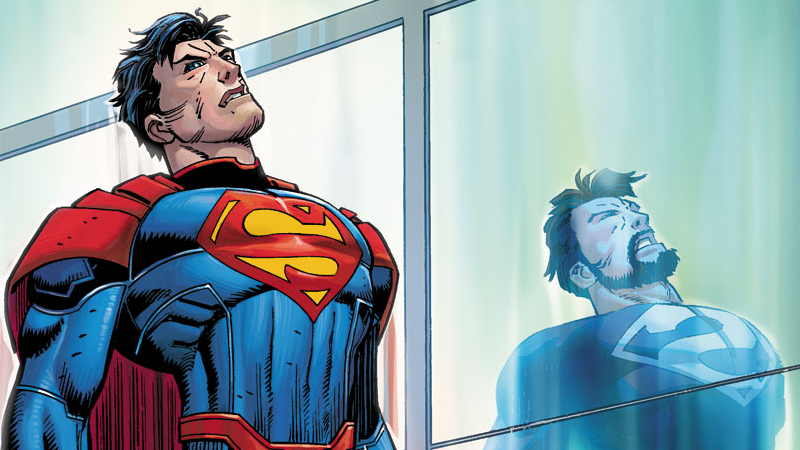 Before Superman went on this rollercoaster of a journey over the last year, we need to take a quick step back. Last year, DC’s winter event Convergence placated fans still upset at losing the Pre-52 versions of their favourite characters by bringing them back for brief miniseries of comics, culminating in the DC Multiverse — the collection of alternate realities that was closed off when the New 52 began — being restored in the new canon.

One of those Convergence series, Superman: Lois and Clark, focused on the old Superman, who was still married to Lois Lane and had a son named Jonathan. It was so popular that DC brought it back in the New 52, meaning that there was now two Supermen running around: the version of Clark Kent that had been in existence since 2011, that is, the “main” Superman, and now the classic Superman from the old DC comic universe. This classic Superman decided to operate in secret, hiding Lois and Jon — now the White family, rather than the Kent family — away and trying to prevent some of his greatest villains from coming to prominence in this new universe.

But when DC officially revealed its slate of DC Rebirth comics, there were a bunch featuring Superman… except it wasn’t the New 52 Superman. It was the old Superman from Lois and Clark, and the current Superman was nowhere to be found. It raises a bunch of questions as to just what happens to Superman that his old self has to take his place. Is he dead? Last week’s Justice League of America comic ended with the cliffhanger of him seemingly dying. Did he vanish? Did he never exist? What is everyone else going to think about having this “old” Superman in his place? 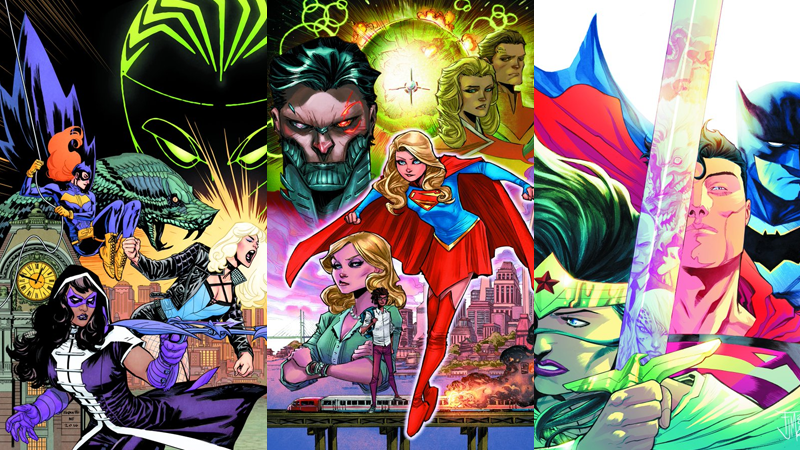 So while Superman’s turmoil might be the biggest change going on in the pages of the comics, Rebirth has plenty of big changes are happening behind the scenes, too, in a move to bring a more diverse series of creatives into DC’s current staff of writers and artists.

Pretty much every comic continuing from the current slate into Rebirth will have a new team of writers and artists associated to it, from Action Comics to Wonder Woman, on top of the new series joining the line-up, like Batgirl and the Birds of Prey or The New Super-Man. If you want to see a breakdown of all the creative teams DC announced for Rebirth, you can check them out here.

Which Means Some Comics Are Cancelled 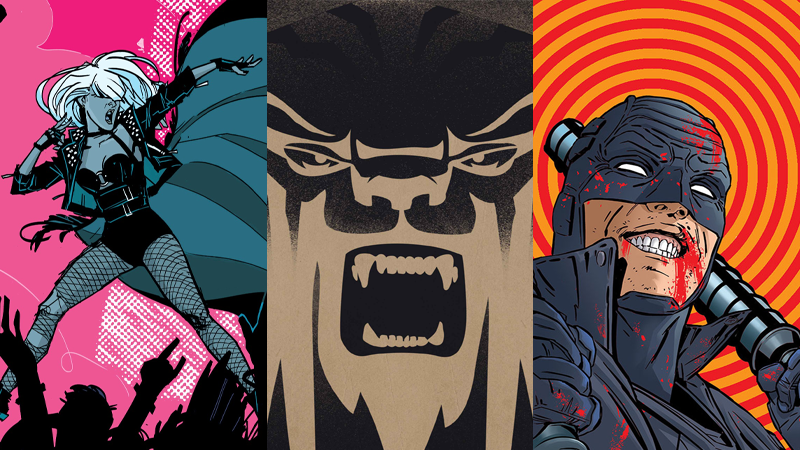 All these new comics and shifting creative teams means that some of DC’s current series are going away. Hardest hit are many of the comics introduced just last year in DC You, which was a publishing initiative that set out to bring in a more diverse range of comics and characters to DC’s slate, as well as experiment with their biggest characters (DC You was where Superman lost his powers and Jim Gordon became Batman, for example).

Titles like Black Canary, Dinah Lance’s punk-rock-aesthetic solo series, or Midnighter, starring a fascinating gay superhero, or the James-Bond-ish adventures of former Robin Dick Grayson in Grayson are nowhere to be found in the new line up. As some of their staff have been confirmed as writing other comics, there are quite a few of DC’s current series that won’t be returning after Rebirth begins in earnest.

If it’s not a reboot, and we’re just getting some new creative teams and a few new books, why bother with all the hype? DC would love to tell you that this change is happening to shake things up in a fresh, exciting manner, and bring back some fan-favourite concepts from their old comics that went away in the New 52. In a way, they’d be right.

But honestly, the real reason is that DC You’s launch last year has been a spectacular flop in terms of sales, despite critical praise. (In my opinion, DC has been putting out some of their best new comics in years with the likes of Prez, Midnighter and The Omega Men, and they have been experimenting with their traditional characters in really interesting ways.) But those new series haven’t just been selling poorly, they have been barely selling at all — in the latest figures we have for physical comic sales, many DC You series are struggling to sell more than 15,000 copies, while DC’s most popular series are selling 40-50,000 in comparison.

So think of Rebirth as DC You take two. It’s change, but change rooted in keeping the status quo of what currently works for the company, while cutting the more experimental, diverse series that hadn’t been selling — while tossing in die-hard, fan-friendly bonuses like the return of the classic Superman.

It won’t be long before we find out if it’s a success or not. Rebirth begins May 25 with a special introductory comic, with the first wave of new series kicking off in June.