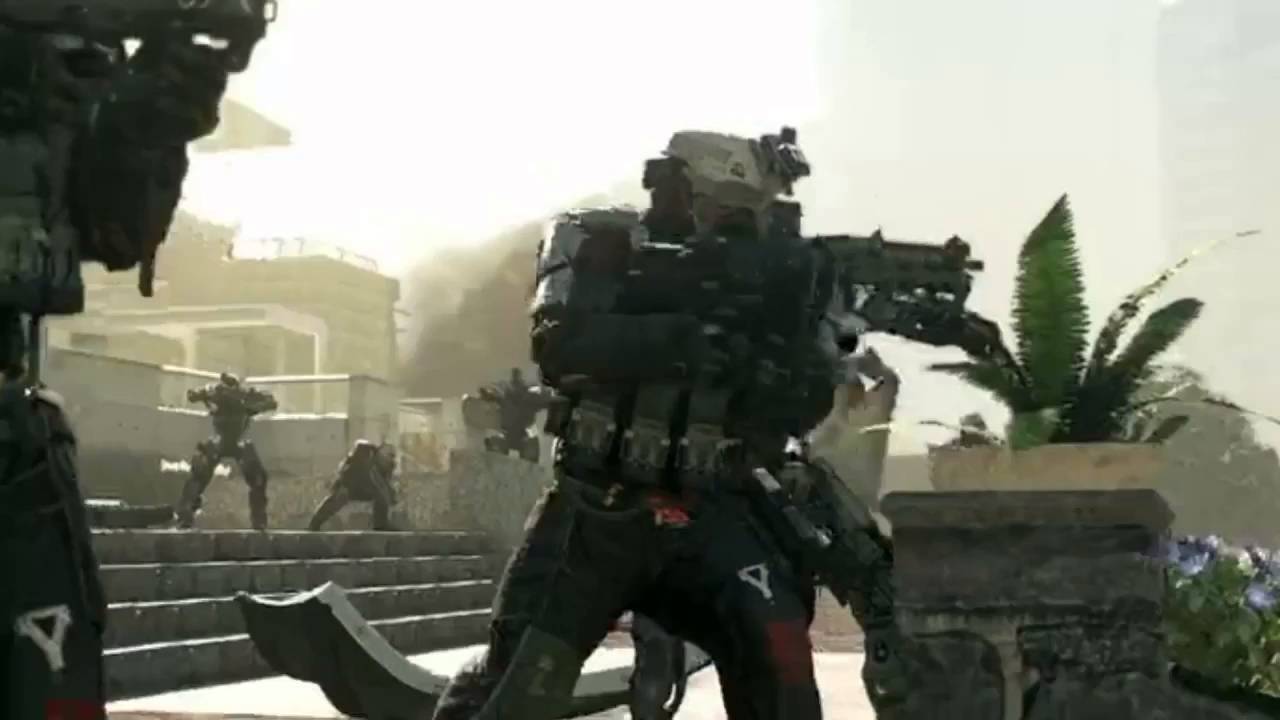 It’s been leaked a little earlier than Activision and Infinity Ward probably wanted, mind you.

So here’s some things that won’t surprise you: the game’s definitely called Infinite Warfare. There’s a lot of explosions. The plot revolves around “the biggest surprise attack in the history of the world”.

And there’s Star Wars-like battlecruisers in space. I’m not kidding, check it out.

I’m actually kind of keen to see what Infinity Ward does with the space element — but then I’m one of those weird people who like playing the COD campaigns. What about you?

Update: Activision has published the full 3 minute, 24 second trailer now, which you can view below.