Heroes Of The Storm Finally Gets A Gnome, Sort Of

How can a game that celebrates the greatest characters across all Blizzard properties have three dwarves and not one gnome? It can’t, so Heroes of the Storm now has a gnome, though technically she’s a dragon. It’s complicated.

Chromie is now available in Blizzard’s MOBA, bringing the measured adorability of the gnome race to the Nexus, along with the time-bending powers of one of World of Warcraft’s most powerful bronze dragons. Chromie is actually Chronormu, the female bronzie dedicated to maintaining timelines and historical events. She’s a more sociable sort than most dragons, so she picked a form everyone can love.

Chromie is all about time blasts and sands of time and other time-related things. Time, time, time. 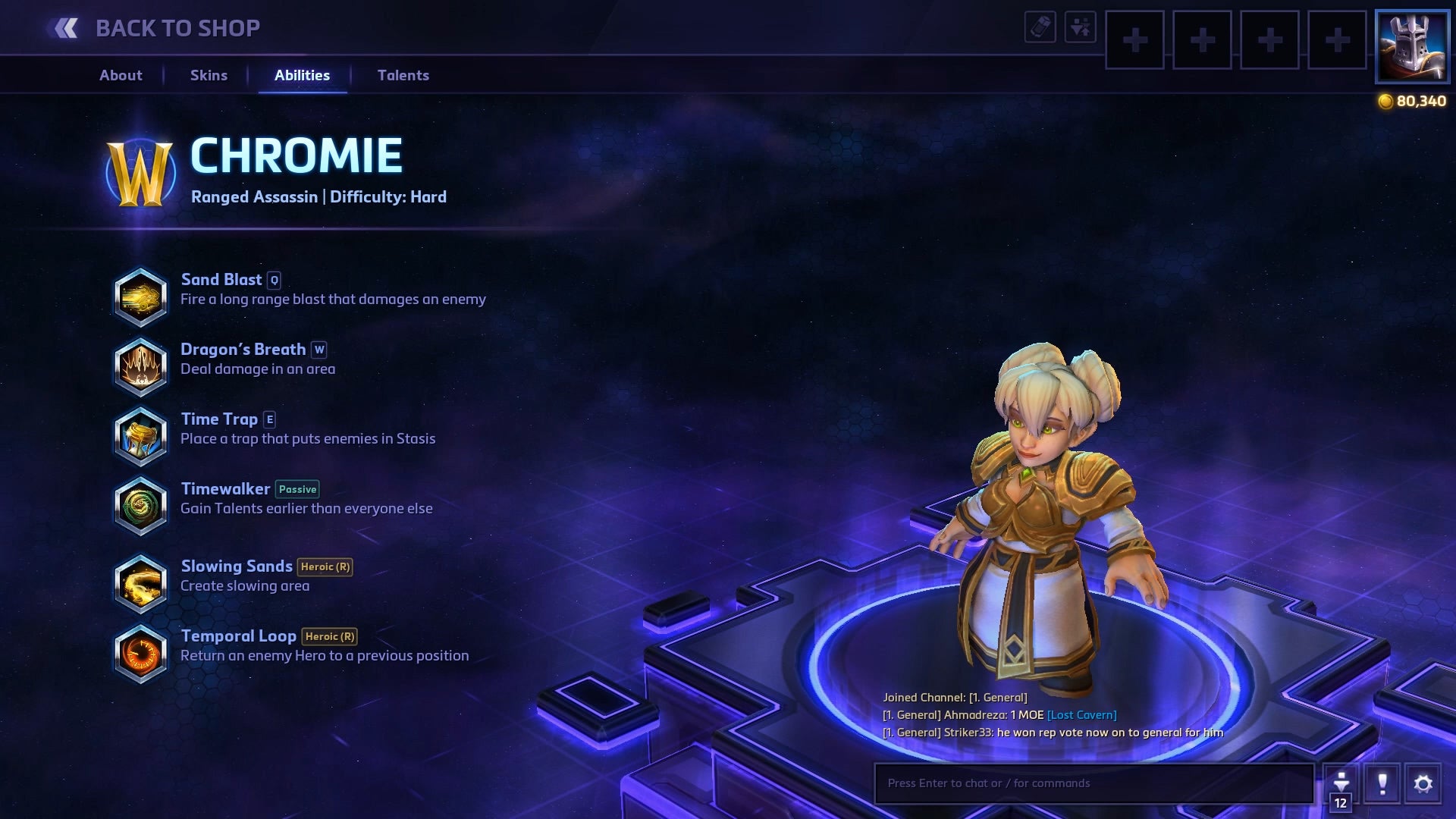 The latest ranged assassin in Heroes of the Storm, Chromie might not technically be a gnome, but that doesn’t lessen the race. That an all-powerful dragon would choose such a form just goes to prove how amazing gnomes are.

Yes, we’ll go with that.