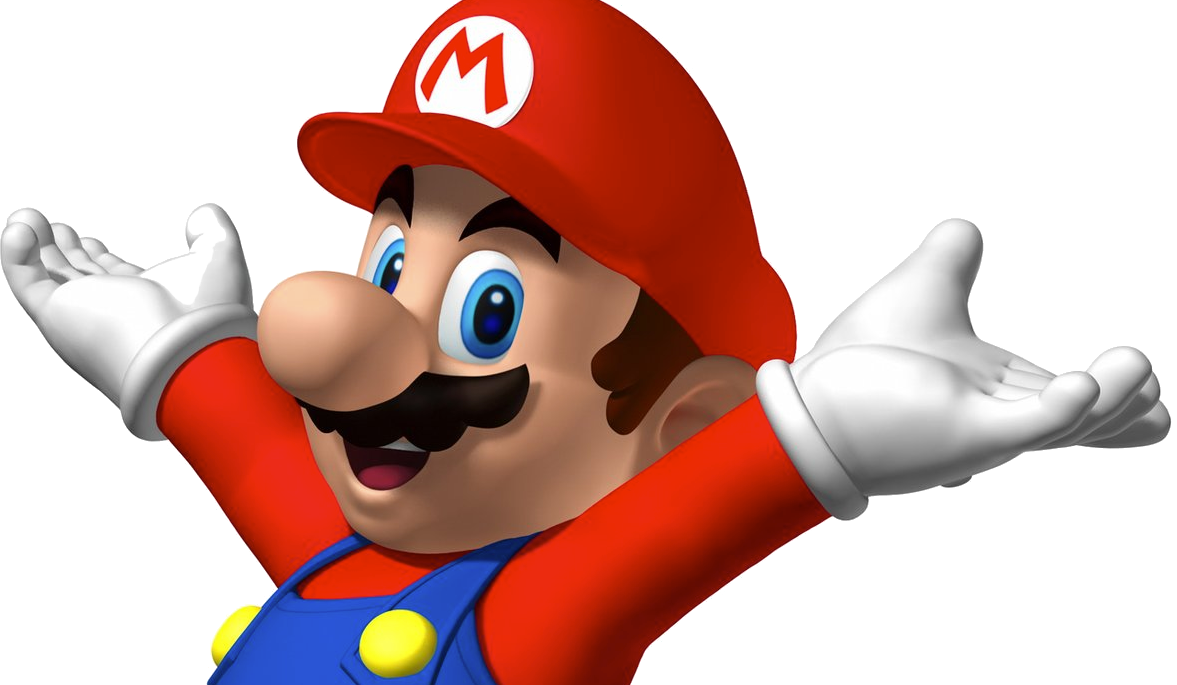 The last time Nintendo went Hollywood, it was a disaster. But now that the company is offloading the Seattle Mariners, it's ready to get back into showbiz. In an interview with the Asahi News, one of Japan's biggest newspapers, Nintendo president Tatsumi Kimishima pointed out that when companies licence out their characters for movies, they don't directly spend money and mentioned how the "picture" or "image" business would be a new venture after the Mariners sale is finally closed.

Here's how the rest of that conversation played out:

Asahi News: "Is the picture (or image) business the movie business?"

Kimishima: "Movies are representative, but it's also making videos and releasing them in various countries and whatnot. It's various businesses. Now, we're talking to various partners. In the not too distant future, I'd like to get some sort of form ironed out."

Asahi News: "In the past, there was that Super Mario movie."

Kimishima: "The box office receipts on that weren't so good. But this time, rather than licensing, our current thinking is that we'd like to do as much as we can ourselves."

Asahi News: "As for your partner, is that a Hollywood movie company?"

Kimishima: "Something like that. It doesn't necessarily need to be Hollywood and once it's been decided where it will be, then at that time, we can talk about it. However, I want to do this thing together with a partner who is able to take things globally." (Note: This isn't a confirmation , but Nintendo does have a partnership to bring its characters to Universal Studios Japan.)

Asahi News: "So, will you do another live-action movie?"

Kimishima: "We've done that before, so probably not a live-action one." (Note: Recently, there have been rumours of a live-action Pokémon movie.)

Asahi News: "Will it be something like Disney or Pixar, then?"

Kimishima: "Because we have IPs, we're thinking we could also do something like that. It is something to keep in mind as we make all this concrete."

Asahi News: "Will you announce the work sometime this year?"

Asahi News: "The movie is going be something like Super Mario or The Legend of Zelda?"

Kimishima: "I want to use an IP that is popular with everyone. But, I'm not saying it's going to be Super Mario, I'm only saying we'll put out something that everyone knows very well."

Asahi News: "If you're going to do a movie, I think you'd move forward with The Legend of Zelda, which is especially popular abroad." (Note: Last year, there was a report of a Legend of Zelda TV series.)

Kimishima: "We're certainly aware that there is an immense demand for that one."

The Nintendo exec went on to point to the Pokémon movies, stating "it's not like this is a realm we're inexperienced with." He explained that the goal of these movies is to spread Nintendo's IPs and that while making games and game hardware is the company's core business, these movies will help the larger picture more than traditional advertising.

But what about Shigeru Miyamoto? Will he be involved with the movies? According to Kimishima, "of course" Miyamoto would be involved, because for games, he's worked with many other producers, helping them develop and giving guidance as to how to use Nintendo's IP. It sounds like movies and whatnot would be a logical extension of that. We'll have to wait and see if movies are a logical extension of Nintendo.