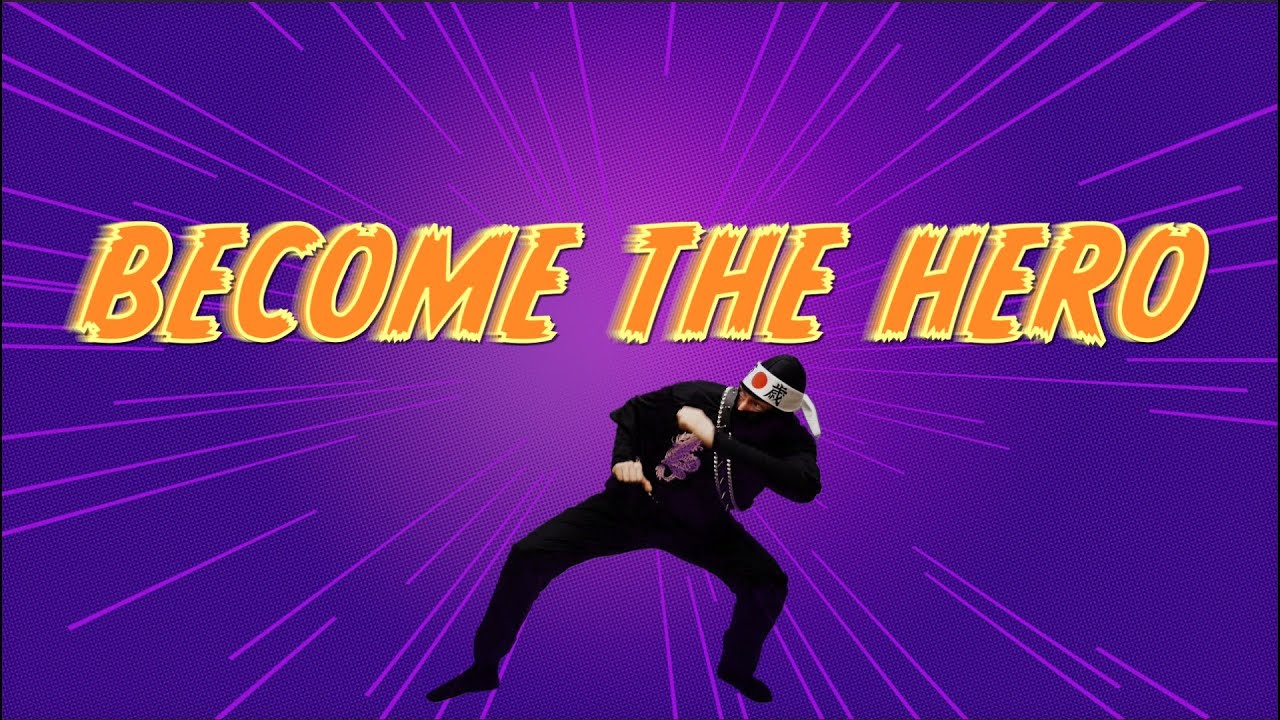 You thought it was over.

It’s not over. It may never be over.

Above: a trailer for Kung-Fu For Kinect, a real video game that exists in the year of our lord 2016.

The tagline is “punching air has never felt this good”. I am not making this up.

Kung-Fu For Kinect is made by Virtual Air Guitar Company who have valiantly been making games for Kinect long after everyone has unplugged the thing. They made this game, Beatsplosion For Kinect.

It’s crazy what’s happened to Kinect in hindsight. First it was gonna change gaming forever, then it didn’t. Then somehow Microsoft convinced everyone that the new Kinect had fixed all the problems with the original. That wasn’t really the case. Now it’s just been forgotten about.

Which is weird, because the technology is useful. It really is. I just don’t know if it will ever be useful for video games.