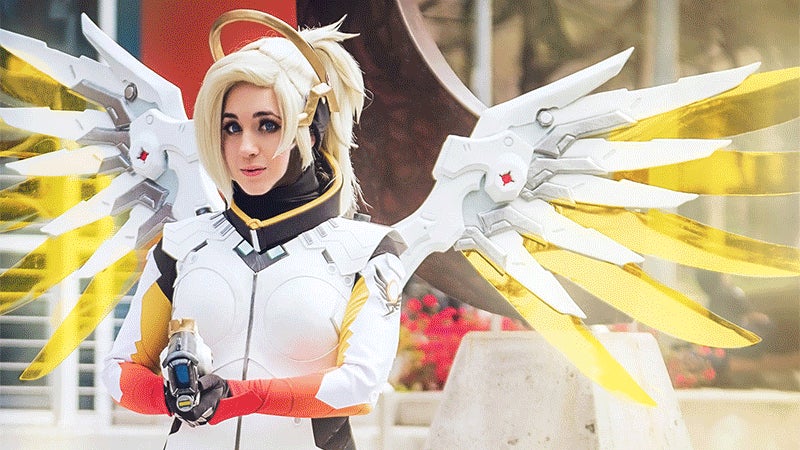 Fans love Overwatch. Artists love Overwatch. Know who else loves Overwatch, with all those weird and wonderful character designs? Cosplayers. Overwatch's roster is a cosplayer's dream, with pretty much every tone, shape and size accounted for in a collection of amazing designs. And since fans have been cosplaying as Overwatch characters since the game was first announced, from betas through to its final release this week, here's a look at some of the best of them.

If there are any you think we've missed, let us know! 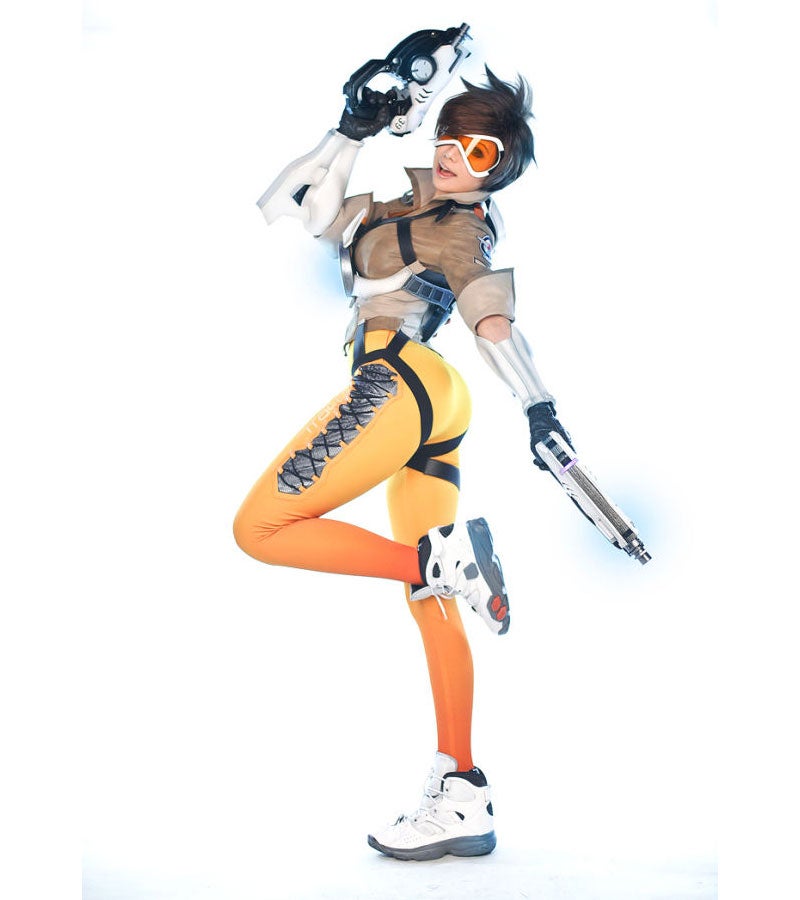 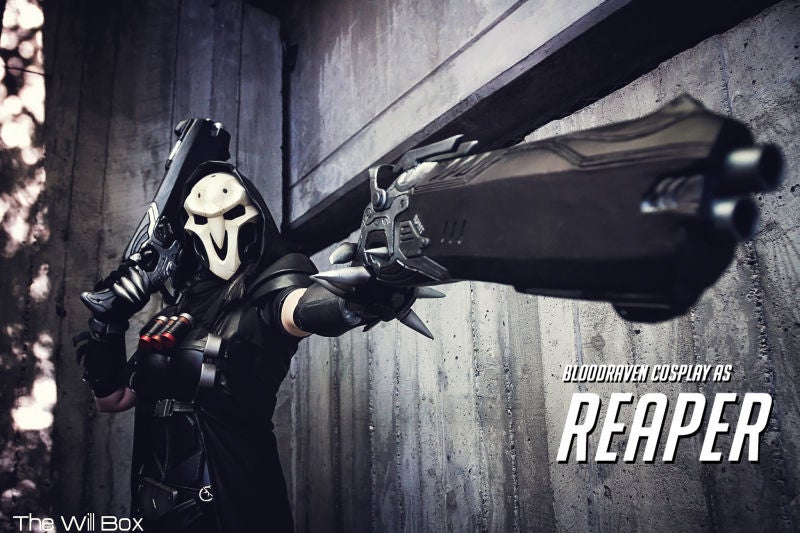 Cosplay by Bloodraven | Photo by The Will Box 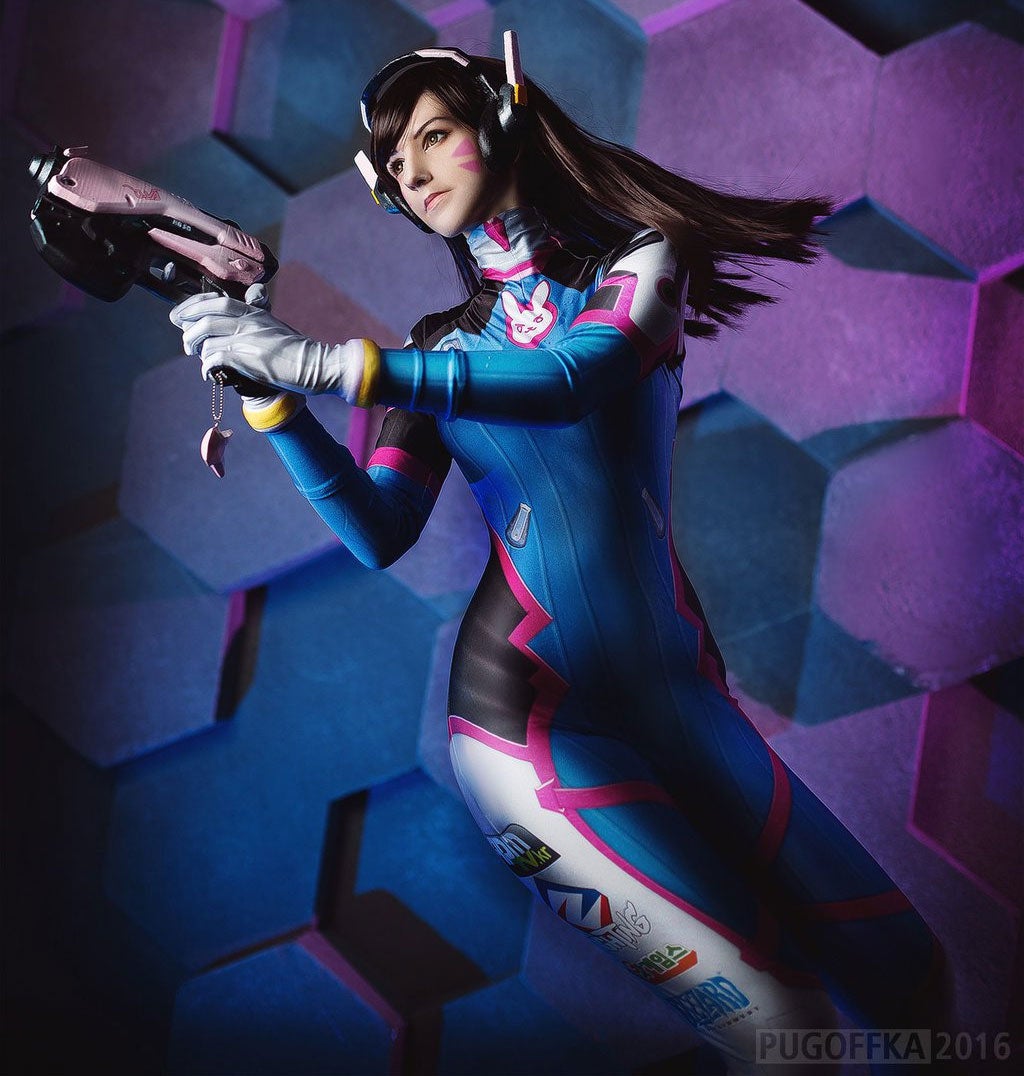 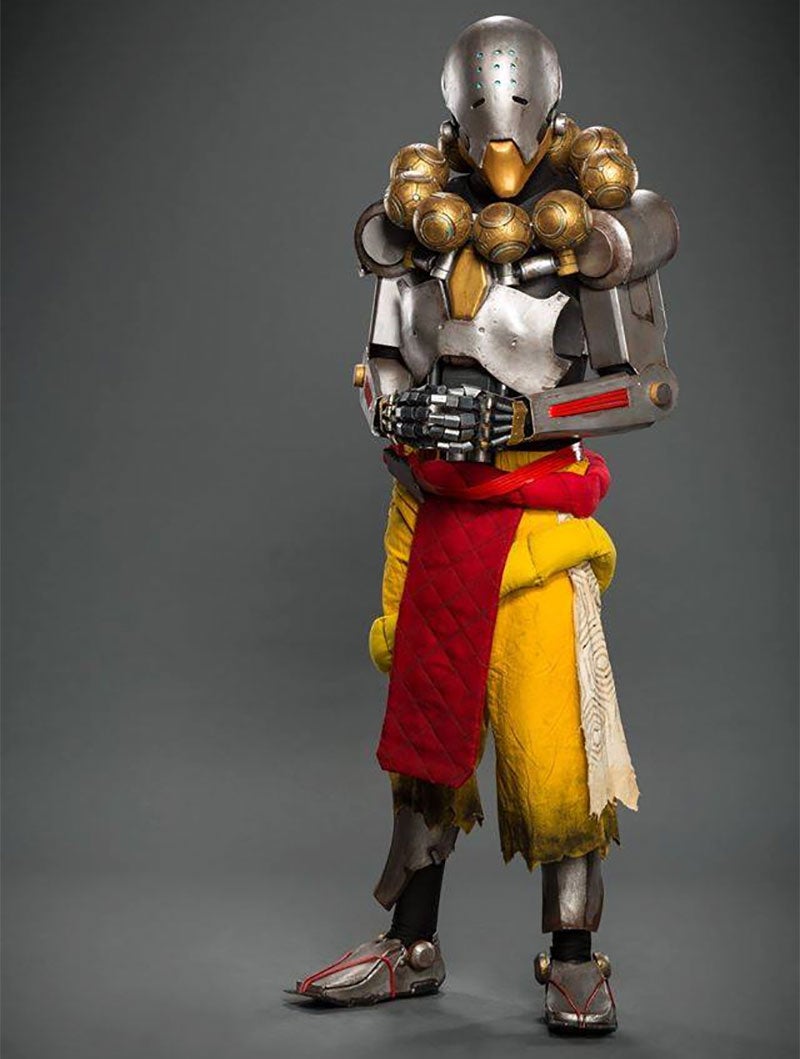 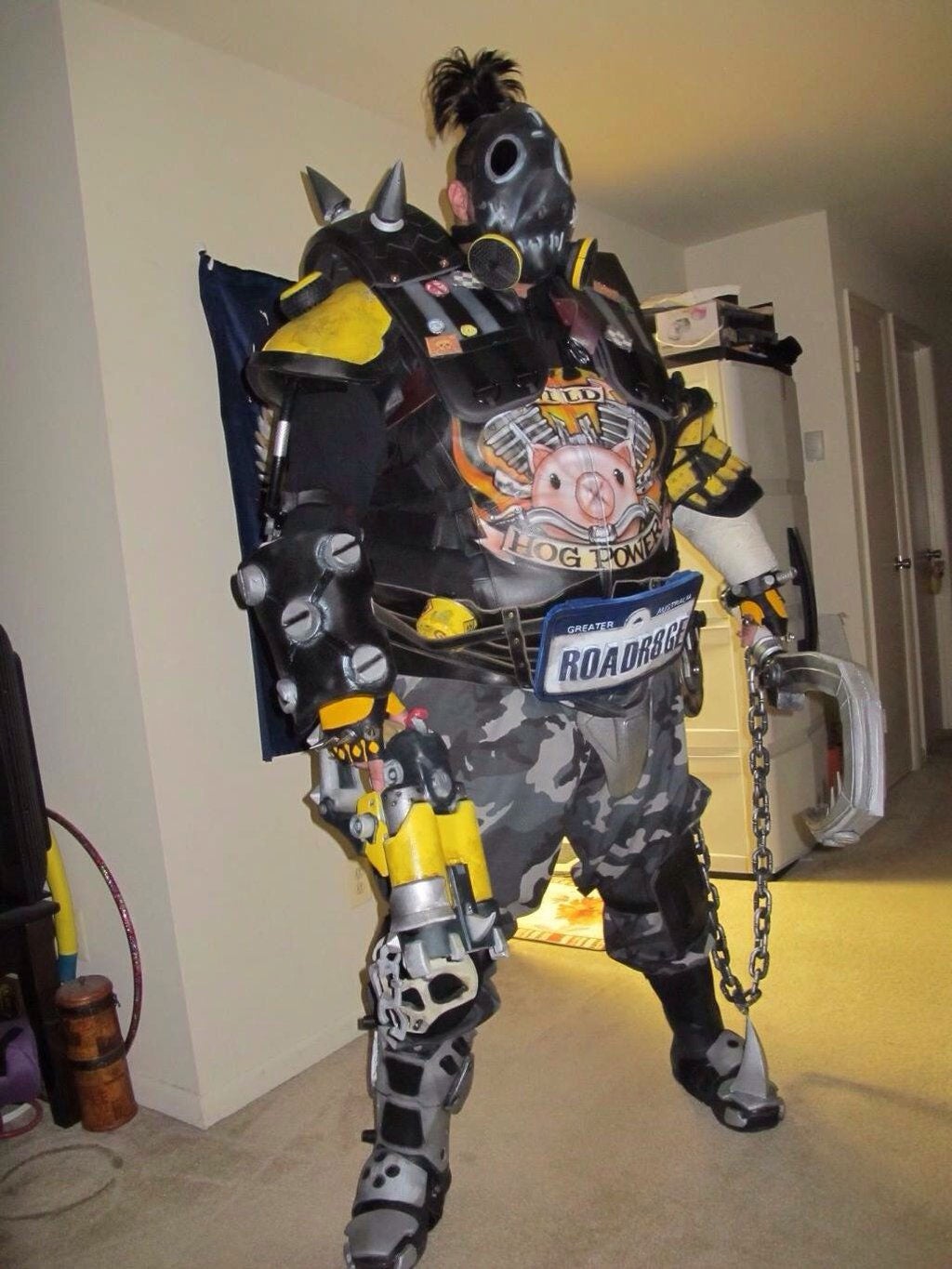 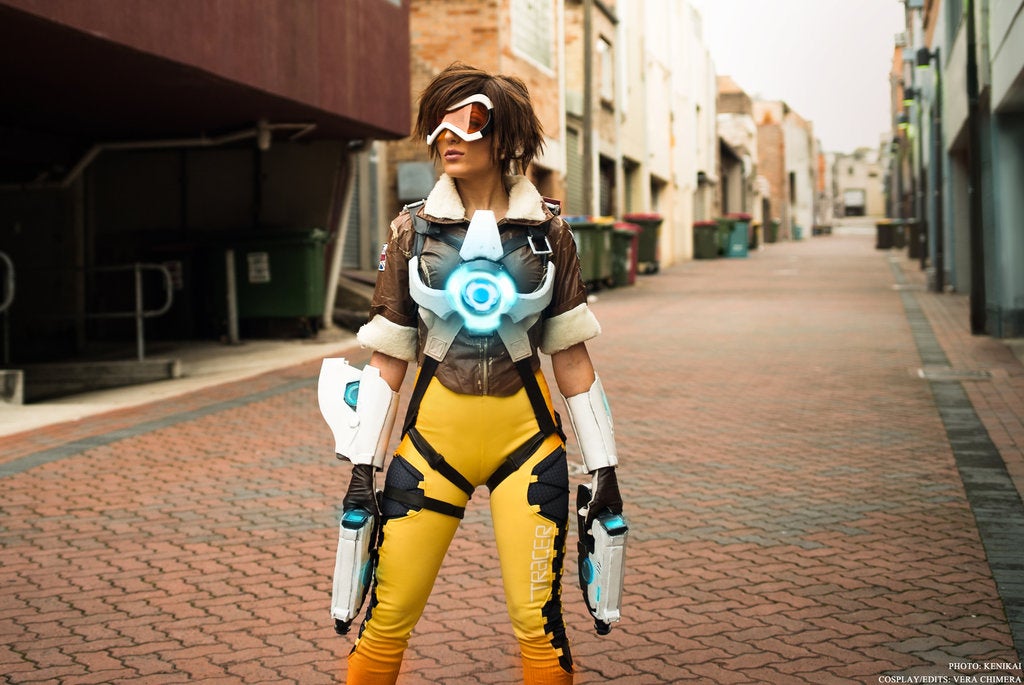 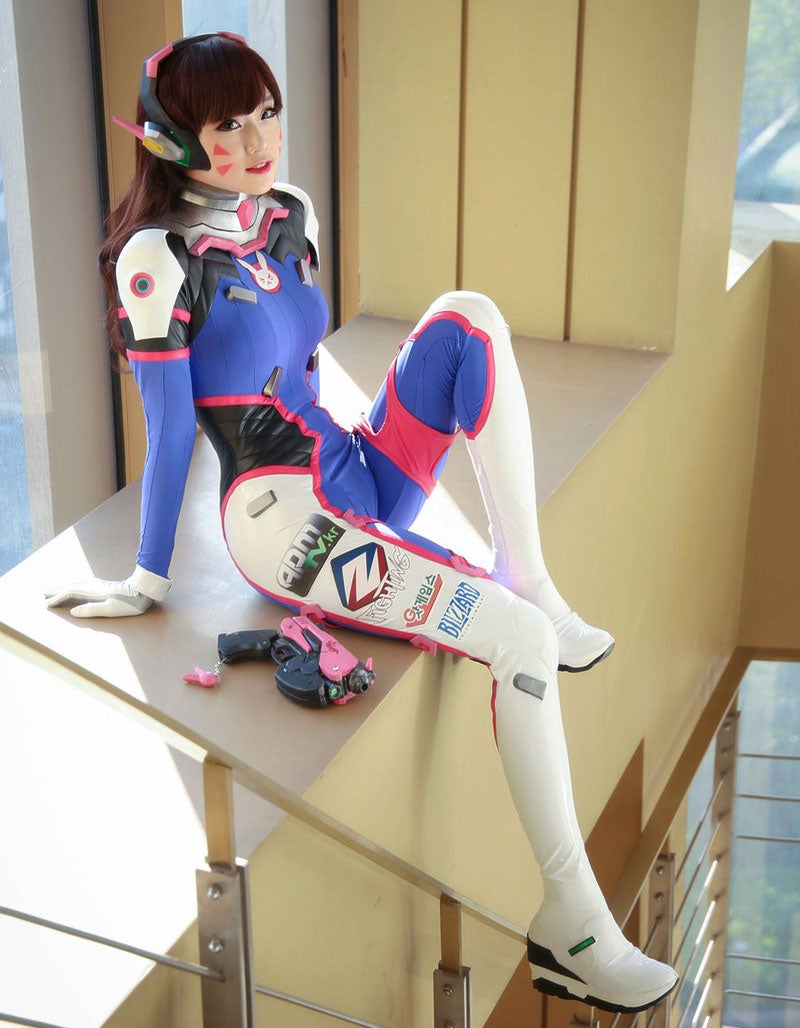 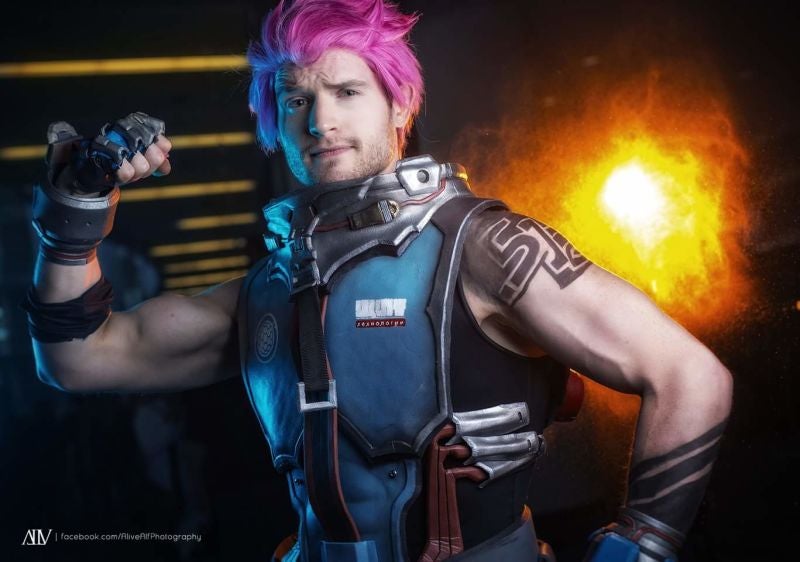 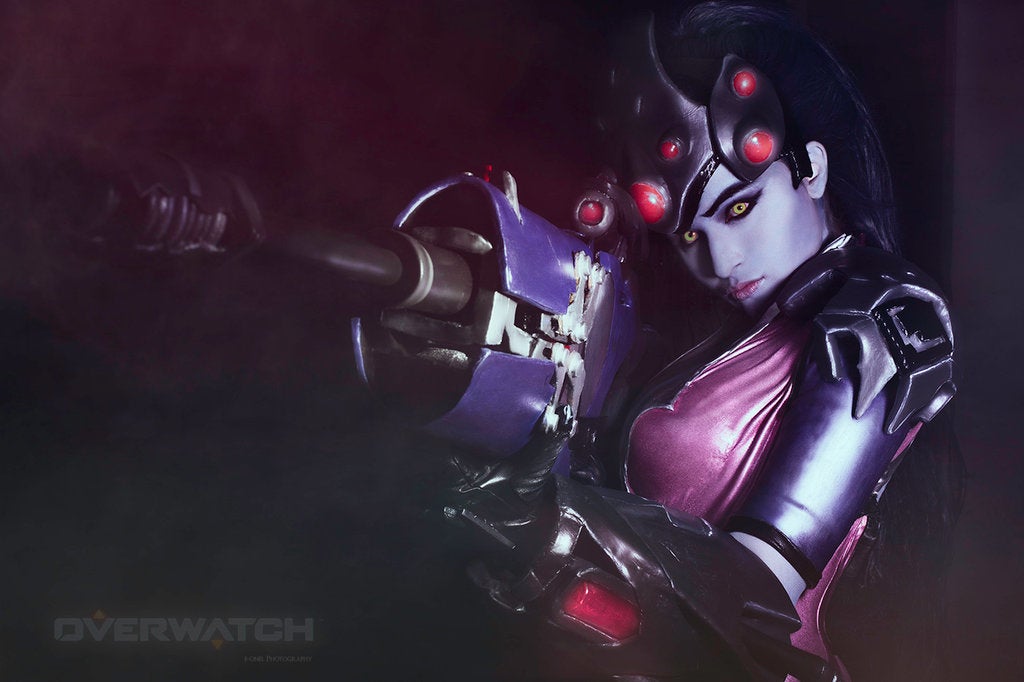 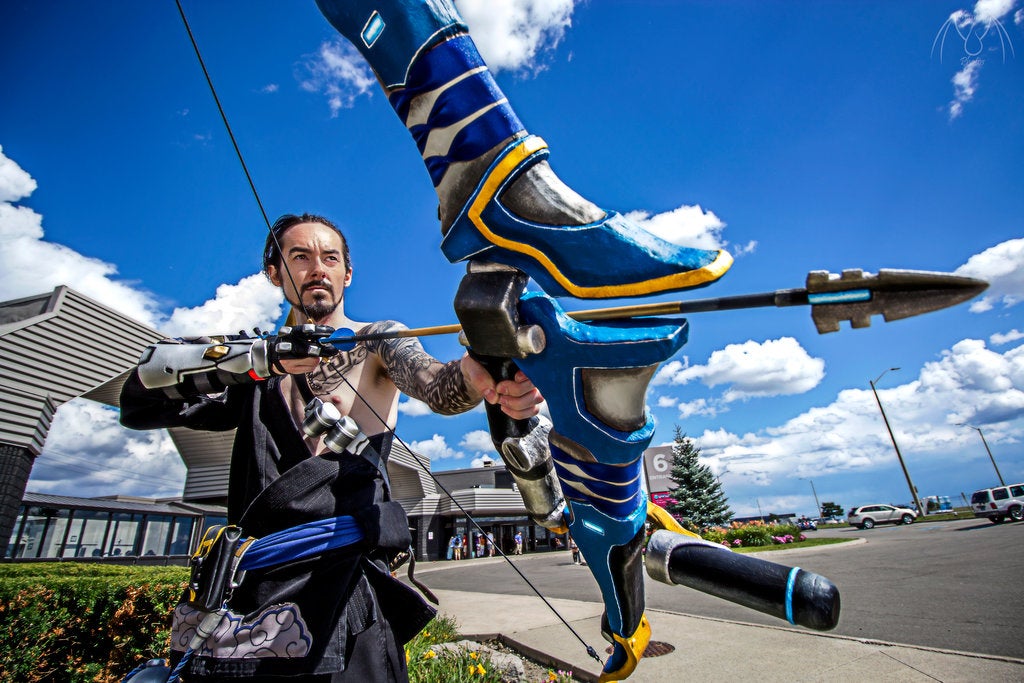 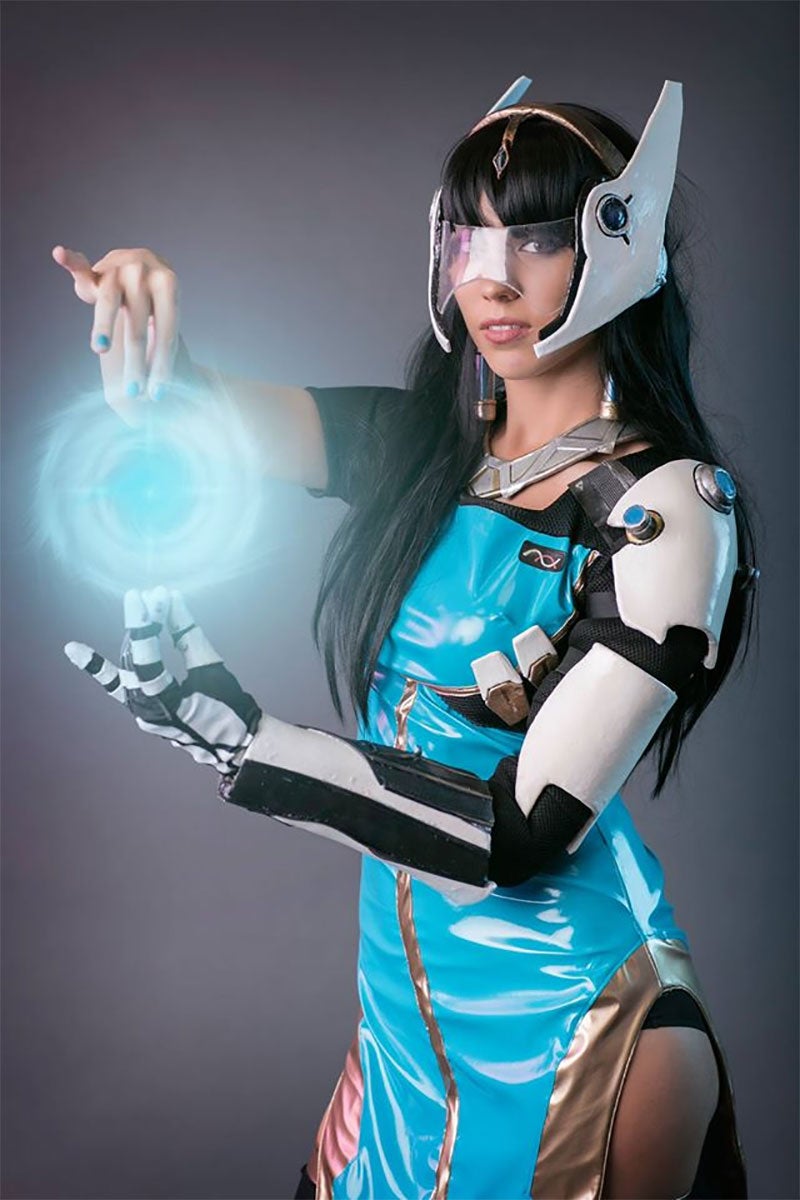 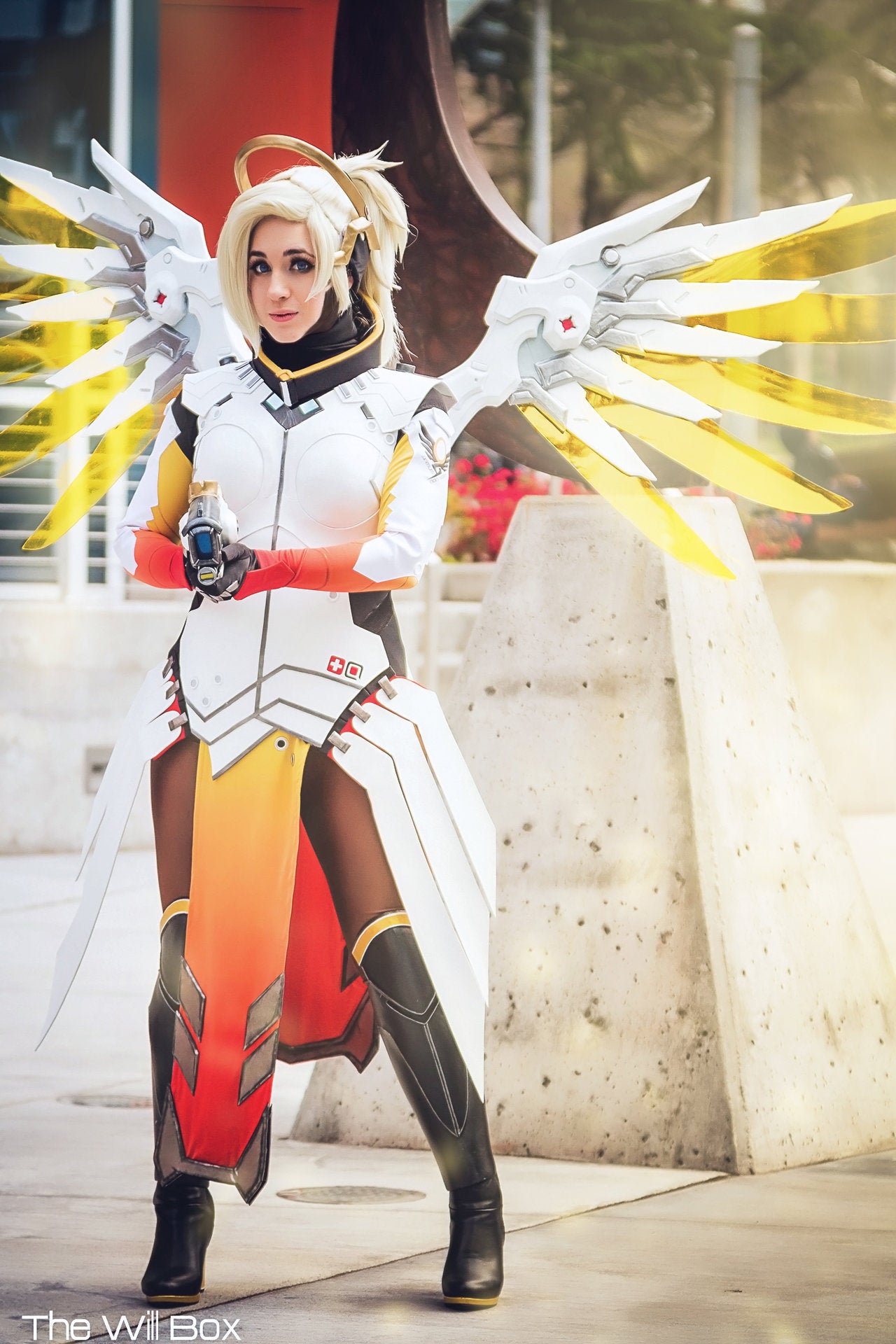 Cosplay by OshleyCosplay | Photo by The Will Box 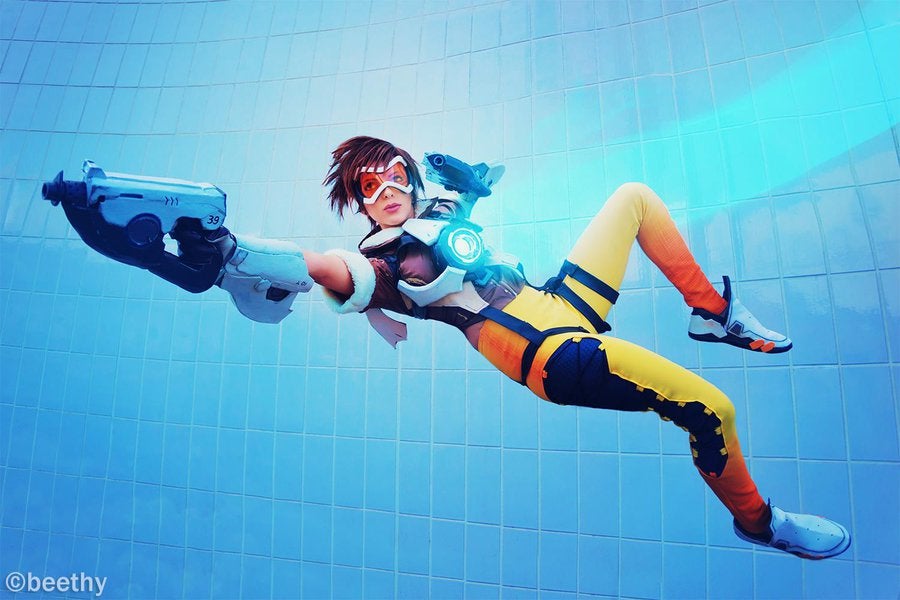 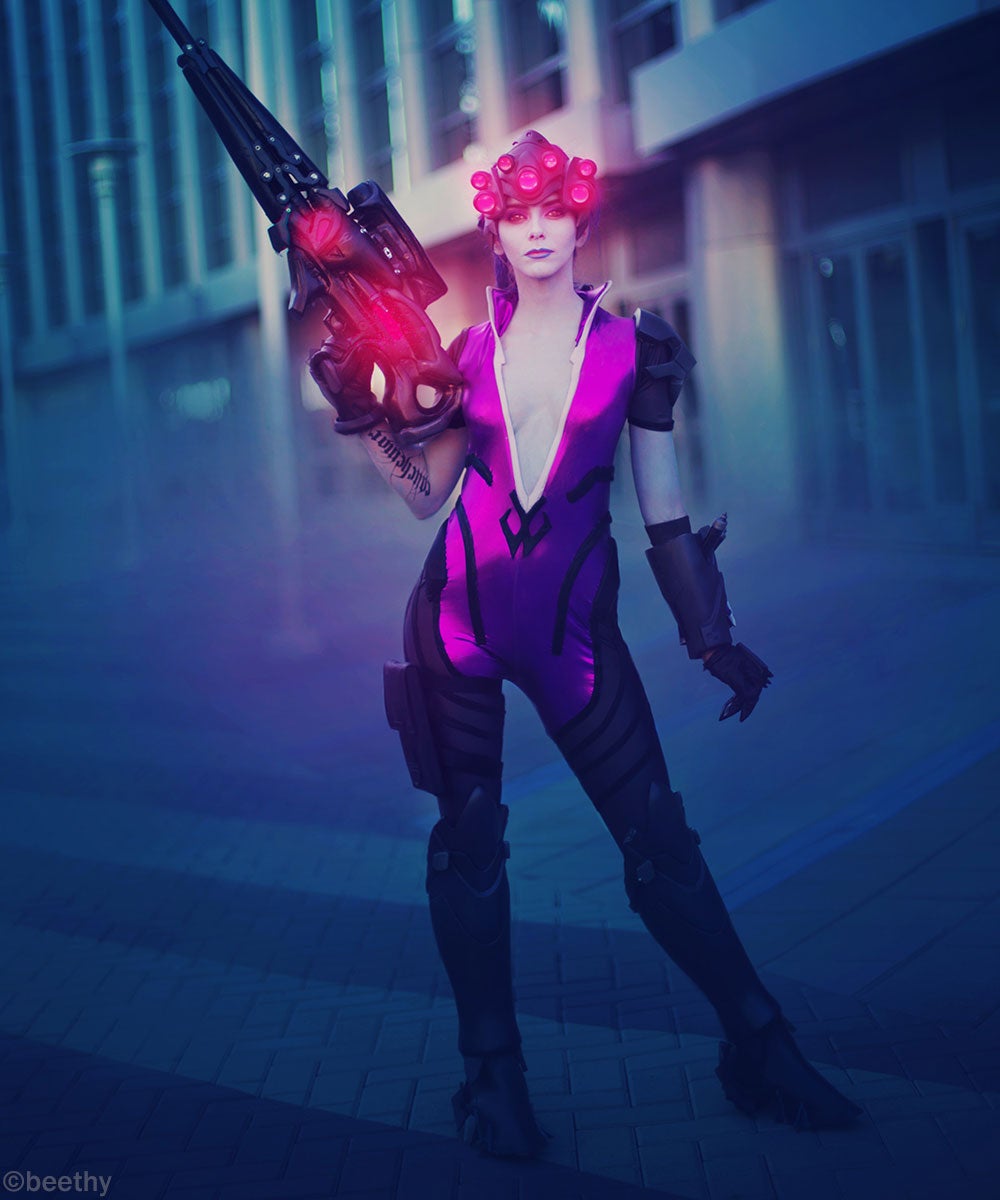 Cosplay by Unknown | Photo by Beethy