Toy Time Plays With LEGO’s Take On A Gaming Classic 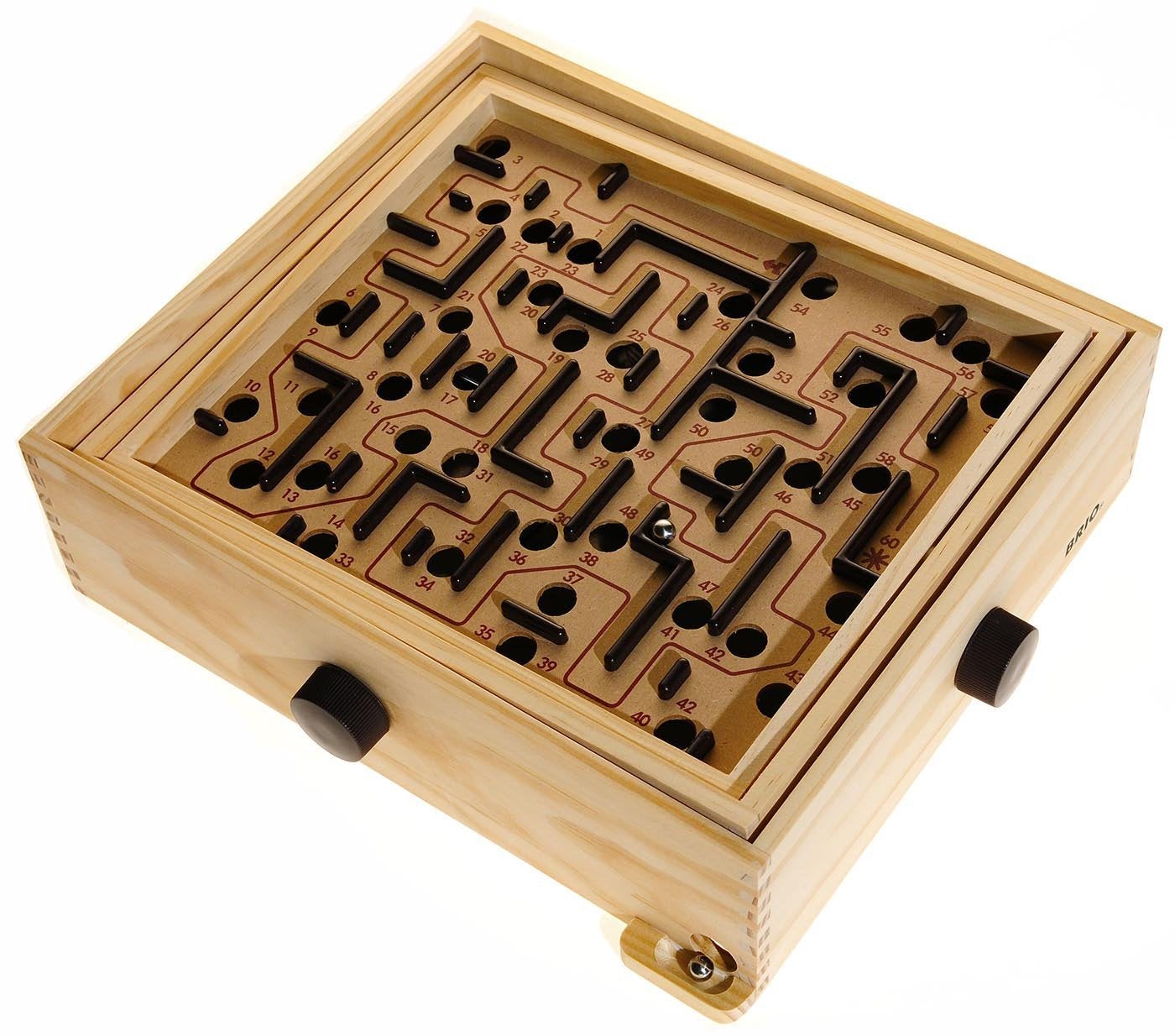 Back when I was a kid growing up in the outskirts of Philadelphia it seemed as if every house on the block had a copy of the classic wooden Labyrinth marble maze game. Now that I’m technically an adult I’ve got one of my own, only much cooler.

You know the wooden marble maze games. A rectangular box with a couple of knobs used to guide a marble through a series of corridors. The goal was to reach the end of the maze without getting stuck in a hole, just like real life.

The Labyrinth game was created by Swedish wooden toy company BRIO back in 1946. By the late ’70s and early ’80s they were in every gift shop and toy store in the US, all unlicensed versions of the same idea. Toy companies didn’t give a damn back then.

Or maybe it just felt like they were everywhere, and the simple mechanical maze was such a nifty device to my child brain that I put it in every memory. Either way, I have a fondness.

It’s a fondness that seems to be shared by LEGO builder Jason Allemann, who submitted his brick-based version of the classic to the LEGO Ideas website back in 2012. His idea gained the requisite 10,000 followers, went through the LEGO Ideas vetting process and finally became a real product last month. 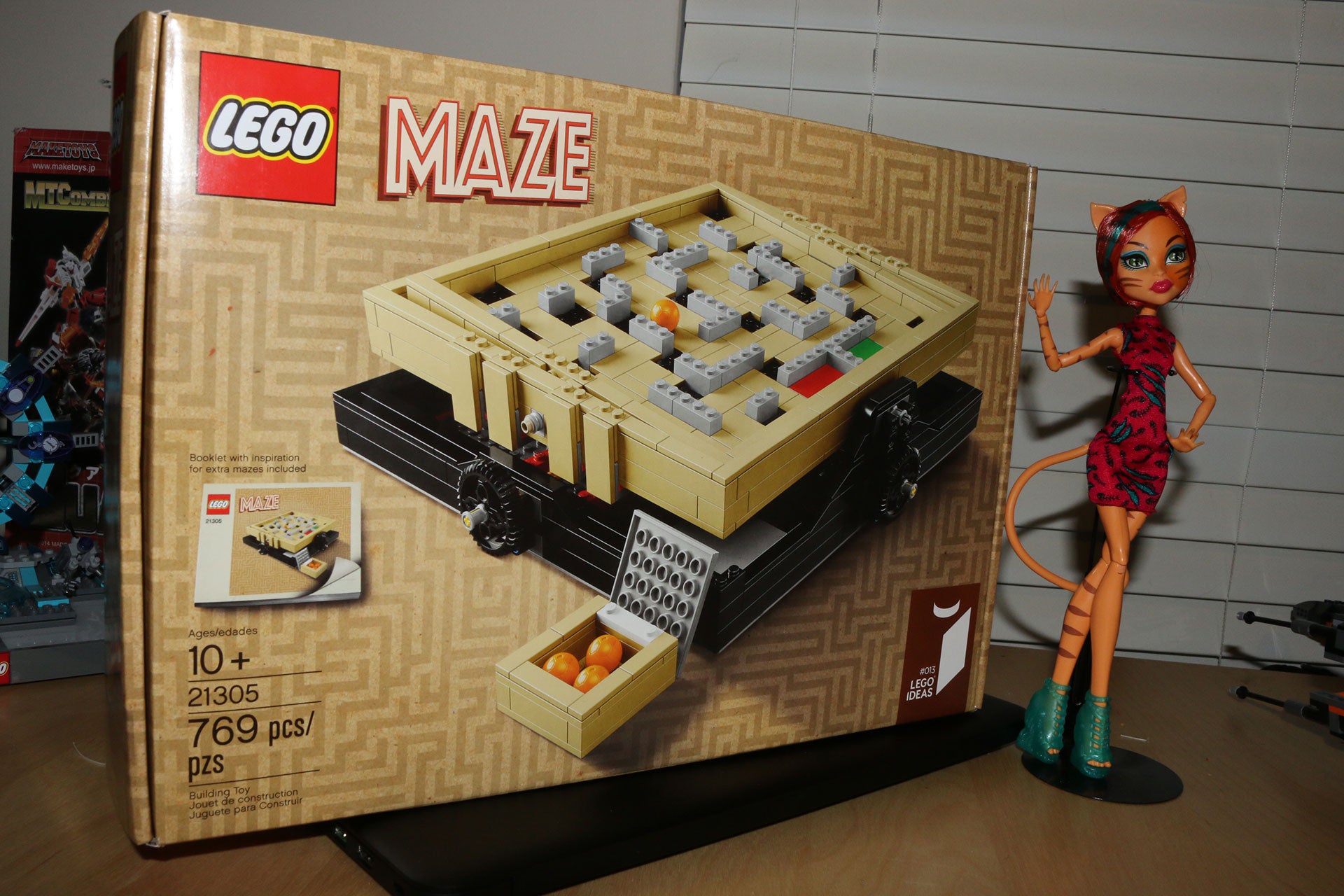 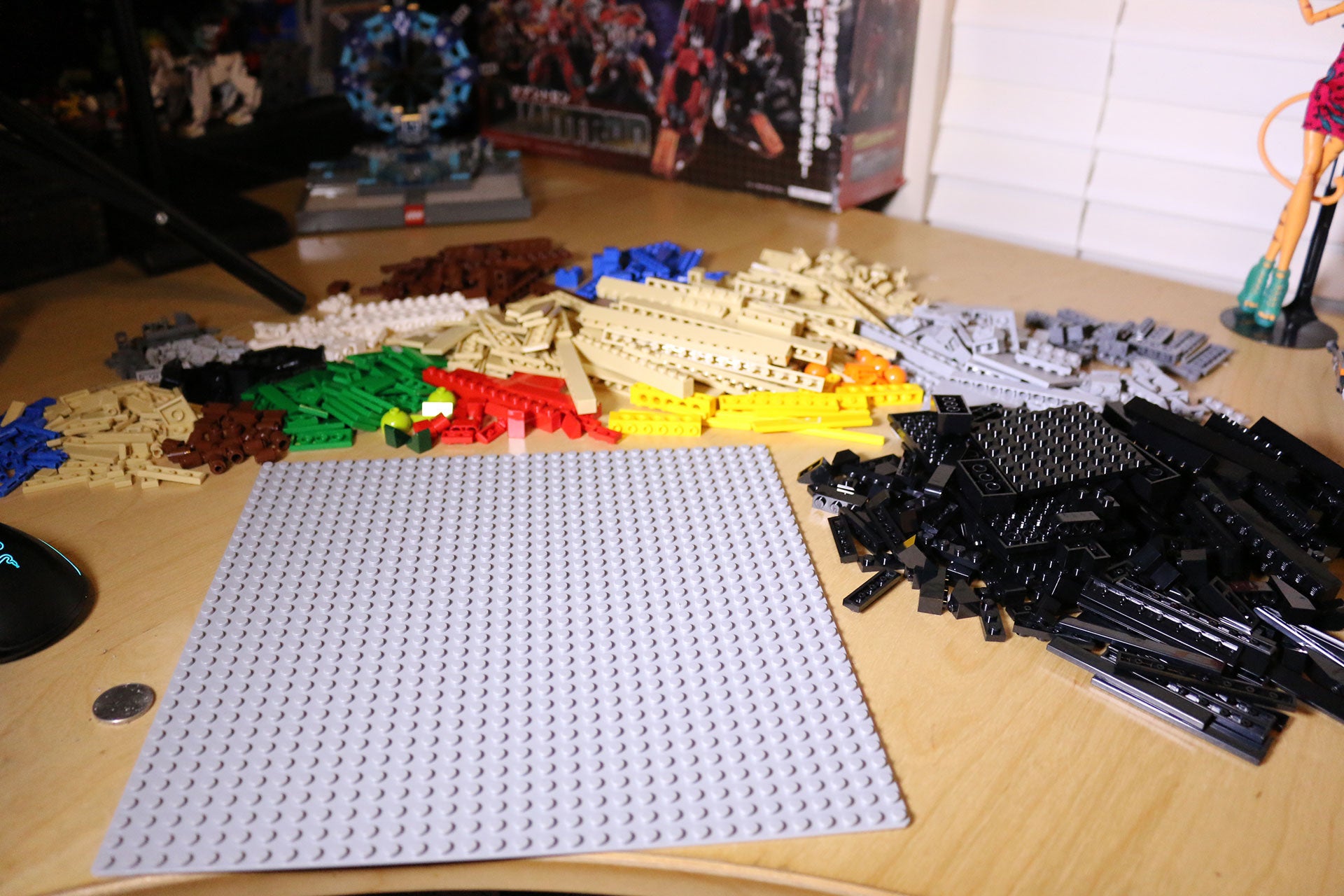 I was not prepared. 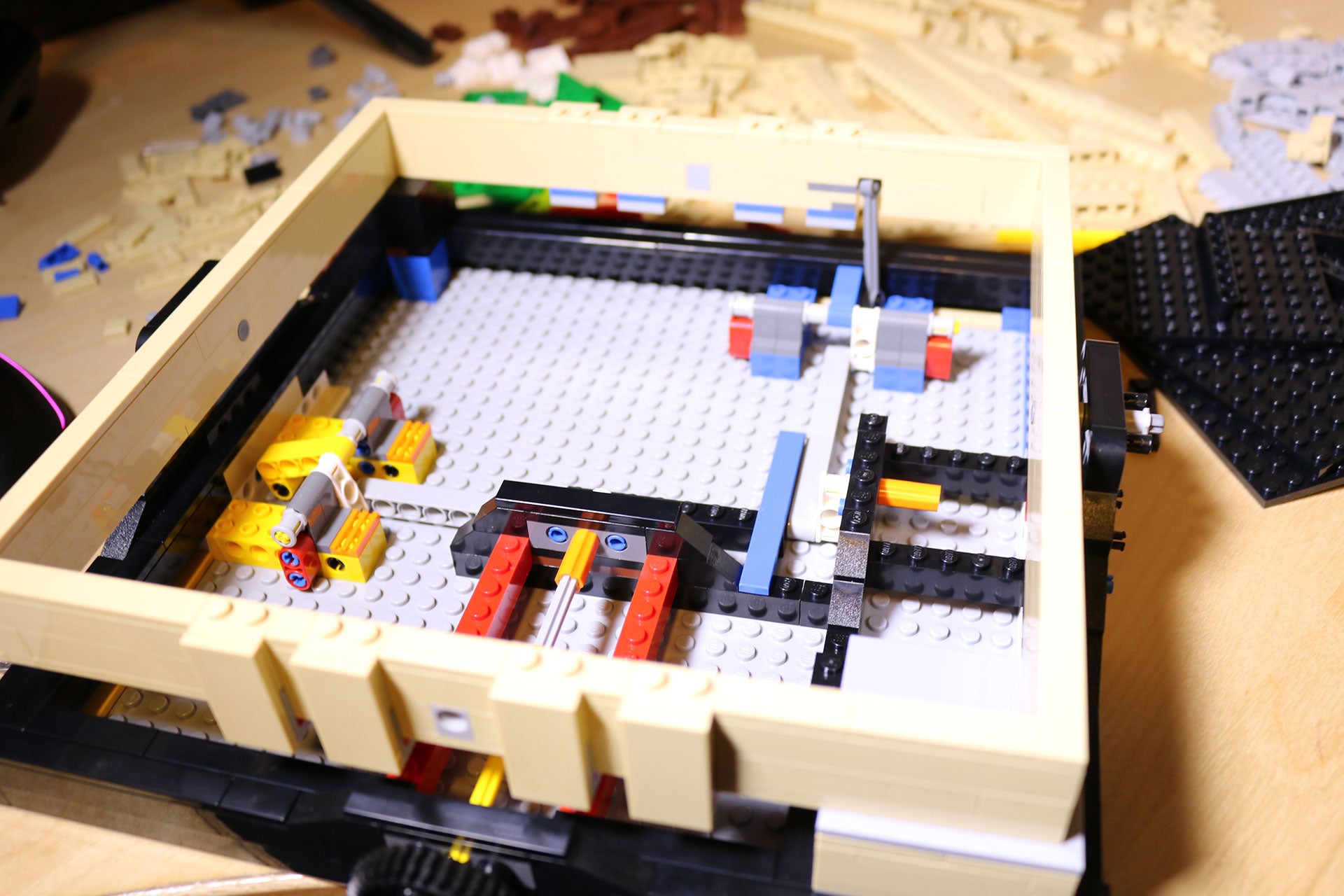 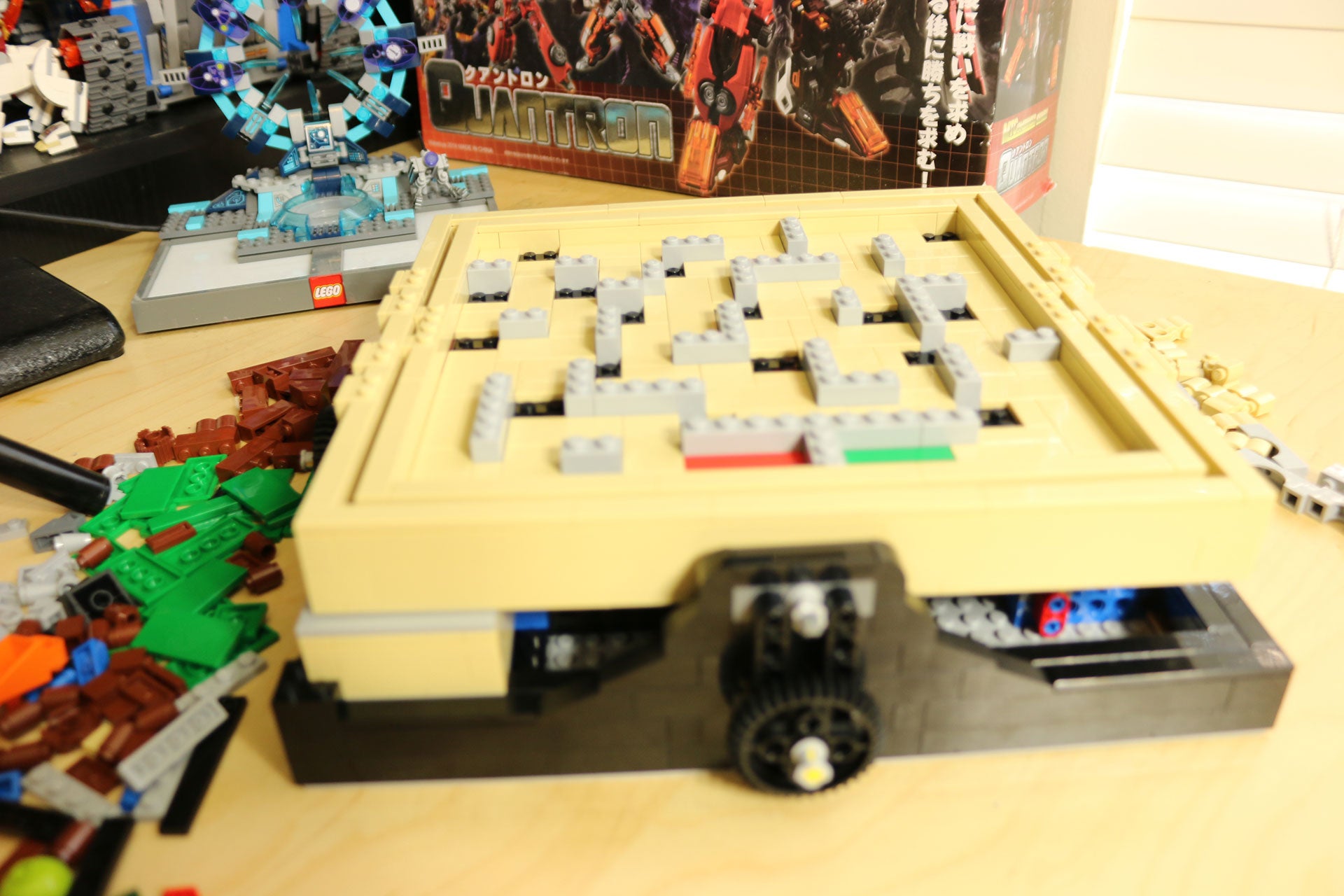 A-maze-ing. HAHAHAHAHA. HAHAHA. Ha. haha. My life is a lie.

What’s really cool about the LEGO version of the Labyrinth game is the board itself can be endlessly reconfigured. The set comes with instructions for two boards, the plain one above, and the awesome medieval village below. 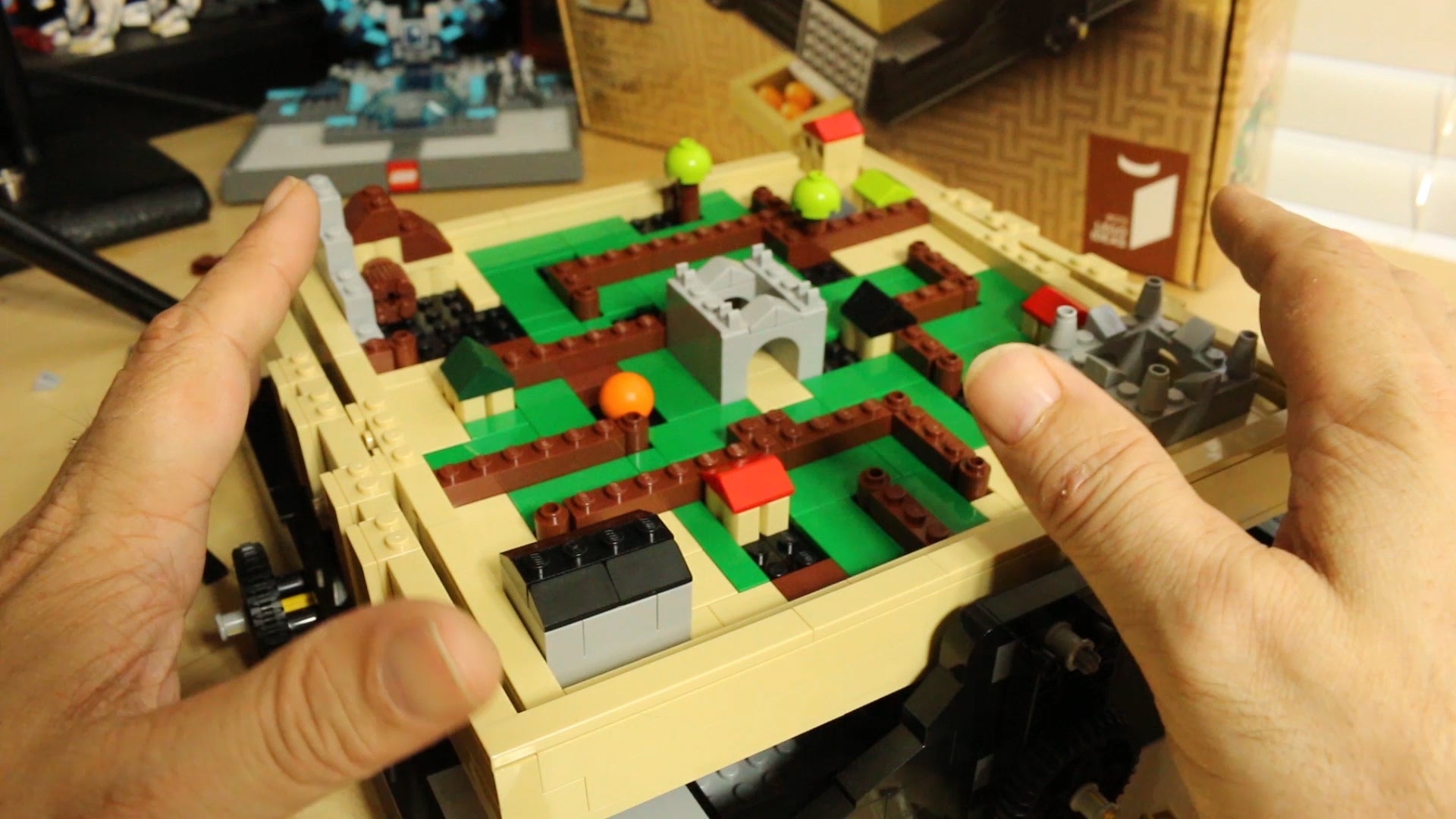 Several other suggestions are included in the instruction manual, but really the only limit is the space you have and the LEGO bits you own. Want to take apart all of your Captain America: Civil War sets and make a maze out of them? Go for it. Maybe put a bird on it.

My only complaint about the LEGO Maze set is I wish they had included more than one maze base, so I could store multiple creations. This complaint is easily remedied by purchasing the readily available parts separately, so it is a bad complaint.

Well done, Jason Allemann. Your LEGO Maze set gives the iconic toy brand a chance to remind kids of all ages that it’s functional as well as ornamental.