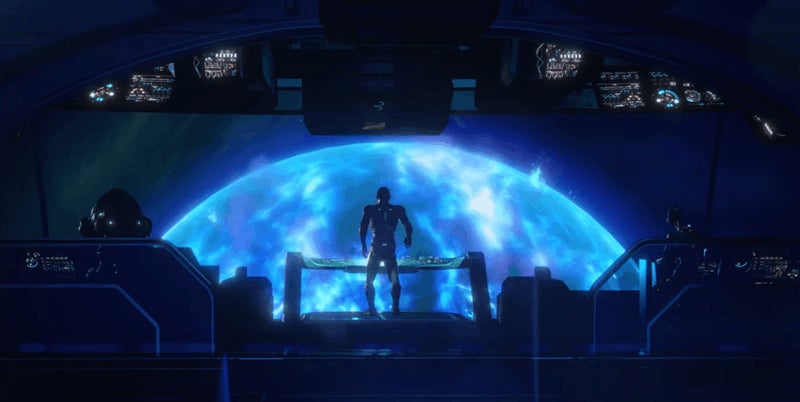 BioWare is still mostly in the we're-not-talking-about-that-yet phase of hyping next years' Mass Effect Andromeda, but the outlines they're sketching show a game that's returning to the strangeness of the 2007 original.

"If you go back to the original Mass Effect, there was that sort of awe of going to a new galaxy and meeting all these aliens for the first time — new races, new cultures, new civilizations," Andromeda's creative director, Mac Walters, told us in Los Angeles during an EA gaming showcase today. "We want to bring that back."

Andromeda, which is set to come out in early 2017 on PC, PS4 and Xbox One, takes place far away from the other Mass Effect games; it's set in an entirely different galaxy. You're playing as a human, but you should feel like an alien, too, Walters stressed. "The twist we are putting on it is that this isn't your home. Here, everybody is looking at you and going 'Who are you?' as well."

BioWare is still thinking of the game as an action-RPG, one they're saying gives players more freedom than ever, though at the moment, details on what that freedom entails are thin as moon dust.

Vaguely, though: Walters said the team is trying to blend the cinematic, linear missions people liked in the previous Mass Effects with a richer, more open experience on the surfaces of the worlds players explore. "We want to lean into that open-world experience. We don't want you to feel like you've landed on the planet with one objective and then leave the planet. We want you to spend some time there."

The game is being developed by a combination of BioWare's Edmonton, Montreal and Austin teams to make what Andromeda creative director says is a "bigger game all around" when compared with any of the previous games. There will be a campaign, presumably what was shown in tiny bits in a developer video today, and multiplayer, about which even less has been said.

The idea for now, though, is that BioWare wants fans to guess, to scour trailers for clues, to keep them hungry for details. BioWare knows when Andromeda takes place, for example, but they want to be vague about it publicly. "I think it's fair to say that with even the most creative scientific advancements, it's hundreds of years to travel to Andromeda," Walters said. "So that should give you some sense of how far in the future it might be." 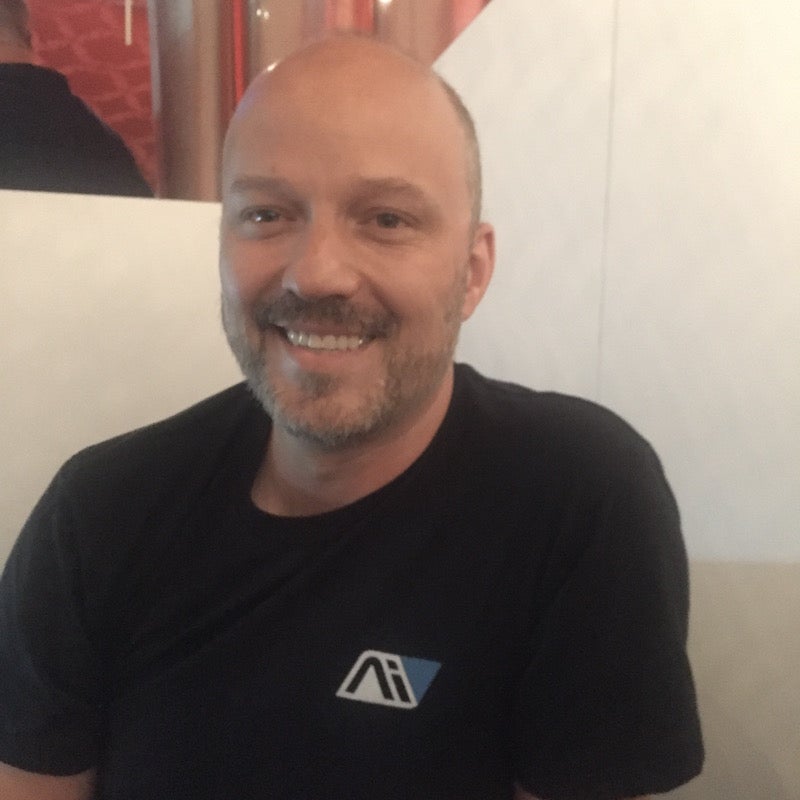 Even the T-shirt Walters was wearing during our interview was a vague clue. There's a logo on it, but he's not going to explain it. Not now.

This is all fine. The game isn't coming out until early 2017. No need to know that much more about the plot now. Here's one thing some trilogy fans may appreciate knowing: they're determined to nail the ending this time, especially after the divided fan reaction to Mass Effect 3's ending. "I think it's fair to say we are very sensitive on the project about our ending. And we a lot of internal focus testing on it as well," Walters said. "That's probably something we're more aware of and we're paying more attention to it for sure. It's changed in that regard."

Next year, we'll know all about Mass Effect Andromeda's ending, as well as its beginning and middle parts. For now, some vague hints, a smiling Asari and a T-shirt logo will have to suffice.