How Rebirth Is Changing The DC Universe

The powers-that-be at DC Comics are terraforming their fictional landscape yet again. Let’s take a look at exactly what’s transforming. Released on May 26, DC Universe: Rebirth #1 is both an editorial mission statement and the pebble drop that’s creating ripples throughout the publisher’s multiverse. Some of the status quo changes coming to DC will be big, continuity-shifting revelations; others will be smaller adjustments to tone and relationships.

DC’s attempting a tricky thing with their Rebirth initiative: it’s an effort to restore the best parts of their decades-long history into a largely unpopular, five-year-old reboot. The official line is that they’re aiming to brighten a thematically bleak enterprise with infusions of affection, optimism and generational legacy. Over the next few weeks, we’ll be going through the relaunch of DC’s mainline superhero books status to catalogue the big and small tweaks that are being made.

The kid who used to be an unofficial Robin is now Batman’s newest partner. 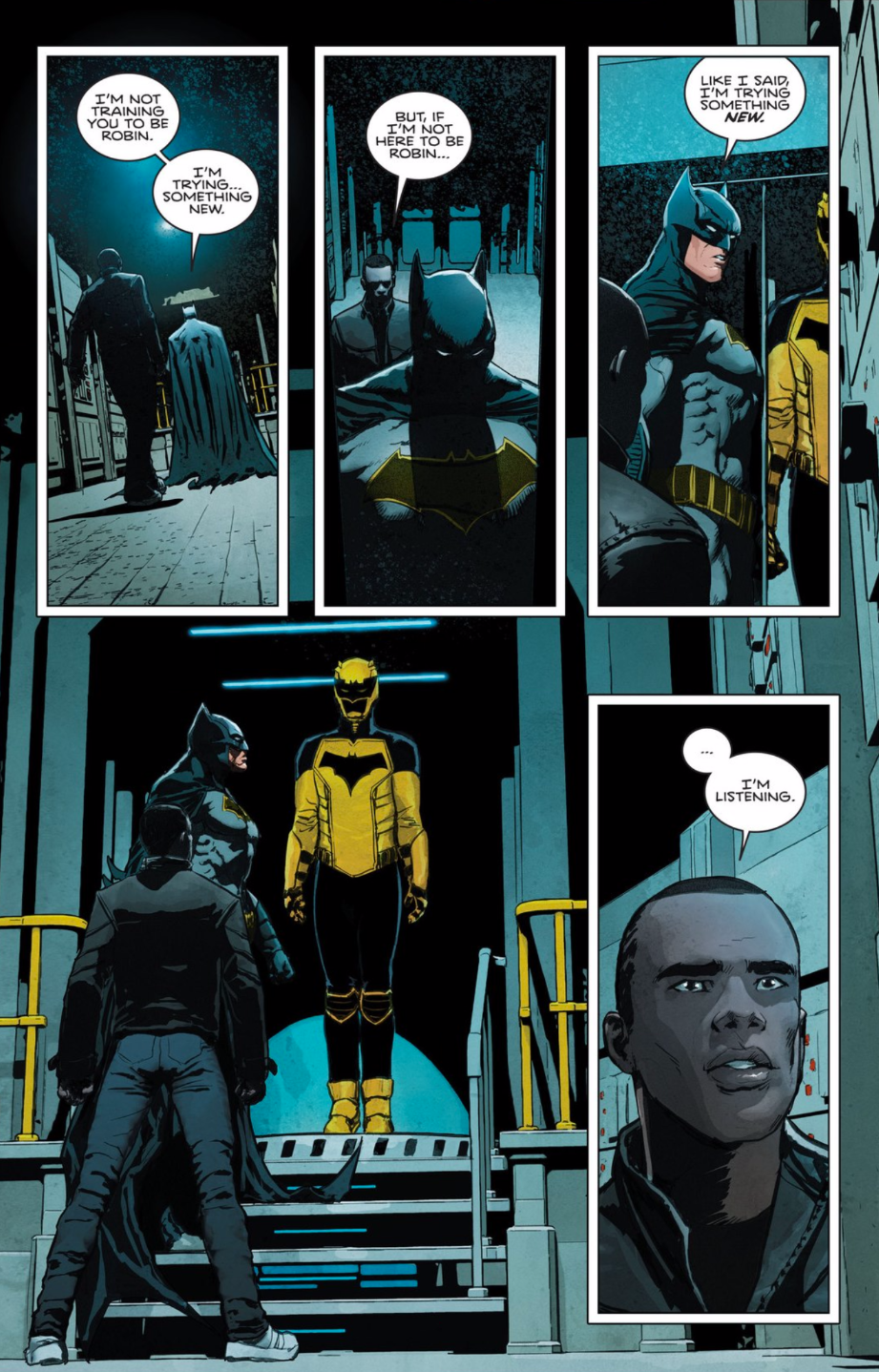 Duke Thomas isn’t the new Boy Wonder. That’s a good thing, since there are too many Robins running around Gotham and the world. (As Red Robin, Tim Drake will be part of Batman’s team of crimefighters in Detective Comics, while Damien Wayne will be leading the Teen Titans in that series’ relaunch.) After running through Gotham’s streets with other teen vigilantes and figuring out that Bruce Wayne was Batman, Duke comes to Wayne Manor in Batman: Rebirth to see about a job offer from the crime-fighting billionaire. Duke doesn’t have a codename, isn’t biologically related to Bruce and has two parents that are alive, if unable to look after him. His employment-model sidekickery feels like an attempt to create a healthier kind of partnership for Batman.

There’s a new kind of Power Ring in the cosmos. 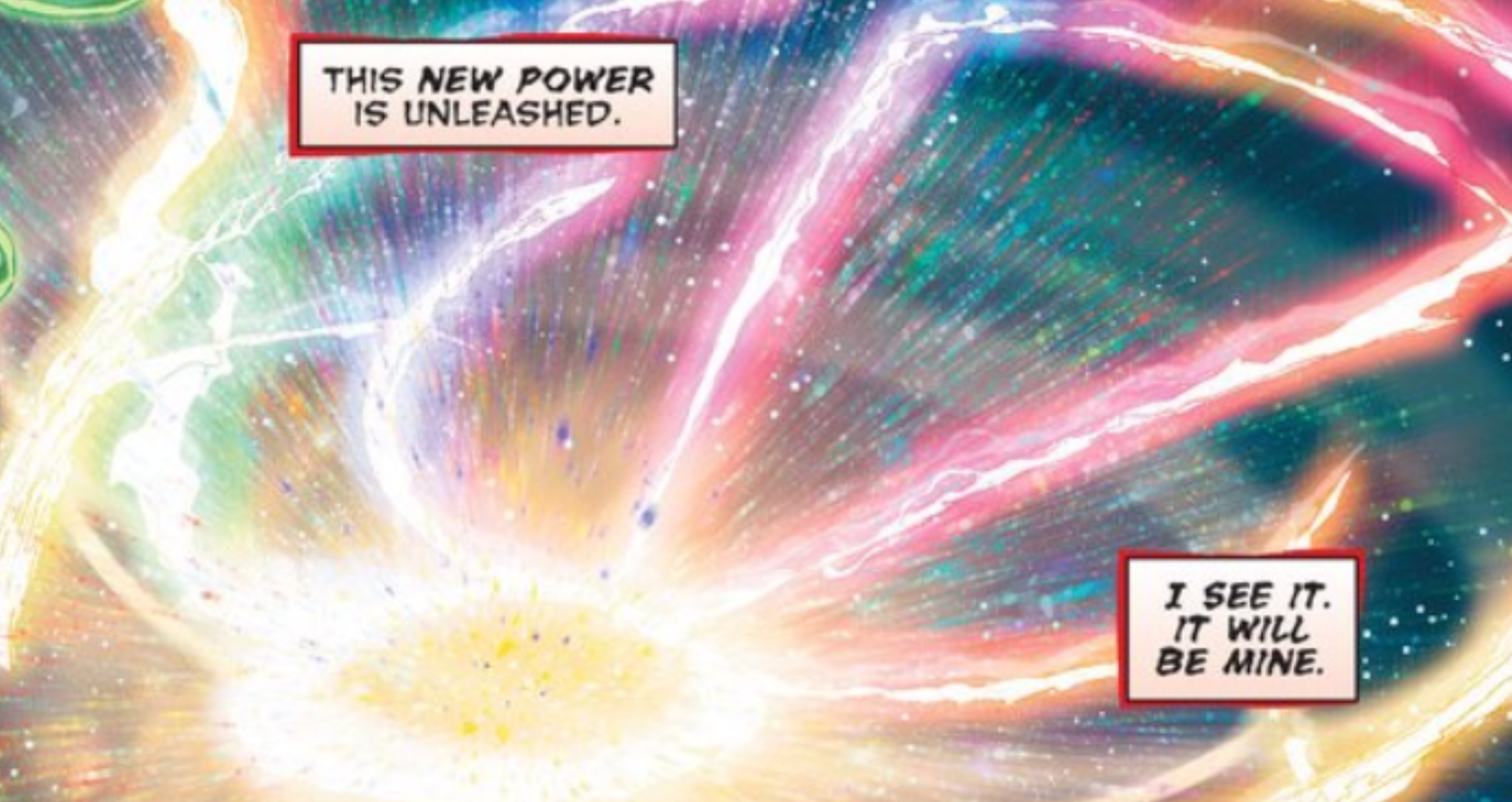 Hal Jordan, John Stewart and the other human members of the universe’s emerald peacekeeping corps are busy dealing with cosmic chaos far away from home. Green Lanterns #1 focuses on Simon Baz and Jessica Cruz, the new rookies assigned to protect the Earth. In the first issue’s opening spread, readers see an unaccounted-for Guardian running away from hostile aliens with a new ring weapon. 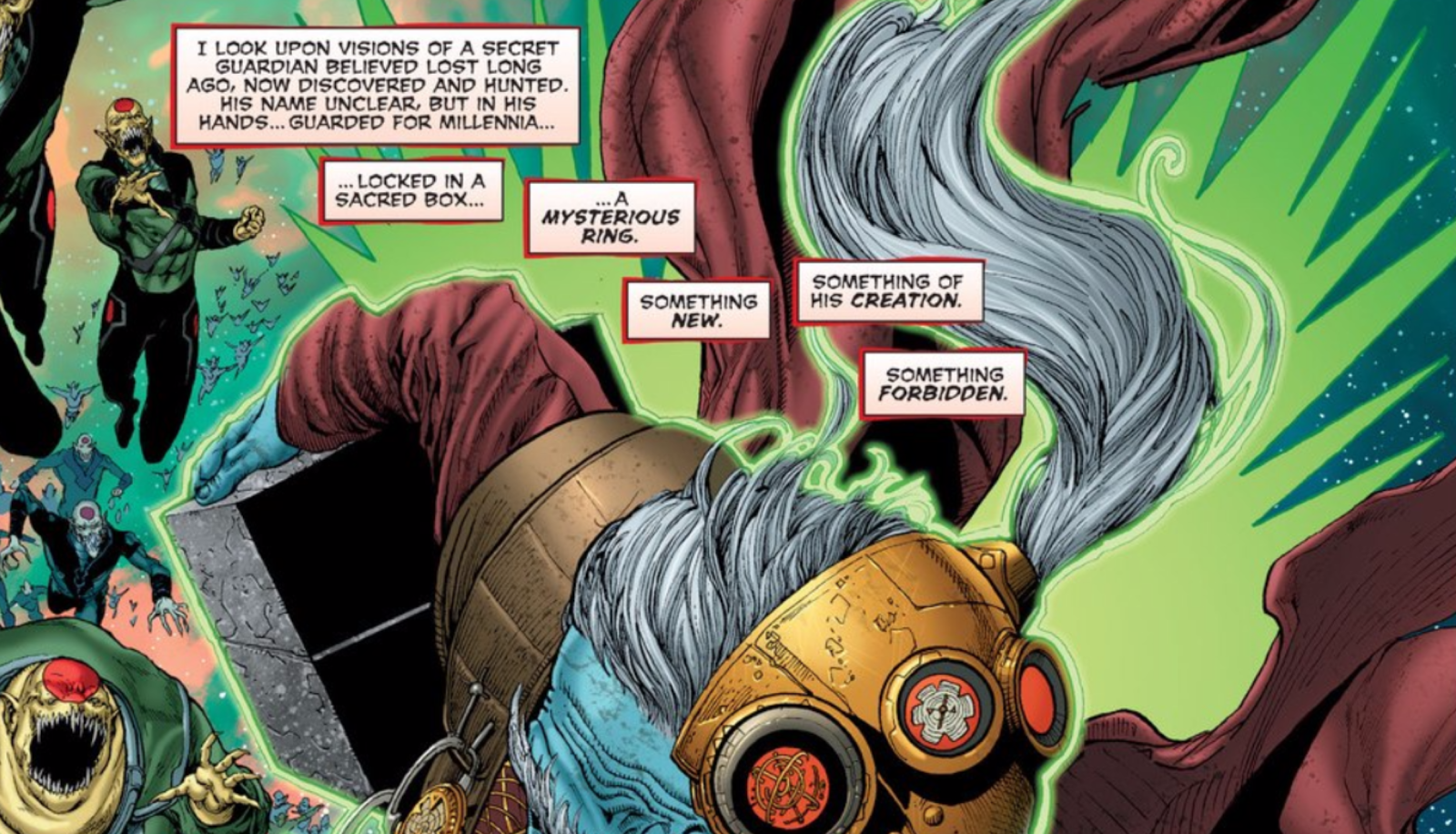 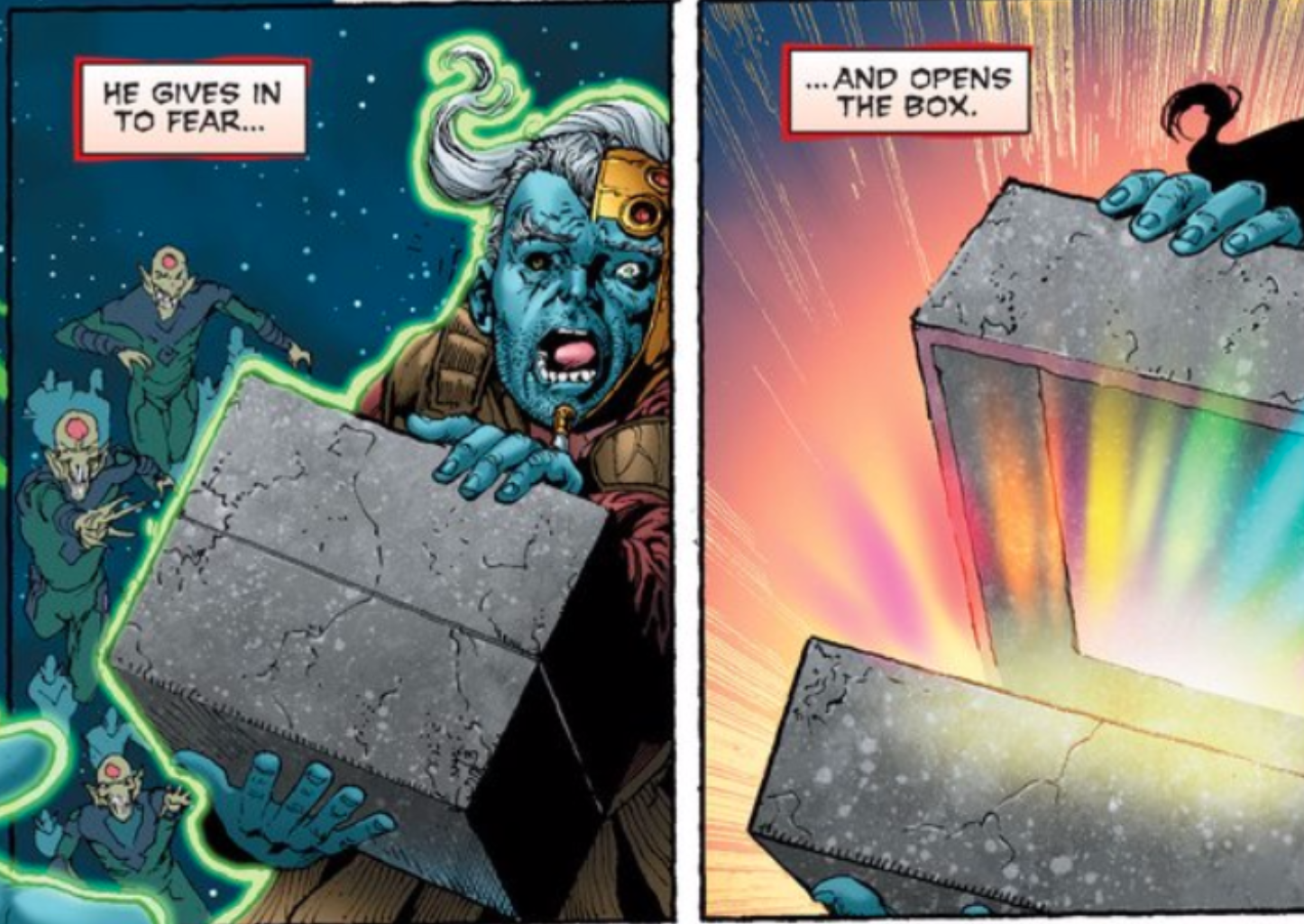 The powerful blast from the unseen ring simultaneously emits every colour in the emotional energy spectrum. Of course, the bad guys want it and it’s likely that the new all-in-one mood ring will be a focus of the Red Dawn event teased on the issue’s last page. 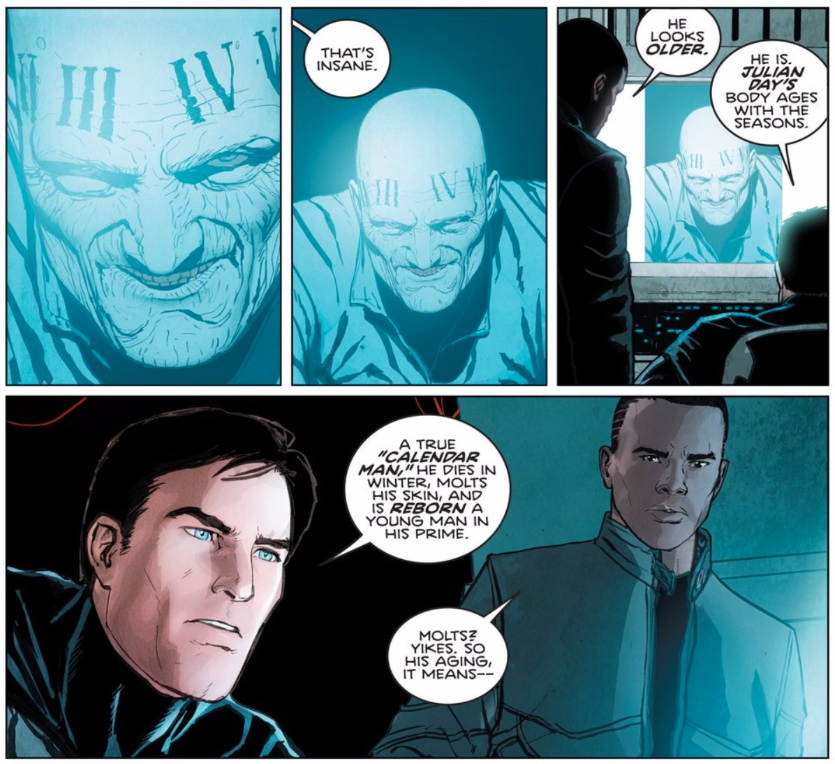 Way back in the 1950s, Calendar Man was just a guy with a jaunty cowl, goofy costumes and an oddly specific gimmick. He got re-imagined as a macabre serial killer in the last decade, thanks in large part to the Batman Arkham games. In Batman: Rebirth, King takes that chilling evolution even further, re-inventing Julian Day as a man who dies and gets reborn over and over again. 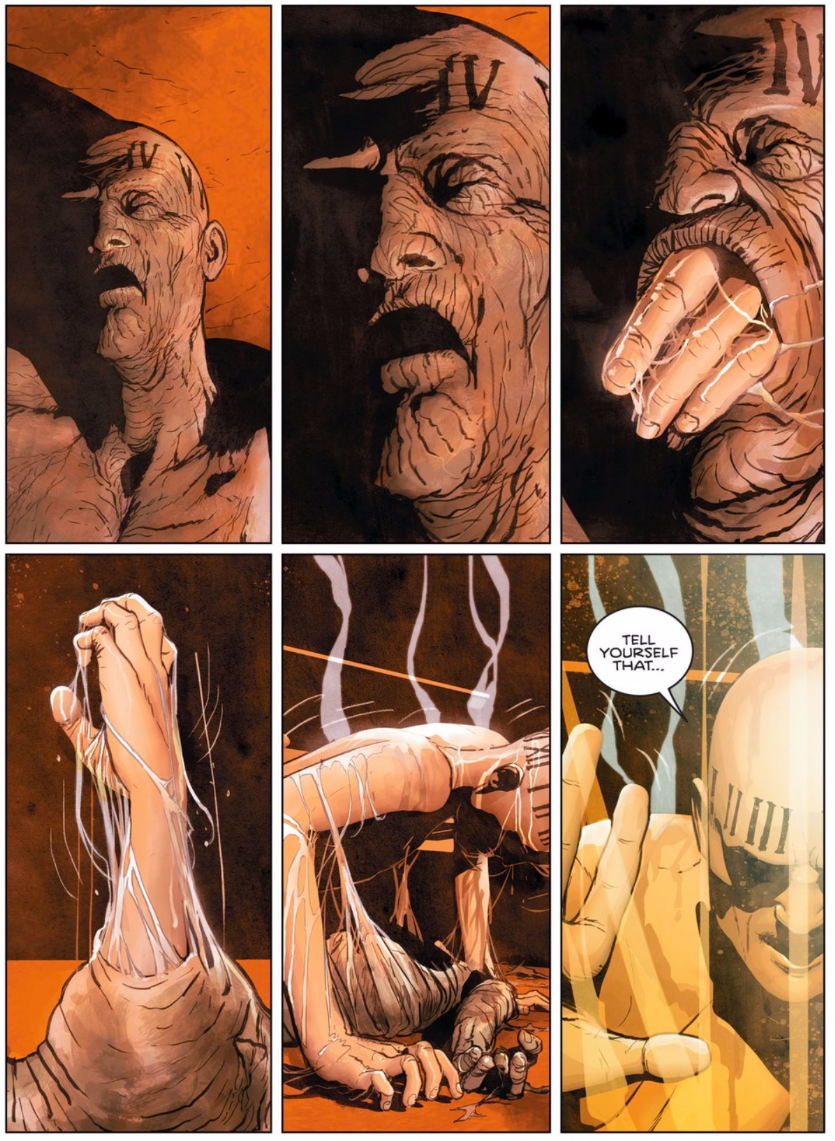 Crawling back to life through his own shed skin? Time to forget you ever laughed at Calendar Man.

The old Superman wants to bring back the dead Superman. 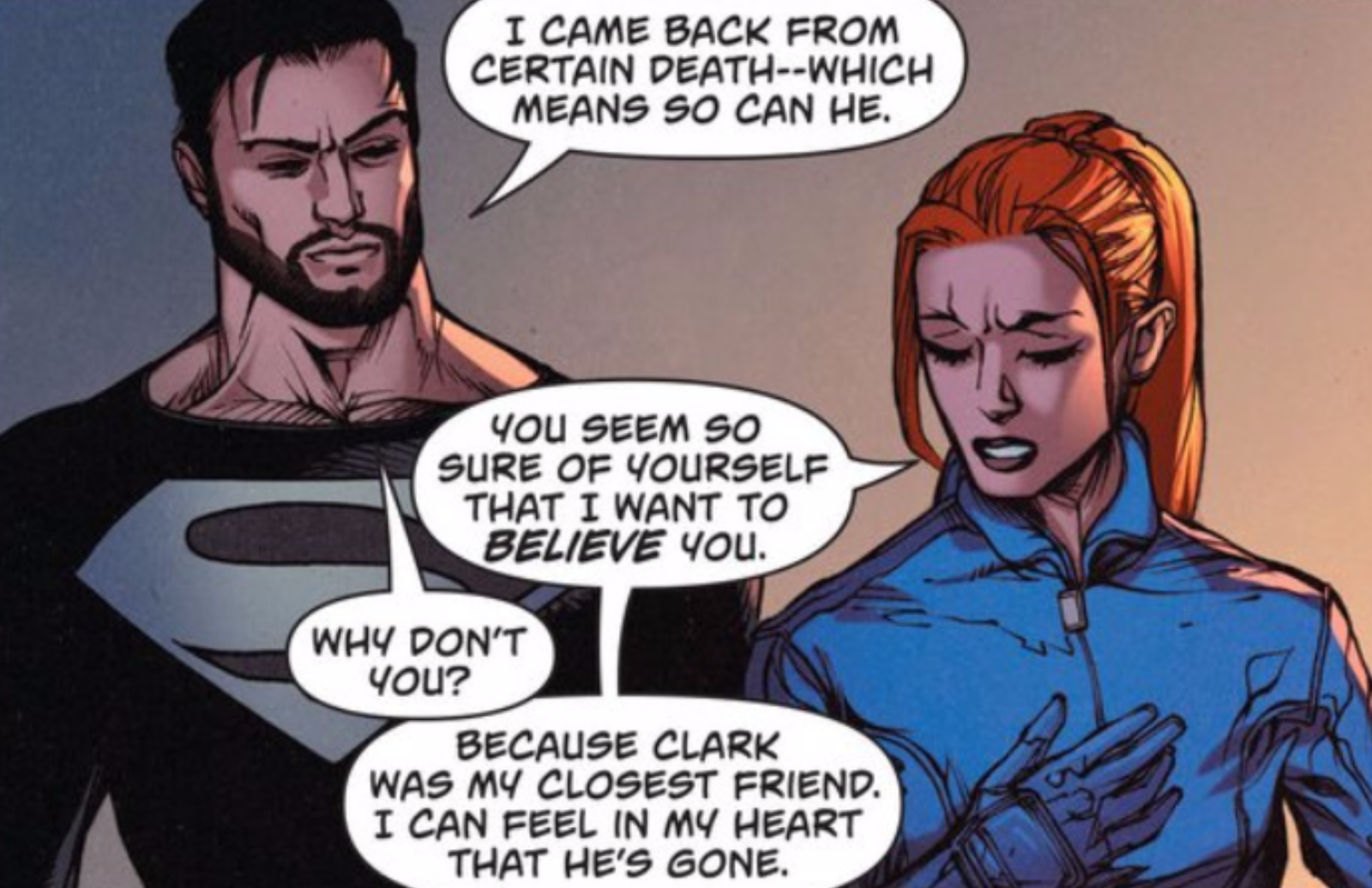 It’s been clear for months that the Man of Steel from the reality that existed before the 2011 New 52 reboot will become the new standard-bearer for the DC Universe. But he’s a married dad and doesn’t exactly want the job. In Superman: Rebirth, Older Kal-El figures he came back to life so his just-deceased successor can do the same. That plan hits a snag, though… 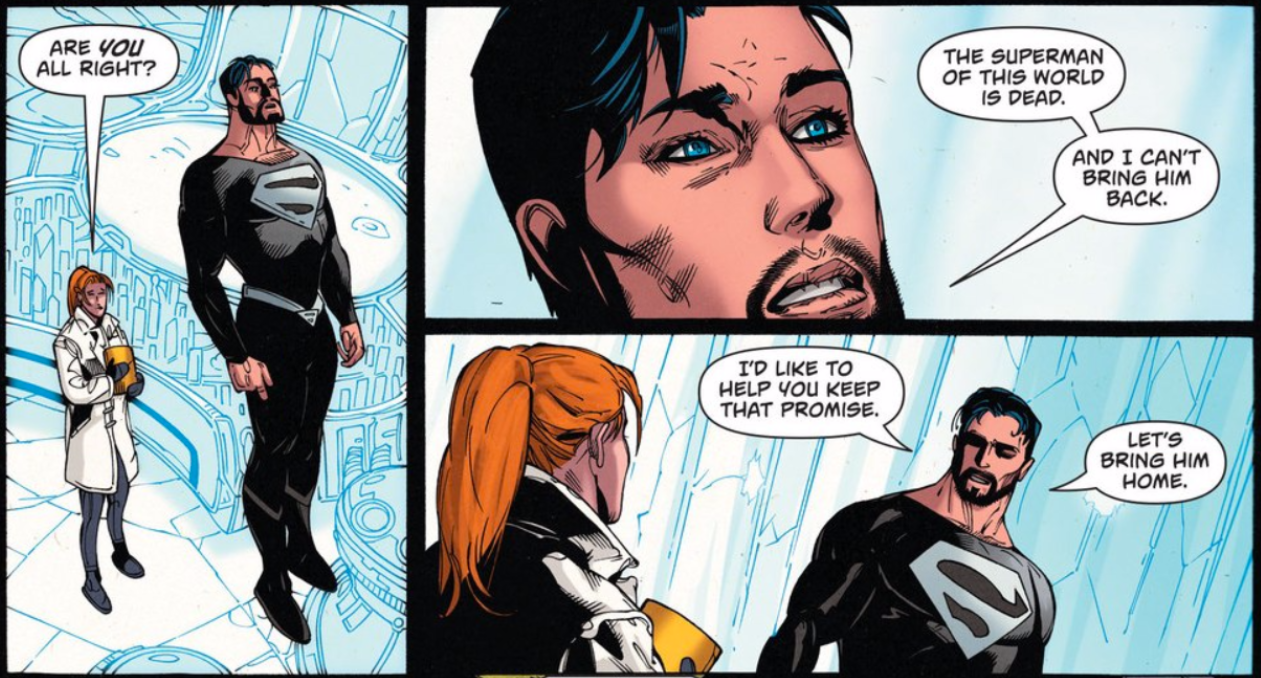 When the New 52 reboot hit in 2011, it recast Green Arrow as a cocky, clean-shaven techbro who used the resources of Apple-alike Queen Industries to fight crime. Green Arrow: Rebirth has Ollie investigating the disappearances of homeless Seattle-ites and nudges the character back to being the politically motivated super-bowman best known from an influential run of 1960s and 1970s comics. 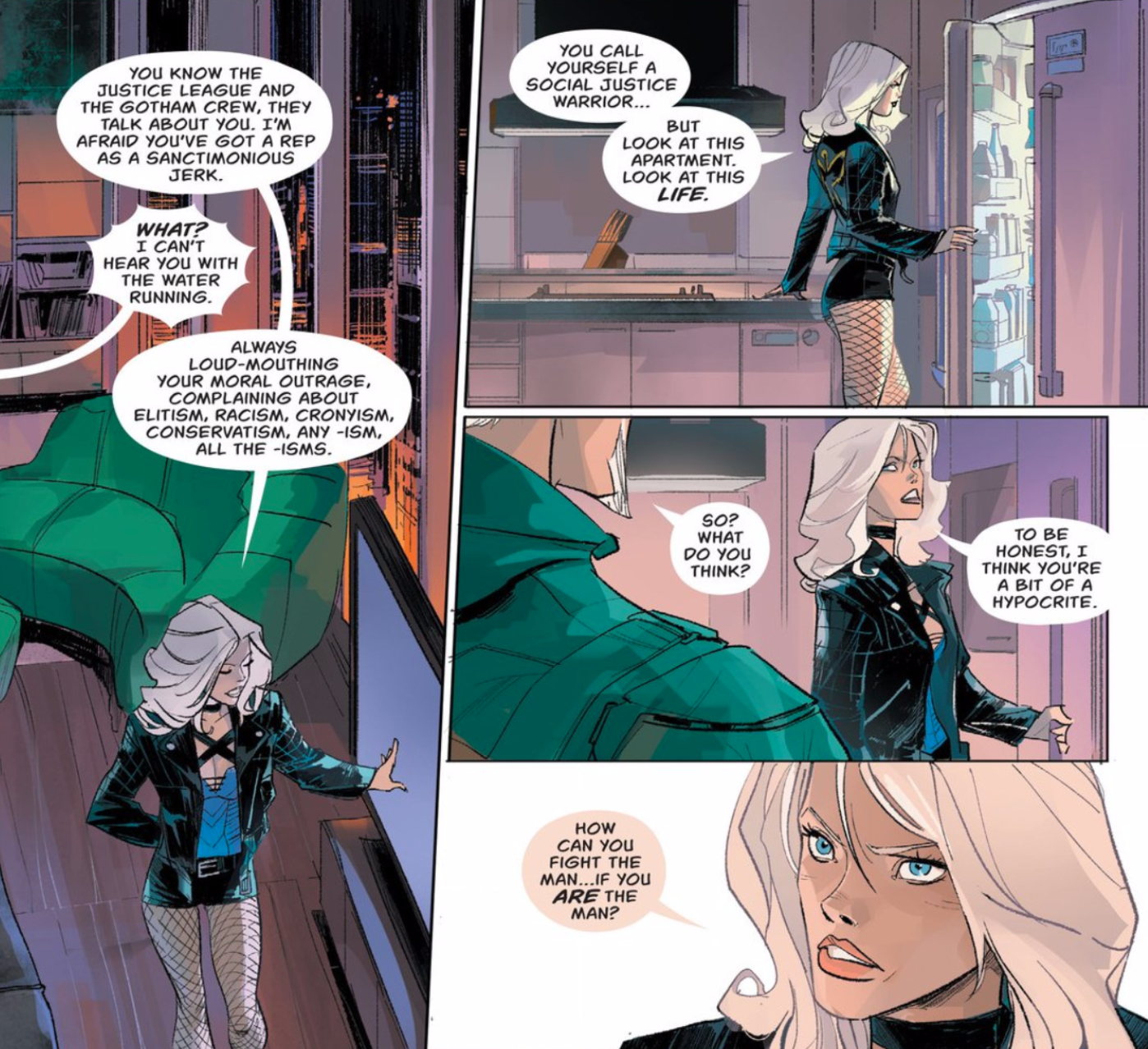 DC Universe: Rebirth teased that Green Arrow and Black Canary would be working their way to becoming a couple once more, but that road back to romance is looking rocky as hell right now. The two heroes snipe at each other in this new adventure, with a low blow from Dinah that references a classic Green Lantern/Green Arrow plot point reworked into new continuity: 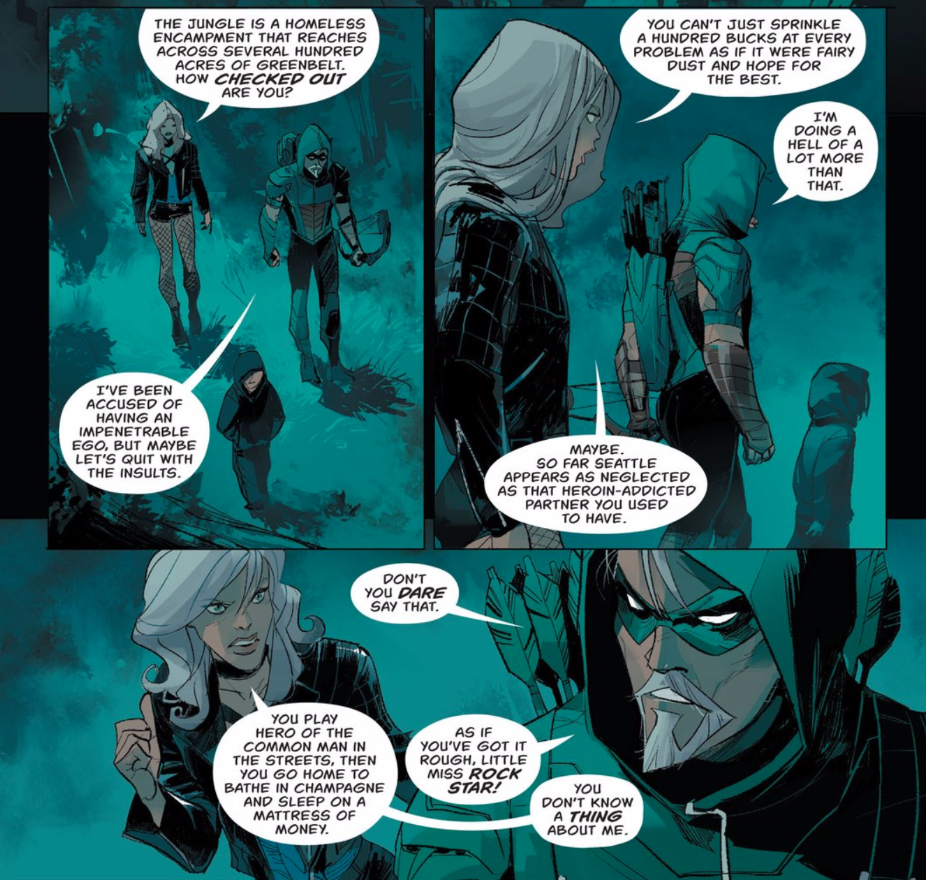