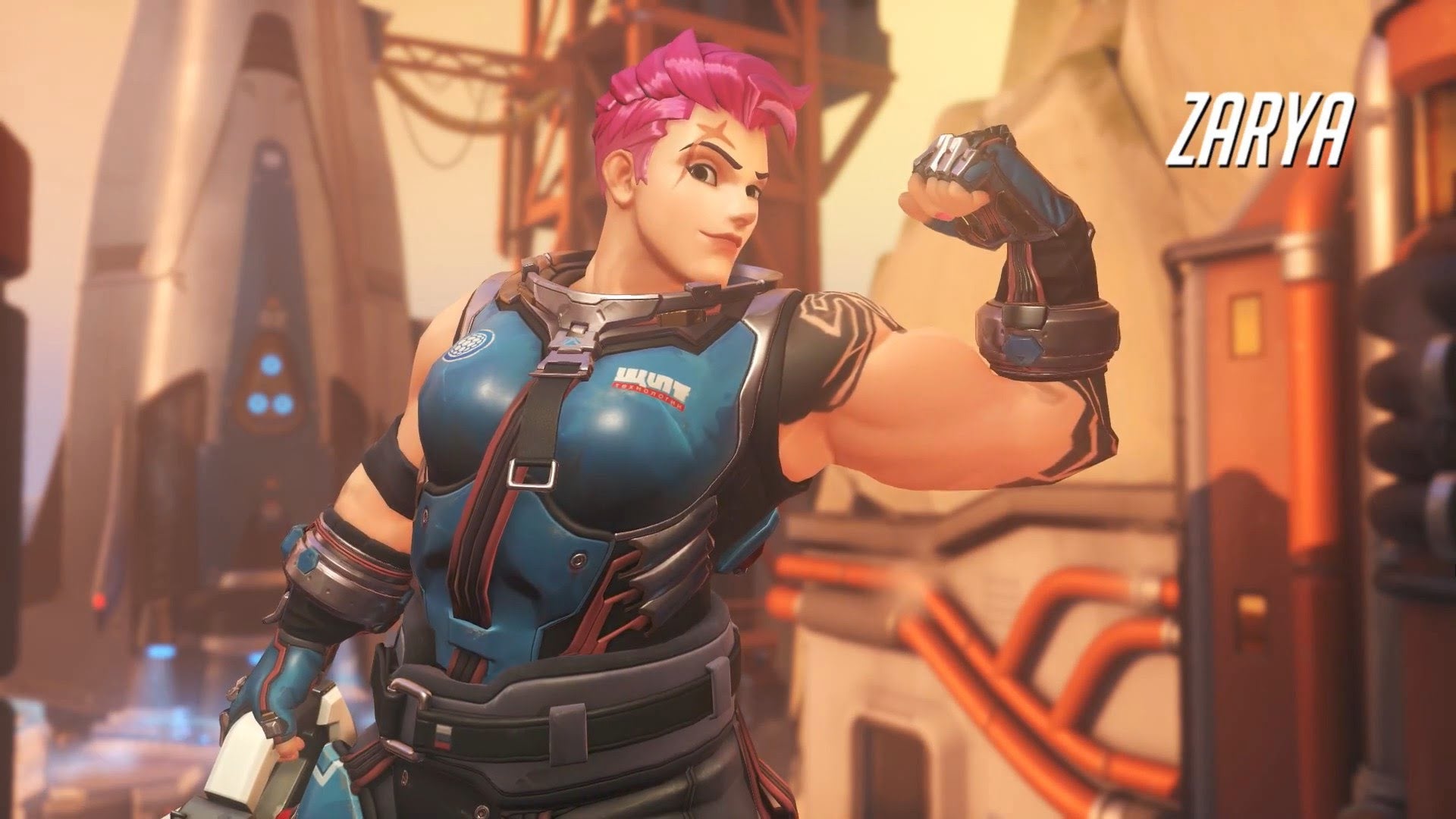 Meet Geguri. She’s 17 and very, very talented at Overwatch. She’s so good that after beating rivals during Nexus Cup qualifiers, other players accused her of cheating.

Check out her stats. As PC Games N notes, playing as Zarya, she has a win rate of 80 per cent and a KDA of 6.31. She’s new to the esports scene and one of the highest ranked Zarya players.

Korean site Inven reports that one thing that raised suspicion was the incredible accuracy with which she killed enemies. Check out this slowed down playback.

According to PC Games N and Redditor Calycae, two pros said they’d quit if she wasn’t cheating. And after Blizzard reportedly said she wasn’t, they did just that.

Inven hosted a livestream of Geguri so she could further clear her name for those who still didn’t believe she wasn’t cheating. The site also noted that the reaction against her certainly seemed due to discrimination, and the stream should end any controversy about her abilities. Good.

You can watch the Inven stream on Twitch or via the YouTube clip below:

Update: As tipster Sang points out, the whole thing started when an Inven forum member named Ping Ddak posted that Geguri might be cheating, because it looked like her aiming was sticking too precisely on enemies. After that, members of the team Dizziness began saying that Gerguri was using some sort of cheat.

Via Inven (translation by Sang), Dizziness member Strobe is quoted as saying, “If this problem is confirmed as a hack, it would have caused a problem to our career and reputation. How will you take responsibility for that?” Strobe is also quoted as saying, “If there is a problem with our sponsors and such, I may visit Geguri’s house with a knife in hand. I am not joking.” In addition to Strobe, the other Dizziness accuser was a player named ELTA.

Geguri belongs to a team called UW Artisan, and the team’s manager, who goes by the name Lime, apparently got several calls from Blizzard Korea, confirming that she wasn’t using cheats or hacks. Lime apparently recorded these conversations with Blizzard as proof and then posted all of said proof online right here.

According to Lime, the Dizziness players supposedly said if it was proven that Geguri didn’t cheat, they would visit her in person and apology. They also apparently said they would quit Overwatch and retire from esports.

After Lime’s post went live, the Inven forum member who started it all, Ping Ddak, wrote an apology (here), saying he didn’t think through the accusations he made, feels deeply responsible and would like to apologise to Geguri in person.

The manager of Dizziness, who goes by the name Raccoon, also posted an apology (here). He said that this was the first time he’s been a team manager and that he should’ve handled the situation differently. He also said that Strobe never said he would quit, however. He ended his statement by saying he will take responsibility for what happened and is disbanding the team.

In ELTA’s apology (here), he writes that Geguri’s play was at a level that it was so good, it was unbelievable. He says he blames himself and that he simply thought she was cheating. ELTA added that he was truly sorry and added that he’s not only quitting the team but also leaving the Overwatch scene.

And finally, Strobe posted his apology (here). He admitted to making the knife remark, which is deeply troubling. He also said he was incredibly sorry he could not control his anger and very much feels responsible. Strobe said he was leaving the Overwatch scene forever.