Not only are we getting a trio of Amiibo figures based on The Legend of Zelda: Breath of the Wild — including the first-ever articulated Amiibo — Nintendo has seven new Super Mario Amiibo coming in November, complete with a glowing ghost and the worst character ever.

Nintendo’s E3 Amiibo page treats the Breath of the Wild Amiibo all fancy, and for good reason. Archer Link, Rider Link and the tentacled Guardian are some of the coolest figures the line has seen. 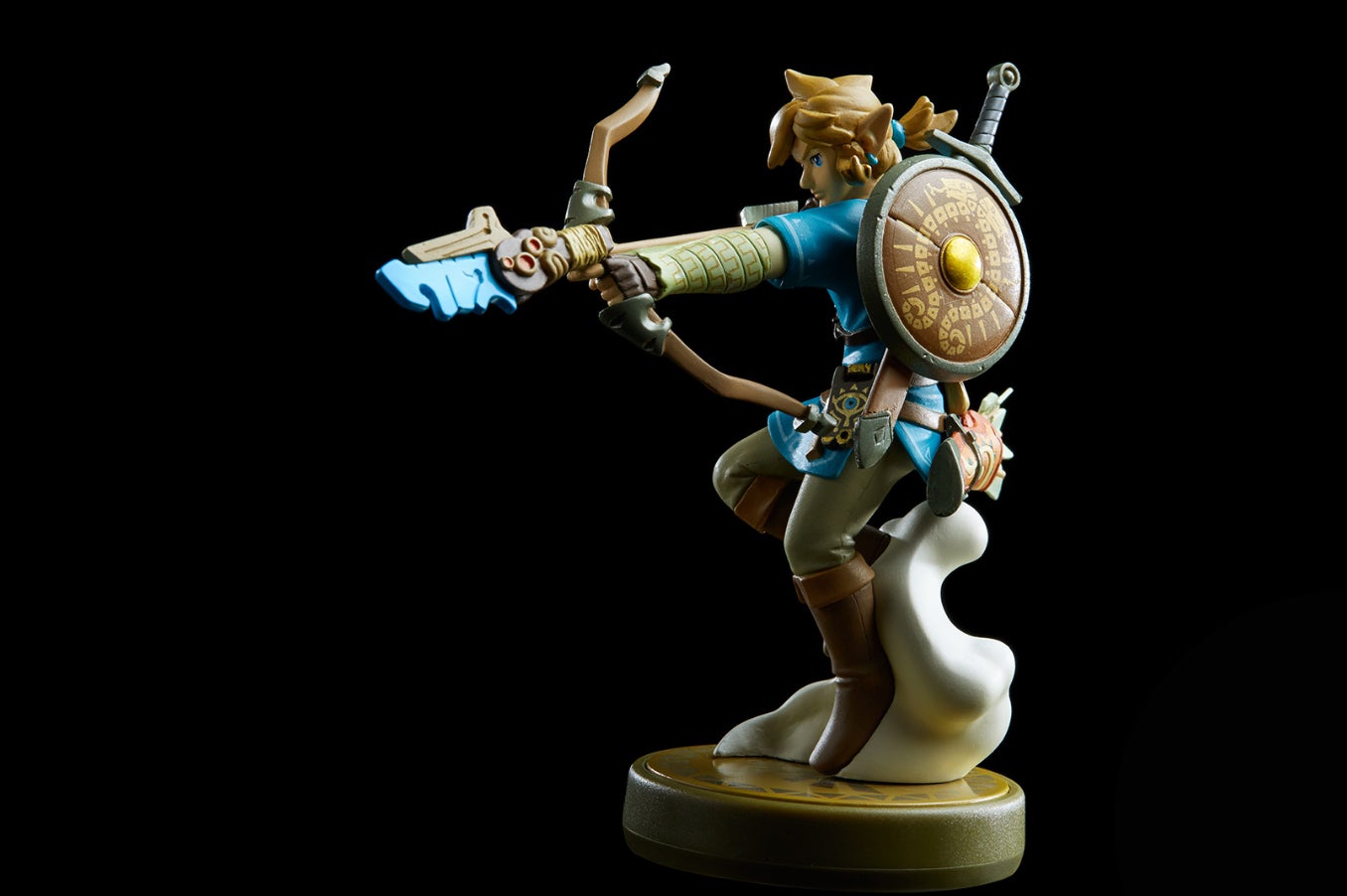 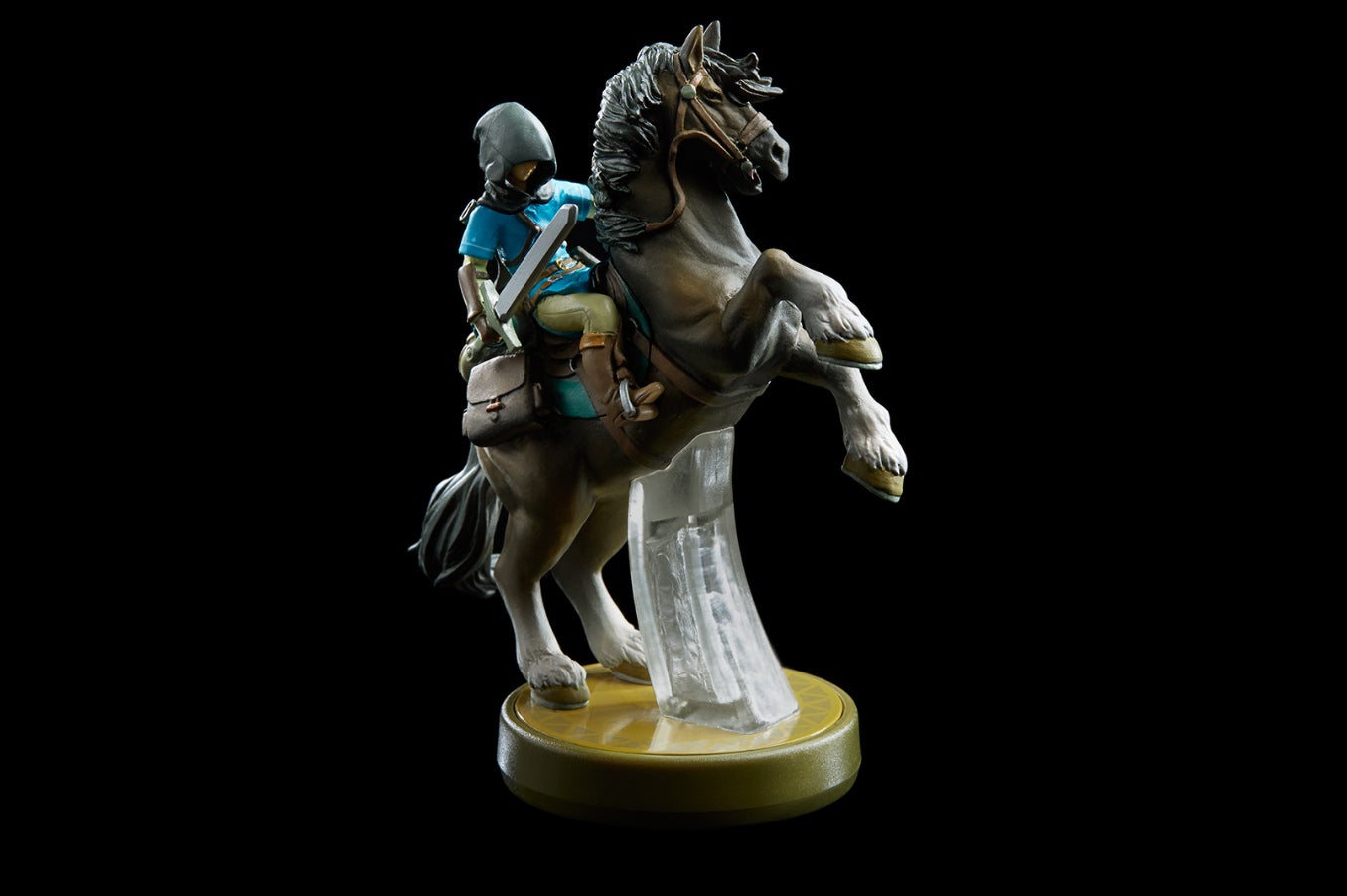 The horse is going to be incredibly helpful. 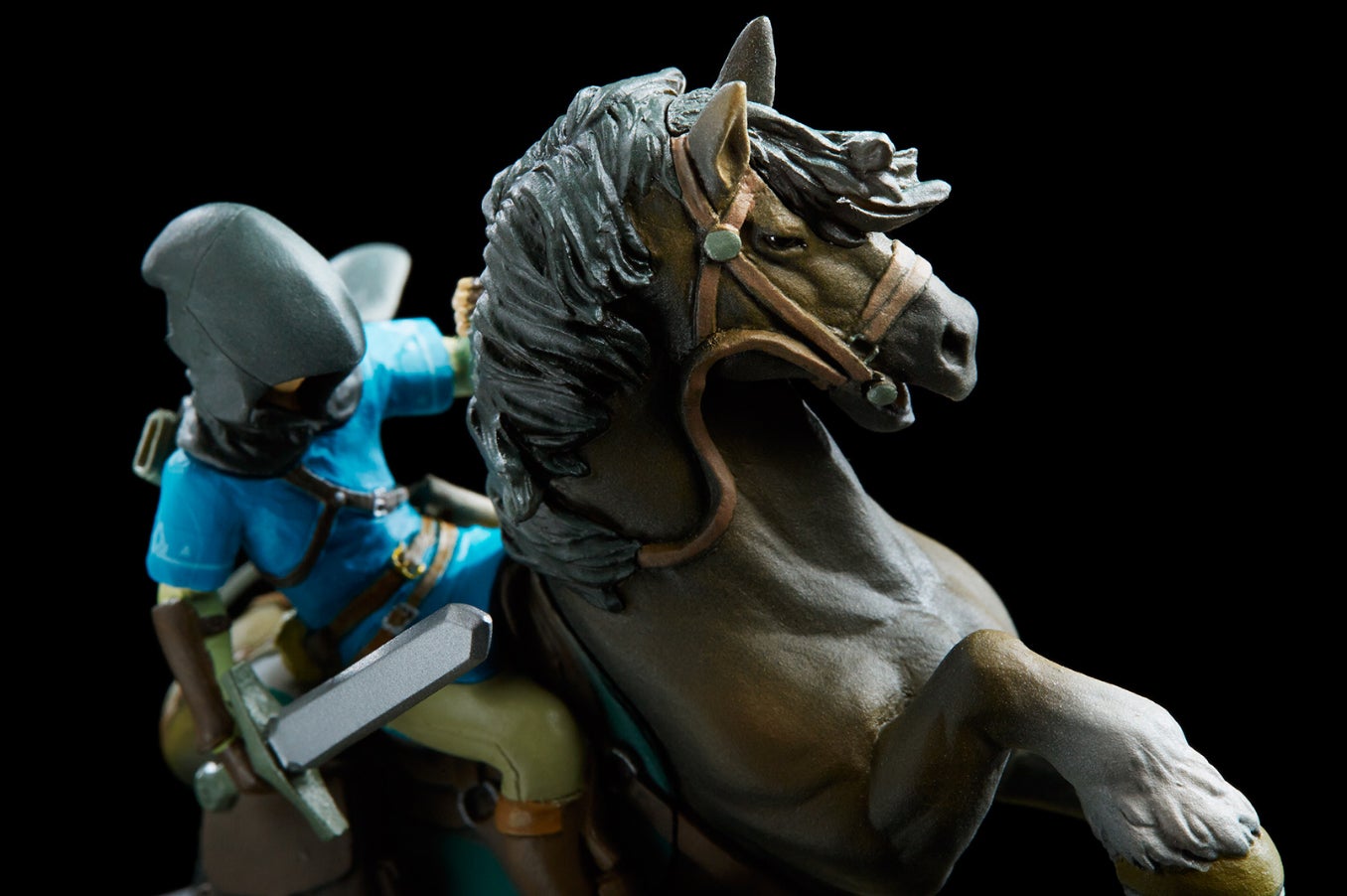 Oooo, mysterious. The Guardian, the massive creatures that have been around since our earliest looks at the game, score an equally massive Amiibo figure. 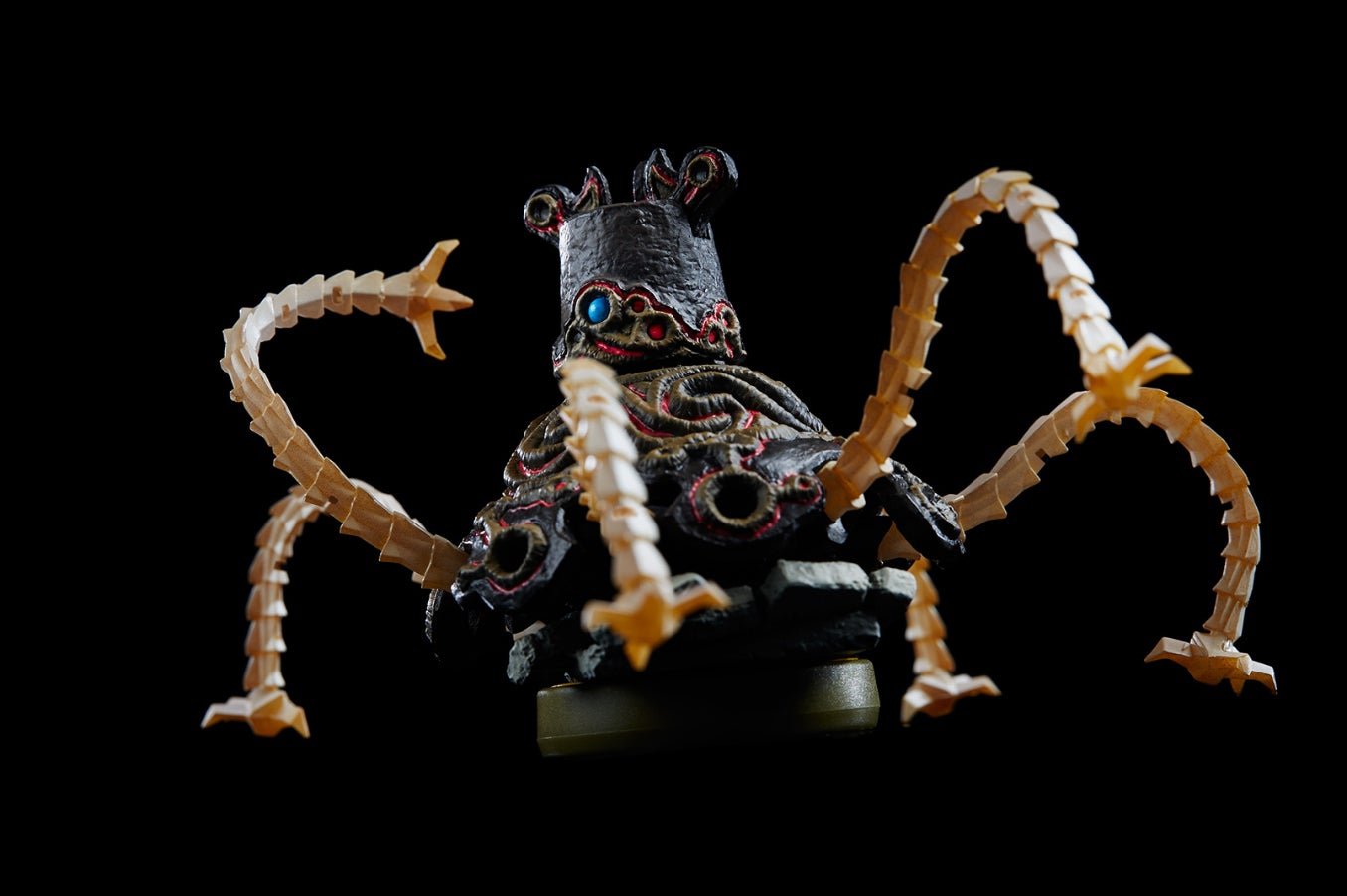 Using the base as a frame of reference, damn. 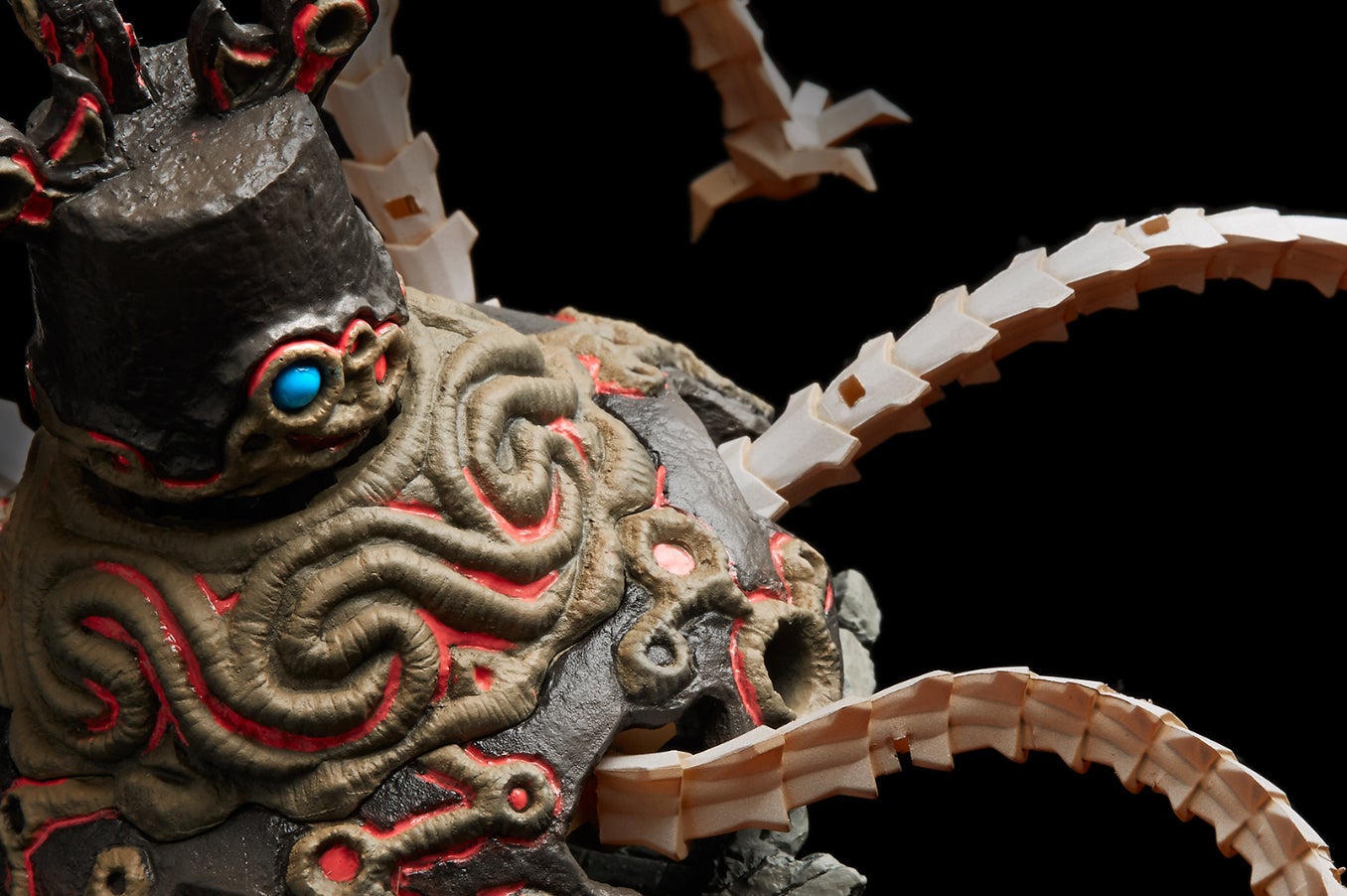 The tentacles move, so you should buy a dozen or so for display purposes. All three new Zelda Amiibo will interact with the game in undisclosed ways. Meanwhile, Wolf Link, released with The Legend of Zelda: Twilight Princess HD, will summon an attacking wolf companion in-game when tapped during Breath of the Wild play.

The Zelda figures will launch in 2017 alongside the game. If you need to buy new Amiibo sooner than that, there’s these guys here. 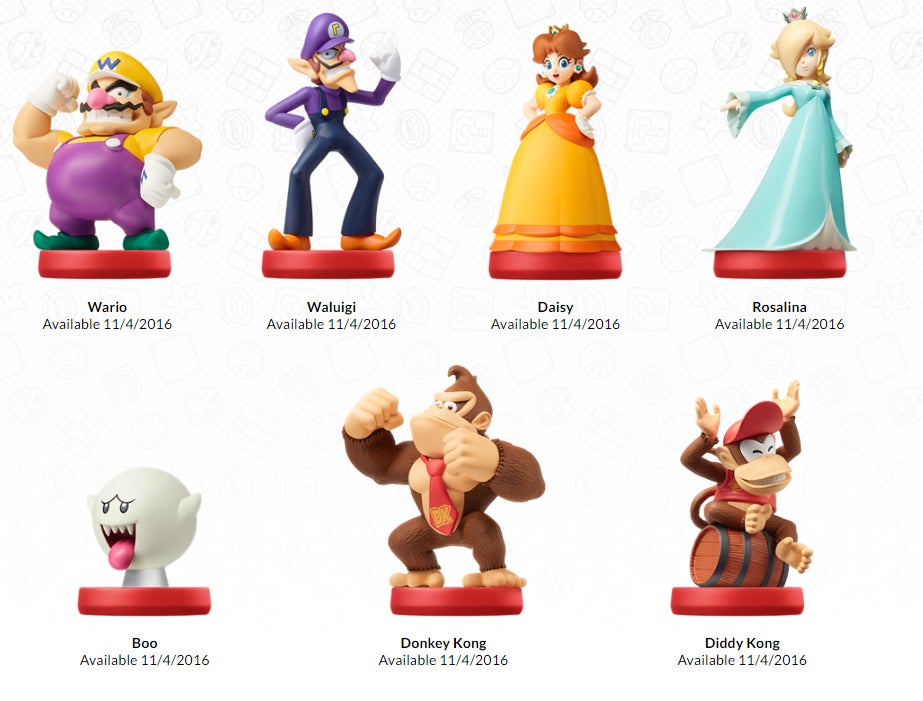 That’s right, Waluigi is finally getting his own creepy figure. I bet it smells like cheese. He’s joined by Daisy and the glow-in-the-dark Boo making their debut in the line, while Donkey Kong, Waluigi, Rosalina and Diddy Kong all get fresh poses.

The new Mario Amiibo will launch alongside the newly-announced Mario Party Star Rush for the 3DS on November 4.