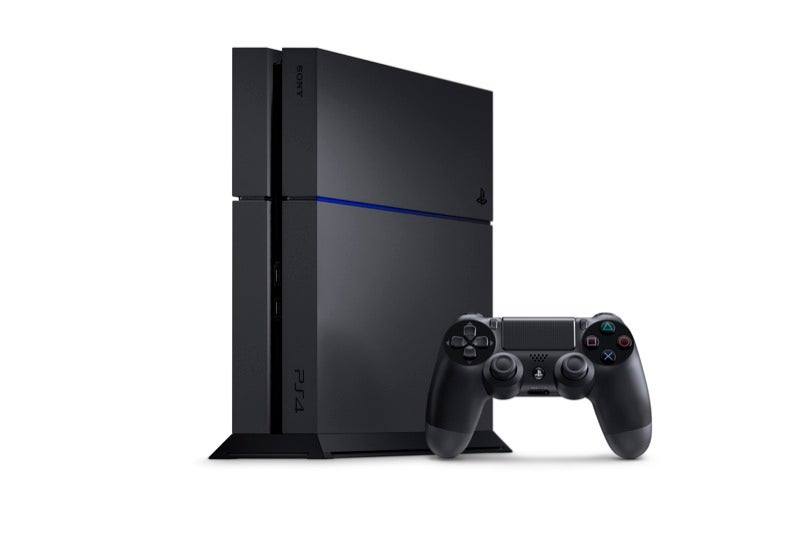 Sony has finally acknowledged that it is indeed building a more powerful version of the PlayStation 4, as Kotaku first reported in March. PlayStation chief Andrew House told the Financial Times that the codenamed Neo is "intended to sit alongside and complement the standard PS4" and that Sony "will be selling both [versions] through the life cycle." The console will not be shown at E3. The PS4. No pics of the PS4.5 yet!

The FT report confirms that the system will support 4K resolutions but was otherwise devoid of specs. House predicted that "[a]ll games will support the standard PS4 and we anticipate all or a very large majority of games will also support the high-end PS4". No examples were given of the kind of performance boosts gamers who upgrade to the new unit can expect.

In April, Giant Bomb published a specs comparison from what it said was documentation for the new system:

House also told the paper that both the PS4 and the 4.5/Neo will support the upcoming PlayStation VR headset.

It's still unknown when Sony plans to start selling the more advanced unit. House did tell the FT that it will cost more than the current PS4, but it was unclear if that means it will retail for more than $US350 ($471), the PS4's current price, or if it will simply be more expensive than whatever the PS4 costs when the new unit is launched.

Sony going on-record about the new console today was likely an intentional move to lower expectations about it being announced on Tuesday during Sony's E3 briefing.

We've also reported that Microsoft is developing some new Xbox Ones, a smaller unit set for release this year and a more powerful "Scorpio" unit that would be competitive with the Neo. Microsoft's E3 briefing is also on Tuesday, giving them a chance to talk about new hardware, if they so choose.