The Most Recent Dragon Ball Super Episode Is Oh My Goodness 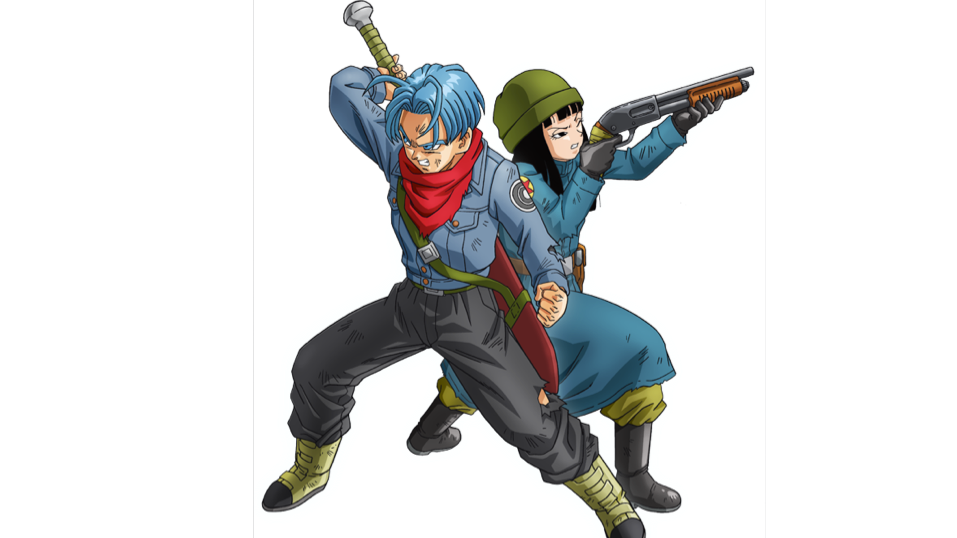 The Future Trunks Arc has begun on Dragon Ball Super, and holy crap, it is not messing around. [Note: This article contains spoilers.]

Do not read past here if you didn't see the episode when it aired on Japanese television. Everyone else, continue onward! 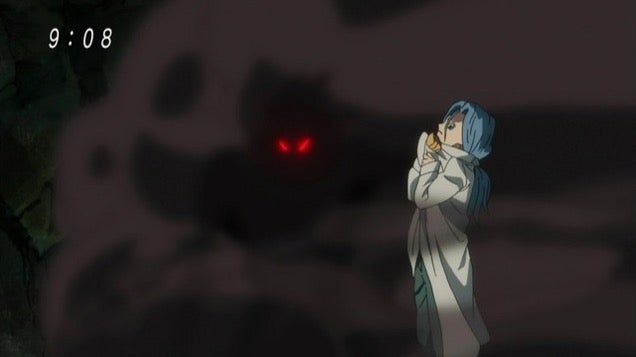 [Image: Toei via Hachima Kikou] In the first few minutes, Trunk's mother, Future Bulma, is KILLED. Or, damn, it certainly seems that way. 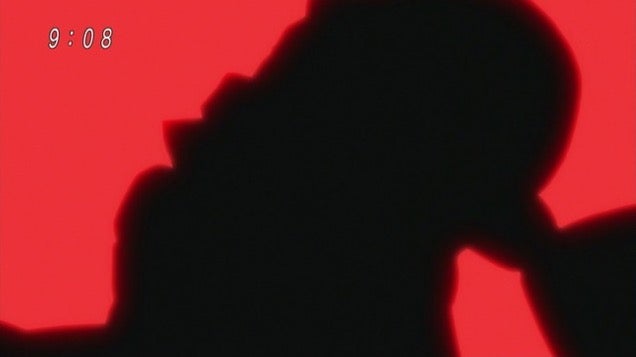 [Image: Toei via Hachima Kikou] Trunks and Mai split a can of cat food to survive. 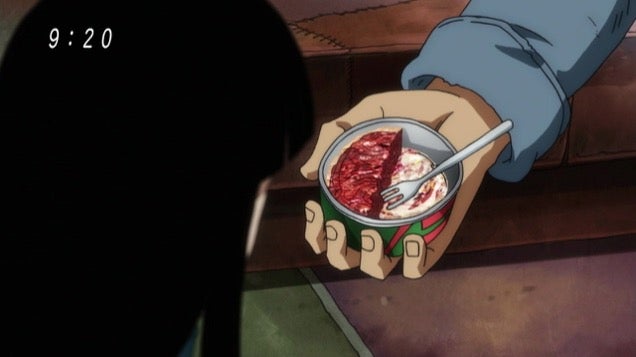 [Image: Toei via 2ch] Then, it seems, his lady friend Future Mai is killed. 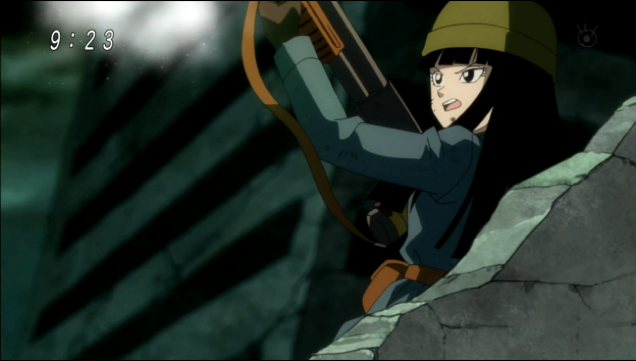 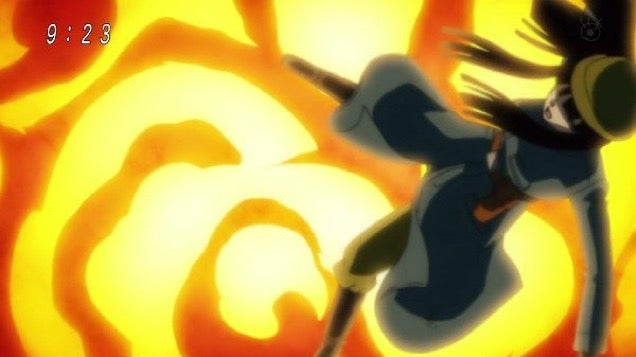 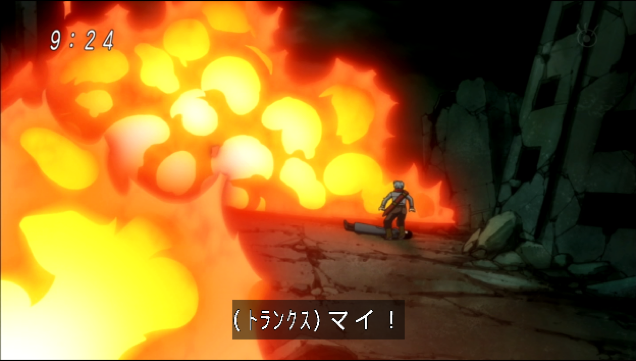 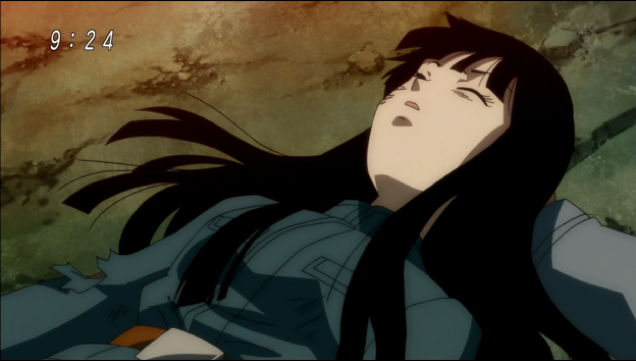 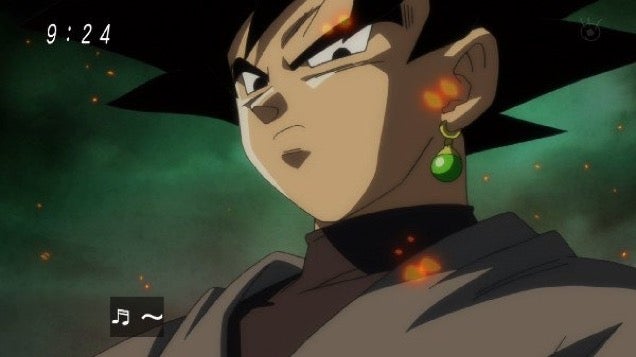 [Image: Toei via SeiyuFan] And finally, the evil entity known as "Black" turns into what people are calling "Black Goku." 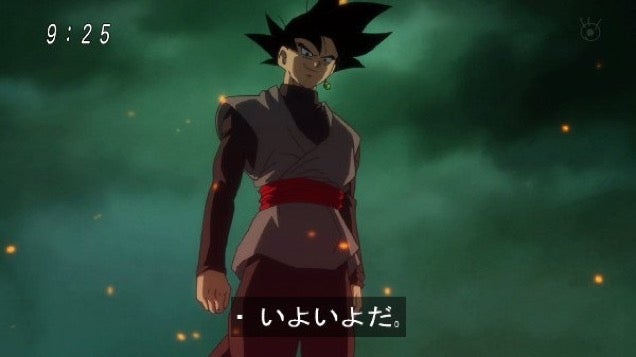