The Secret To Winning Catan According To The Creator’s Son? Complain… A Lot 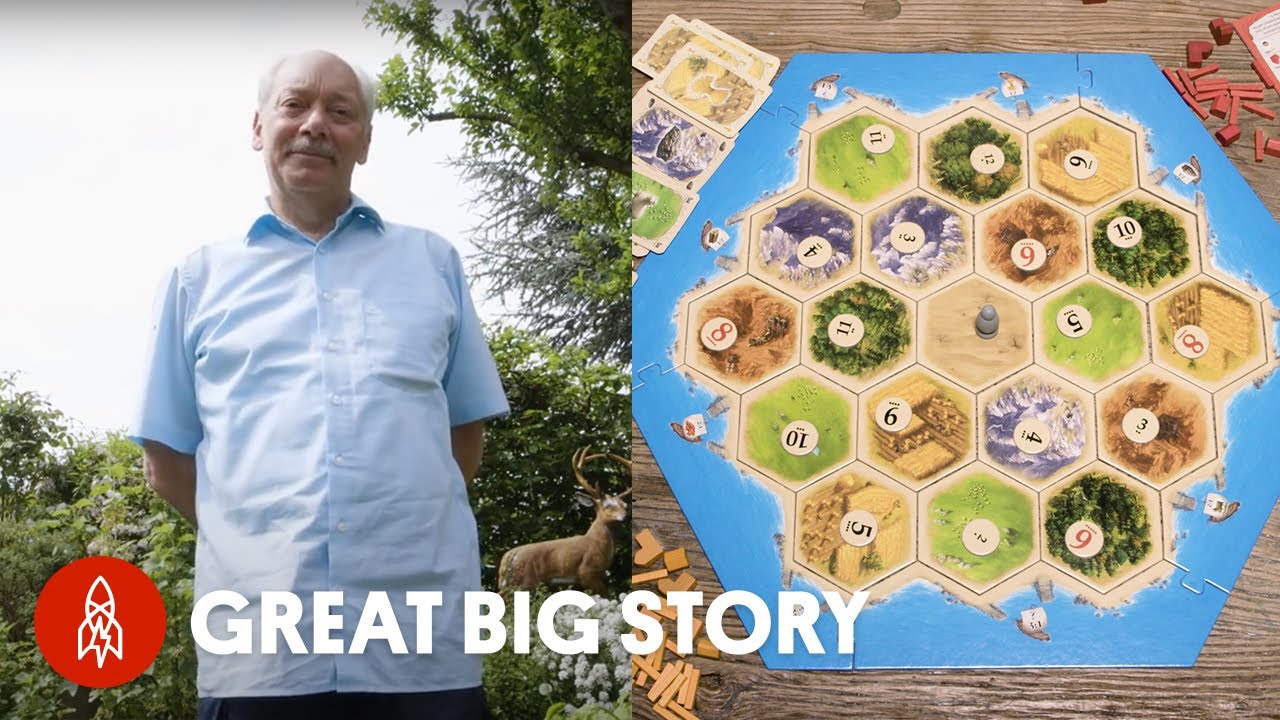 Most of us have played a game or 20 of Settlers of Catan. Despite its constant popularity (enough for someone to buy the rights for the movie), the original came out over two decades ago. If you’ve ever wondered how the board game came to be, this short, yet fascinating look at creator Klaus Teuber should prove enlightening.

Some interesting facts about Teuber include that fact he was in his early thirties before he came up with Catan and had designed quite a few games before hitting it big with his popular trading opus.

He also play-tested the game with his two sons, Guido and Benny and gauged the “fun” in a simple, yet effective way:

We play-tested Settlers of Catan quite often … sometimes [Klaus] would put a Mickey Mouse comic next to my chair, so in case the game was boring he knew that I would read it instead of playing the game.

Towards the end of the clip, Benny provides this great piece of playing advice:

You always have to follow your strategy, but also you have to complain quite a bit, even though you’re winning, you still have to say you’re not.

Ah, distraction. You might not win friends, but I’m sure it’ll snag you a few Catan victories.