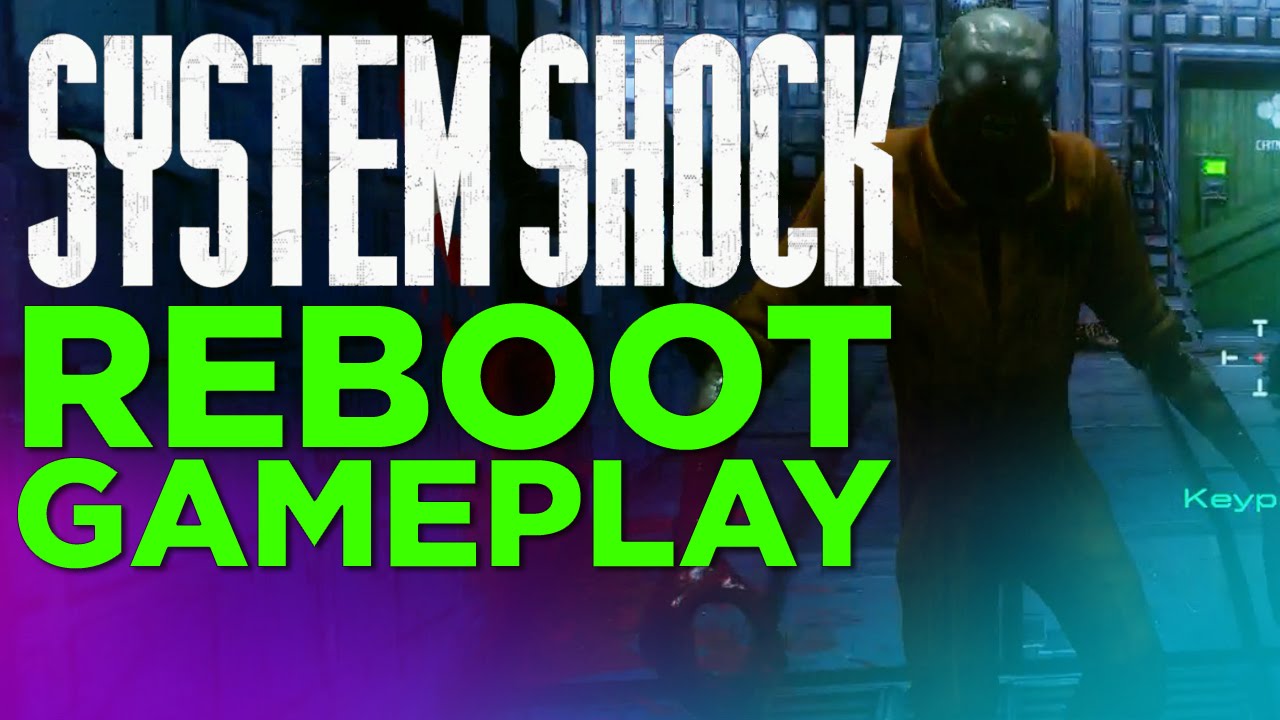 When Night Dive Studios announced that they were rebooting the original System Shock, rather than remastering it, fans were slightly perplexed. The explanation, apparently, was Night Dive had done so much work on the original that calling it a remaster wouldn’t be accurate.

Now we can see what they’re talking about.

Polygon has uploaded the first several minutes of footage from the beginning of the game. There were already signs of a vast visual overhaul when Night Dive showed off some gameplay in March, but nothing like this.

If you want a reminder of where System Shock came from, here’s what the Enhanced Edition of the game — what you’d call a traditional remaster, I suppose — looks like:

And the original DOS version, complete with its incredibly complicated HUD:

Now if we can just get proper reboots of Flight Unlimited and Terra Nova while we’re at it, that’d be sweet.