Image Comics' Deadly Class Is Coming To TV, Courtesy Of The Russo Brothers 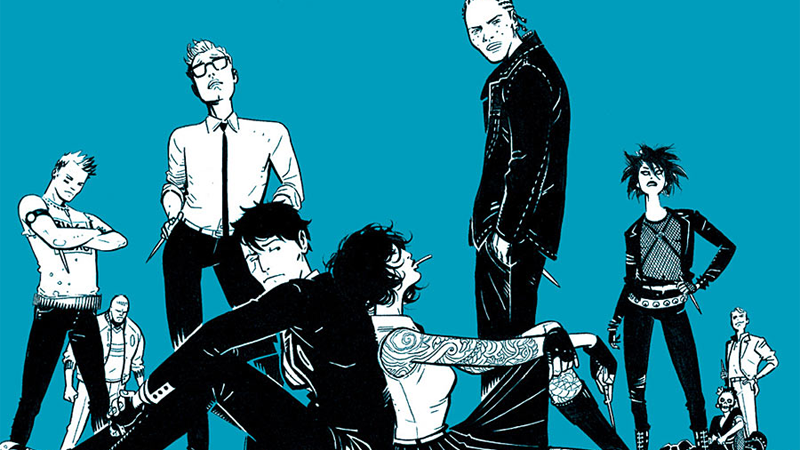 Rick Remender, Wes Craig and Lee Loughridge's Deadly Class has been one of the most interesting books coming out of Image Comics in the past few years — and it looks like Sony's been paying attention. The company is now bringing it to TV, and have tasked Infinity War helmers Anthony and Joe Russo to produce it. Set in the late 1980s, Deadly Class follows the young Marcus Lopez as he tries to navigate high school life — falling grades, classroom crushes and bullying jocks — at a school for the deadliest, most brutal order of ancient assassins. When students are expected to kill to stay ahead or meet a grisly fate themselves, it makes the typical teen drama a little more heightened than at your usual high school. And considering that pop culture can't get enough of teenagers killing each other after The Hunger Games franchise came to an end, it makes perfect sense that a comic like this is coming to TV.

Remender will co-write the TV series with Miles Field, and the Russos and showrunner Adam Targum will executive produce the show. No details on when it's expected to enter production, but we'll bring you more on Deadly Class when we have it.