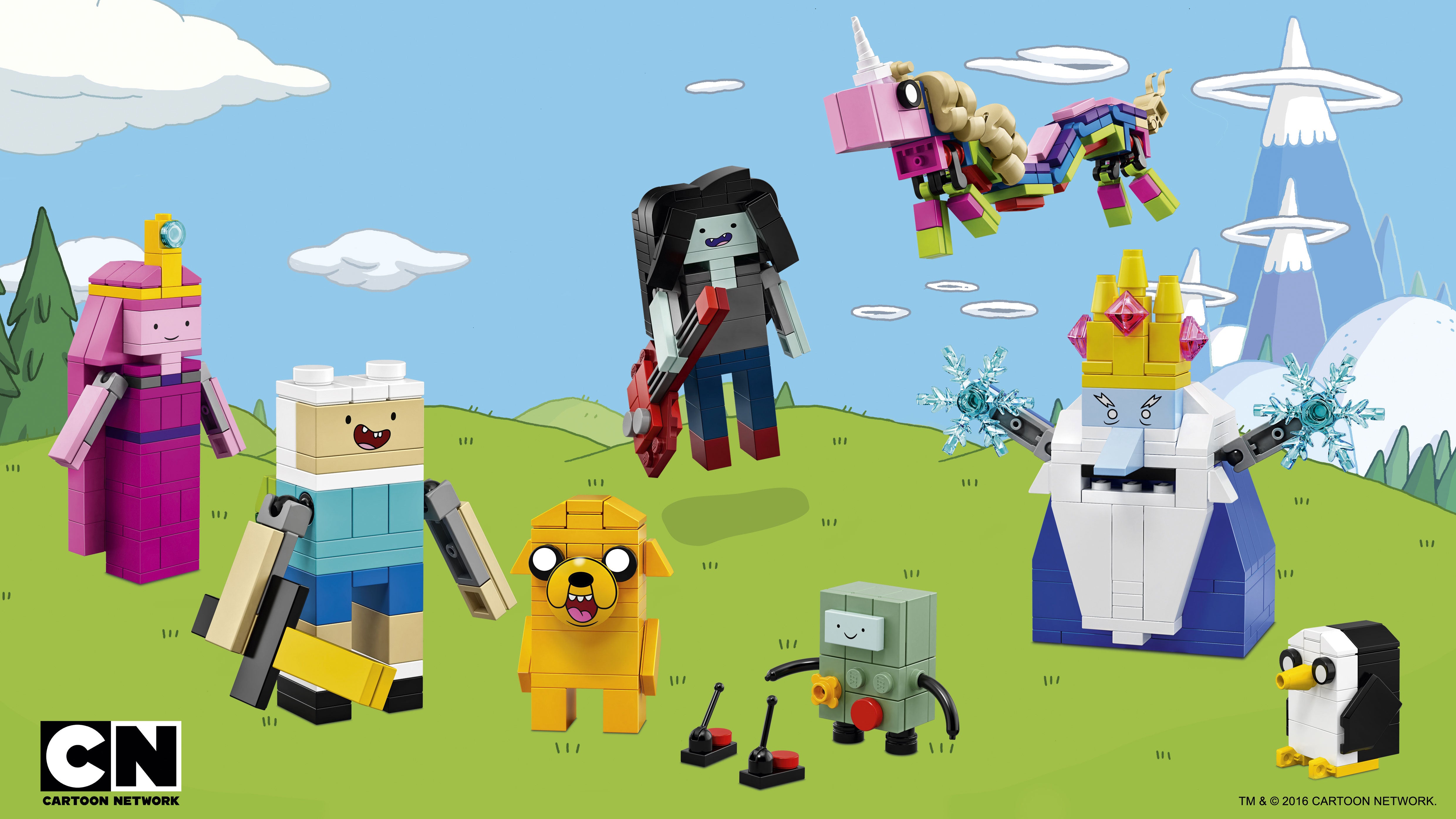 For the past couple of years, LEGO and Adventure Time have been dreaming of a marriage between the two properties. Those dreams generally involved standard LEGO minifigures. The official LEGO Adventure Time are not standard LEGO minifigures. It makes sense that the television show that changed the entire flavour of children's animation offer a new flavour of licensed LEGO product. Instead of trying to cram Princess Bubblegum, BMO, Finn, Jake, Ice King, Gunter, Marceline and Lady Rainicorn into tiny, compliant shapes, we get to build each of them from scratch.

Making an appearance at San Diego Comic Con this month but not going on sale until January 2017, the $US49.99 ($66) LEGO Adventure Time set is a box of bricks and instructions for creating a set of 2.5 to 10cm-tall figures. My favourite is Lady Rainicorn, whose mane is made up of Unikitty tails, which is perfect. 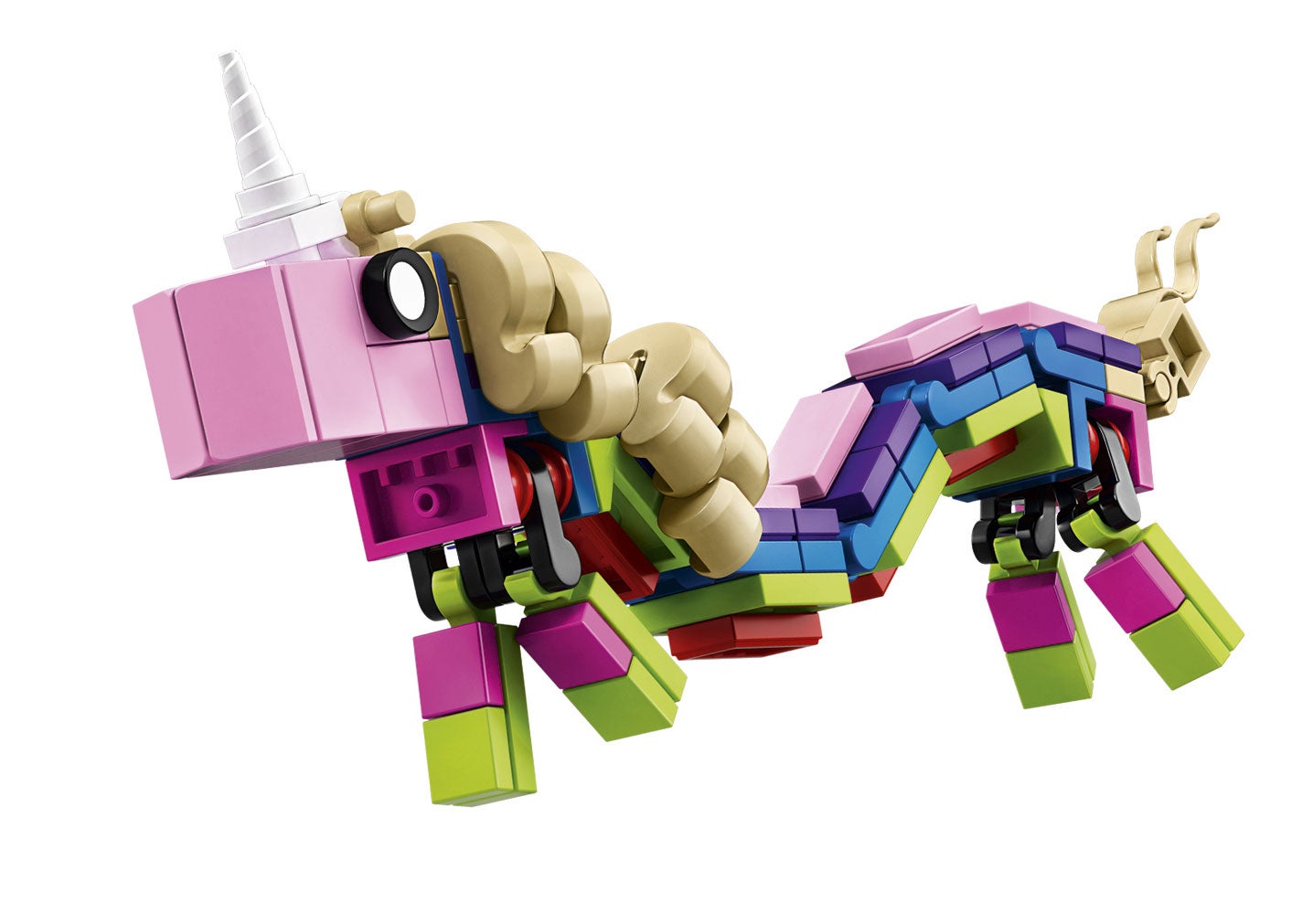 It's all thanks to LEGO Ideas creator aBetterMonkey, whose brick-built project gained the 10,000 supporters needed to be reviewed and made it through the process to become a real set. You're a hero, aBetterMonkey.

Now we wait, or stare at the pictures long enough that we figure out how to build them on our own.