Marvel Ultimate Alliance Coming To PS4, Xbox One And PC On Tuesday 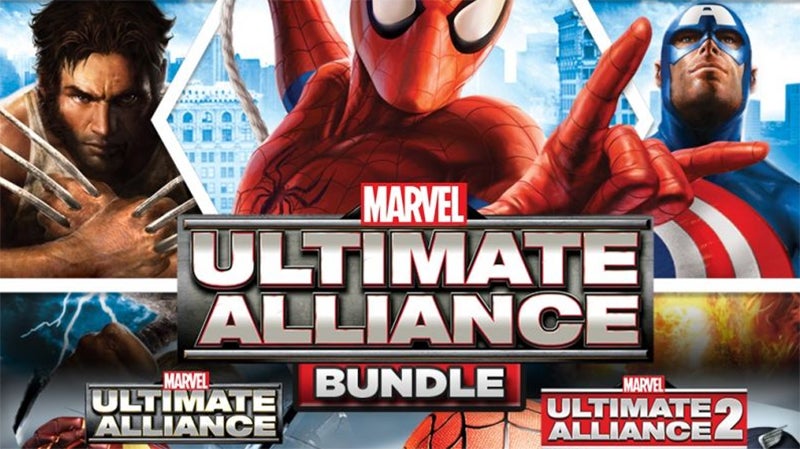 We’ve heard rumblings that two of the best Marvel Comics console games were making a comeback, and now it’s confirmed. Marvel: Ultimate Alliance 1 and 2 are coming to current gen consoles and PC July 26.

Officially announced during the Marvel games panel at San Diego Comic-Con earlier today, Ultimate Alliance 1 and 2 for PS4, Xbox One and PC aim to stay as faithful to the 2006 and 2009 originals as possible. Fans can expect some graphics, UI and performance tweaks to get the games running as smoothly as possible, but otherwise they’re the same outstanding action role-playing games that make the series one of Marvel’s best gaming ventures to date.

The Ultimate Alliance series was created as a wider-scope follow-up to Raven Software’s X-Men Legends action RPG series. While the first game tells an original story, the second is loosely based around Marvel’s Civil War and Secret War storylines. Players create a team of four Marvel heroes from a vast roster and travel from chapter to chapter, beating up bad guys and gaining experience as they go. As a single-player game they’re excellent. Together with friends via online or local co-op, they’re extraordinary.

Asked by Marvel.com if the re-release signals more coming from the franchise in the future, re-release producer Mike Jones said, “Following the footsteps of a proud Marvel tradition, I’ll say: Anything is possible, True Believers!” 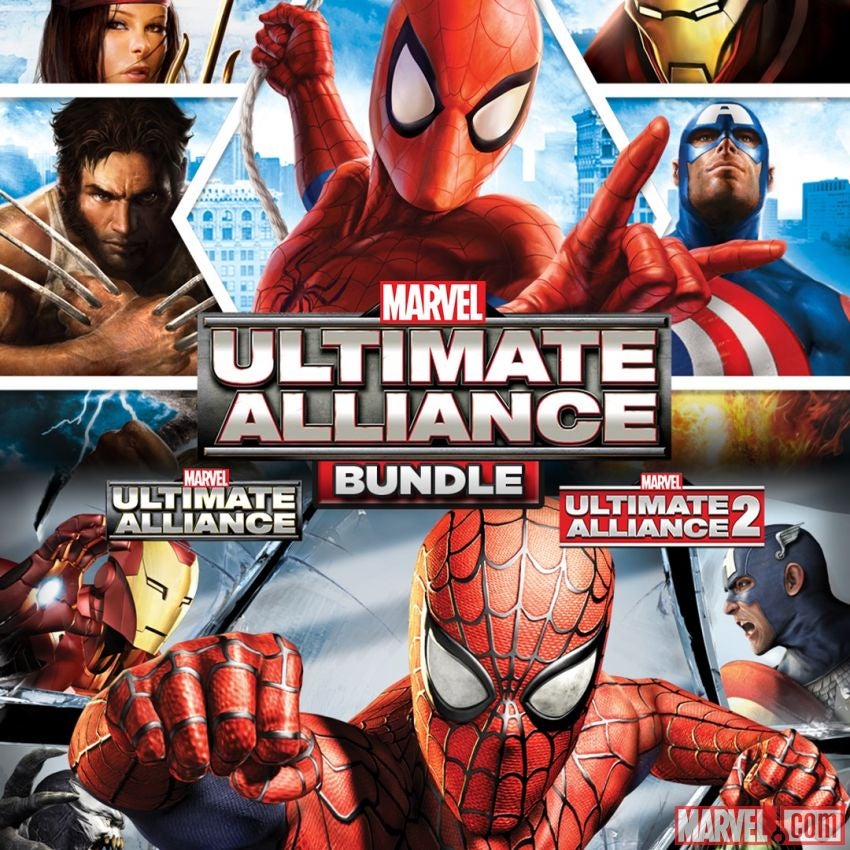 Both games will be made available via digital download on Tuesday, with either running $US39.99 ($54) or together in a $US59.99 ($80) bundle. If you’re wondering why a pair of older games cost that much, you probably didn’t play them.