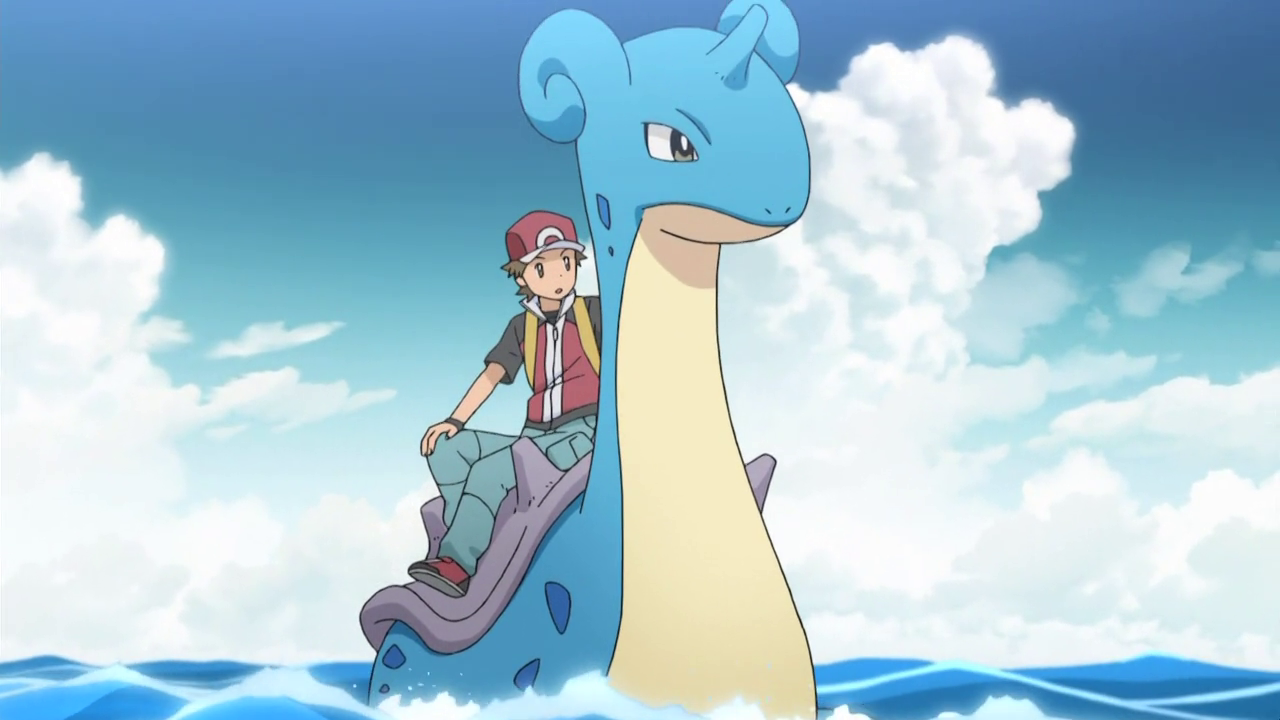 The entire point of Pokemon GO is to get out there and find monsters, but a new glitch has made that prospect difficult for many players. If you've logged in recently and noticed that every single critter around you is three steps away, you are not alone. Countless number of trainers around the web are reporting the same thing, and here at Kotaku some of our staff has been hit with this nasty bug as well: 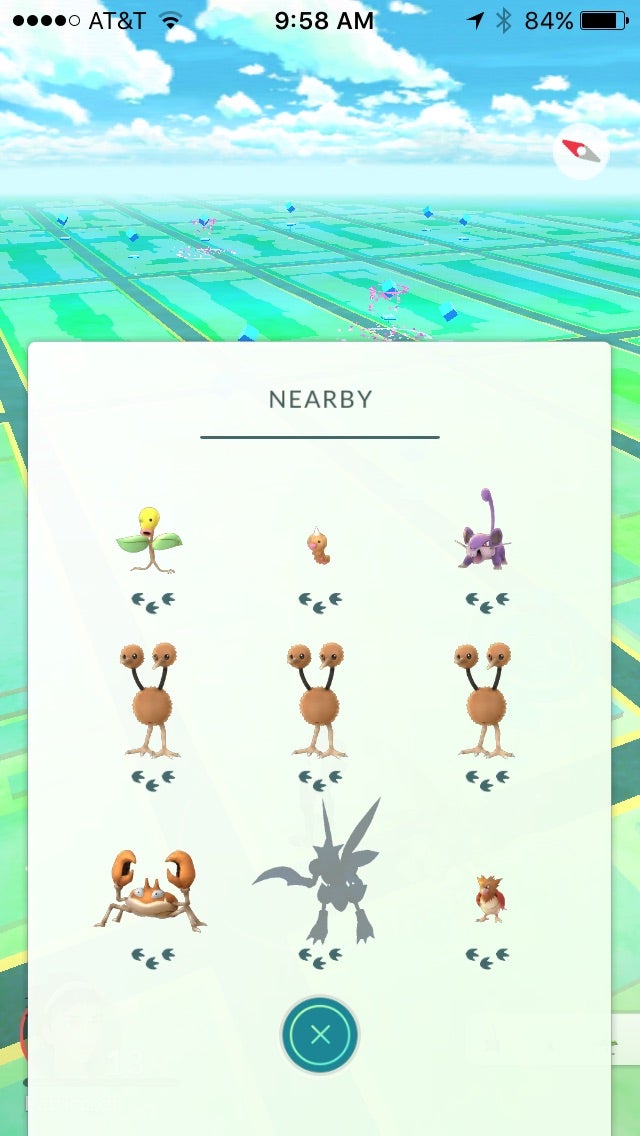 The way it works is, no matter where you are or how much you walk, the "Nearby" tab will claim that each and every Pokemon is at a maximum distance away. Even if the critters on the Nearby tab change, they will still be displayed at three pawprints. You can still encounter Pokemon while experiencing this glitch, but there's no actual way to hunt down a specific Pokemon. Everything becomes a crapshoot.

We've reached out to Niantic to ask about a fix, but had not heard back at time of writing. For now, the three step glitch adds to what has been a terrible launch for Pokemon GO. Not only do players have to constantly deal with a sluggish app, the servers are still being overloaded, gyms being borked and now, one of the core mechanics to the whole experience has been compromised too. Here's hoping that some of this gets smoothed out soon. In the meantime, I guess I'm going to be catching mostly Doduos and cursing at any rare monsters teased by the Nearby tab.