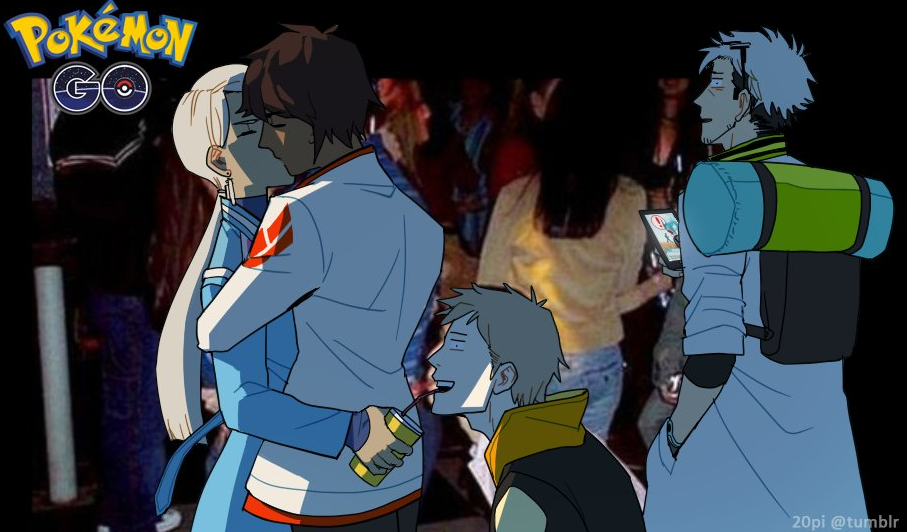 We don’t actually know much about Pokemon GO’s team captains, but it doesn’t matter. Players have run with the newly revealed team leader artwork, and are now creating all sorts of personality quirks, backstories and hilarious jokes.

Among the surge of reactions, you’ll notice a few common threads, such as:

Here’s how the internet is reacting to the new Pokemon GO leaders:

spark: can we go get mcdonalds
candela: no blanche is cooking us a nice dinner at home
spark: *wipes tears* i hate this fukcin family

Spark looks like the type of guy who would Naruto run down the street singing the pokemon theme song.

Candela: I will show you Pokemon's true heart through strength!
Blanche: Knowledge is the key to victory
Spark:*wheels past on heelies*

Blanche: we must seek out pokemon's hidden truth
Candela: we must seal our victory using pokemon
Spark: i can't believe twitter banned milo

hey team instinct people who feel bad rn
I defended Popplio in front of thousands of people
This too shall pass.

but come get your boy tho

you know Blanche walks into a bar, scans, and is aware exactly who she is going to be fucking in three hours

candela: is there a word that's a mix between angry and sad?
blanche: malcontented, disgruntled, miserable, desolated
spark: smad

When will Candela set me on fire

Pokemon nicknames
Candela: this is my Charizard inferno
Blanche: I refer to them by their proper names
Spark: this is donglord my jolteon 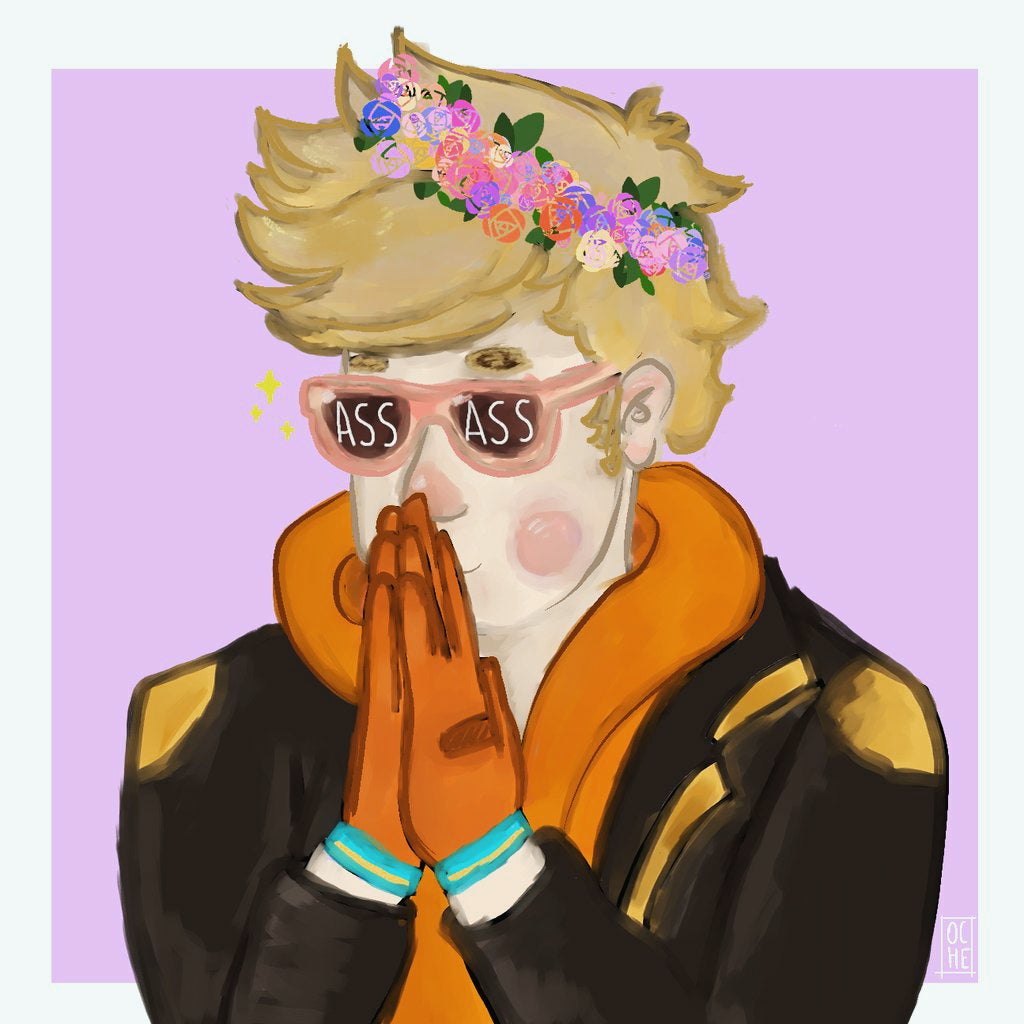 blanche: ppl come up to me & say
blanche: r u a boy or a girl?
blanche: & i always tell them the same thing;
blanche: how dare u speak 2 me

i have no self control pic.twitter.com/veE5hssxN7