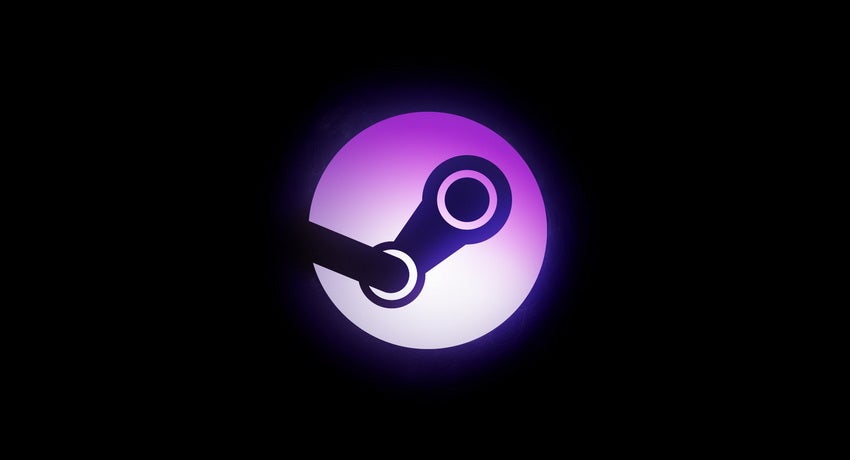 The PalmDesert dynasty is, at least for now, over. As of today, a new guy has the world's highest Steam level, and he managed it almost over night. His handle? St4ck. As for how he did it, well, it's quite a story. St4ck's current Steam level is 1113, making it officially the highest in the world. While folks like former front-runner PalmDesert (whose Steam level is currently 1111) have been at this for years, St4ck's level was barely over 100 as recently as March of this year. Then the Steam Summer Sale came around, and boom, suddenly he was in the big leagues.

So, how'd he do it? Basically, he plotted a course through the Summer Sale that would maximise his XP gain and send his level through the roof, into goddamn outer space. He then spent hella money to make it happen. A friend of his named sngisback explained shortly before St4ck's level achieved geosynchronous orbit:

In the end, St4ck spent around $US13,000 ($17,178). Why do that at all, er, ever? The special Steam Summer Sale badge had a unique quality to it. Using trading cards, it could be upgraded an unlimited number of times. As a result, while St4ck has significantly fewer games and badges than PalmDesert in total, his level 54k summer badge got him so much XP that it made up the difference and then some. (For comparison's sake, PalmDesert only managed to craft a level 18k summer badge. Still no small feat!)

St4ck's plan nearly didn't work due to what appeared to be a glitch on Steam's end. It seems like Valve didn't expect anyone to craft such an absurdly high level badge. For a moment, St4ck and his friend, who made a post outlining the plan and asking for advice, were in a pickle — the sort that even having $US13,000 ($17,178) in disposable income can't solve. They'd seemingly hit an invisible wall that stopped them from crafting or selling cards. All that cash was swirling around in Valve's glorious gilded toilet. Fortunately, the problem apparently cleared itself up, and St4ck was able to keep crafting his badge.

So there you go. The moral of the story? For better or worse, you can be The Best At Steam by spending a fuck-ton of money. (I mean, it's a store. What a surprise.) But even then, you've got to do it craftily.