The Week In Games: Empire Of Fenyx The TITAN X Just Got Announced By NVIDIA 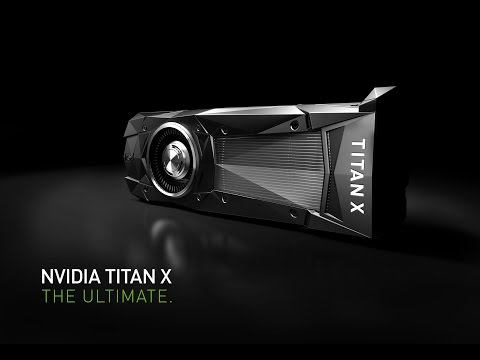 Step aside, GTX 1080. There’s another new king in town. If you thought the most recent top-of-the-line NVIDIA graphics card was unreasonably powerful, then you’re in for a shock. The NVIDIA Titan X is, on paper, around 50 per cent more powerful again.

We’ll update this post as more details come to light.