The final moments of Inside are tense and unexpected, but it’s only one way for it to end. Theories about the secret ending are even crazier.

Note: There will be spoilers inside! If you haven’t finished the game, bookmark the page and come back later.

Here’s a picture of an actual spoiler just to make sure you don’t accidentally read too far. To unlock the secret ending, you must destroy 14 orbs hidden in the game. You’re likely to stumble on a few of them your first time through (I found three), but walkthroughs might be required to catch ’em all.

For help on where to find them, Prima Games has a walkthrough. If video is your thing, Maka91Productions can point you in the right direction.

Every orb has to be activated before triggering the ending. If the credits roll, the orbs will reset and you’ll have to start over. (Fortunately, it’s super easy to jump between checkpoints.) You can keep track of your progress by heading to the final orb, where you’ll find a handy board that lights up: 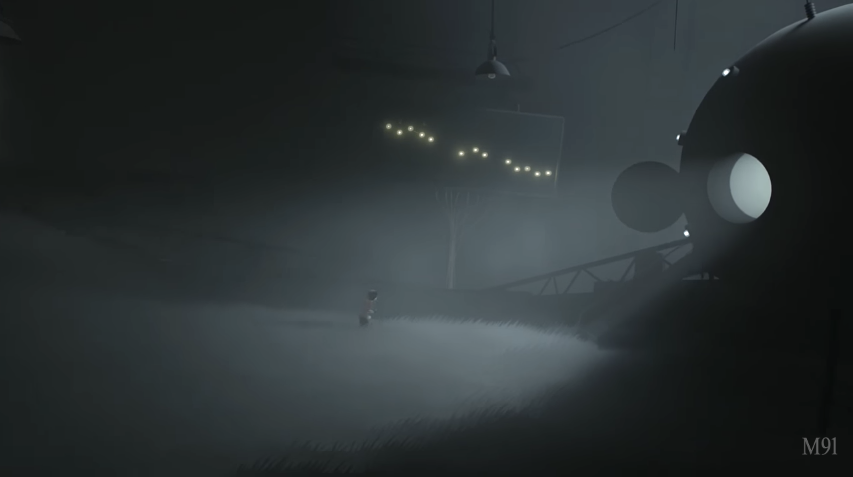 When the final plug is pulled and the lights go dim, one light stays on: 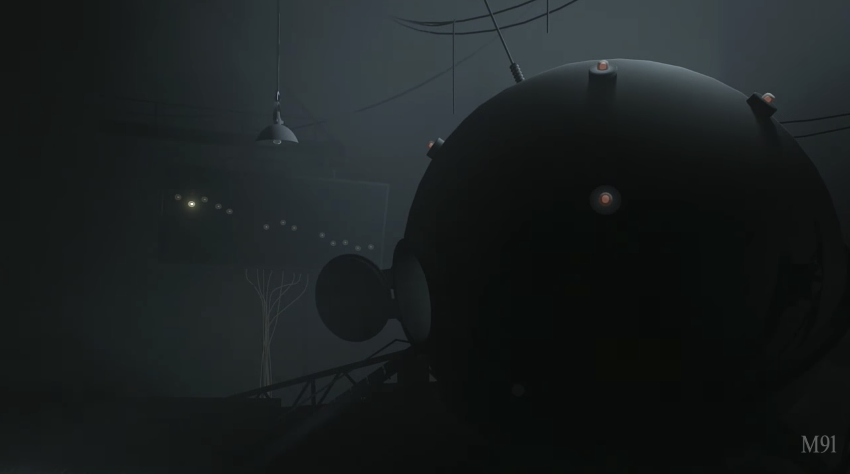 That’s the game signalling there are more secrets ahead! If you move back to where the second orb was found — under the cornfield — it’s possible to move deeper into the bunker. To do so, however, requires a music cue.

In two different parts of the game, there’s a set of speakers playing tones. Out of context, these tones don’t seem to mean anything. But as it turns out, those tones are the cipher required to crack the game’s last secret.

You can watch the secret ending play out by clicking the video below:

The ending shows the player lifting a grate, pulling a cord, and slumping over dead. In the background, there’s a computer monitors and a mind control device, the same one the player uses to control others in the game. 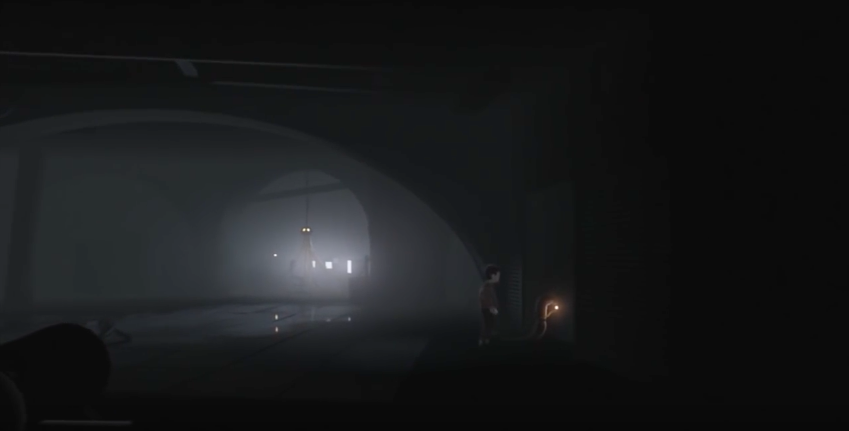 What’s it mean? Inside developer Playdead has remained silent, as they did with Limbo, another game with an ambiguous conclusion.

One theory, outlined by ImBuGs on reddit, says Inside is a prequel to Limbo:

What if, this is actually Limbo’s prequel? In the secret Ending the boy disconnects himself from the mega blob and stays in the same position as all the “Dead” guys in the game, what if he is not actually dead, so he cant go either to heaven or hell, so he goes to the Limbo?

Another popular theory, theorised by cevo70, posits the secret ending is the main character pulling the plug on the player controlling the game:

The alternate ending is just pure “meta.” The boy is unplugging us, the player, the actual human. It’s a commentary on “control” and gaming in general. There is irony in that we control a character who controls others – that we, are the true controller, and the boy finds the innards (inside!) of the system, unplugging our grasp on him.

It’s the the theory I’ve seen floating around the most.

But others think the boy was being manipulated by “the blob”:

We’re unlikely to hear anything definitive from Playdead. If I was a betting man, I’m going with the theory about pulling the plug on the player.