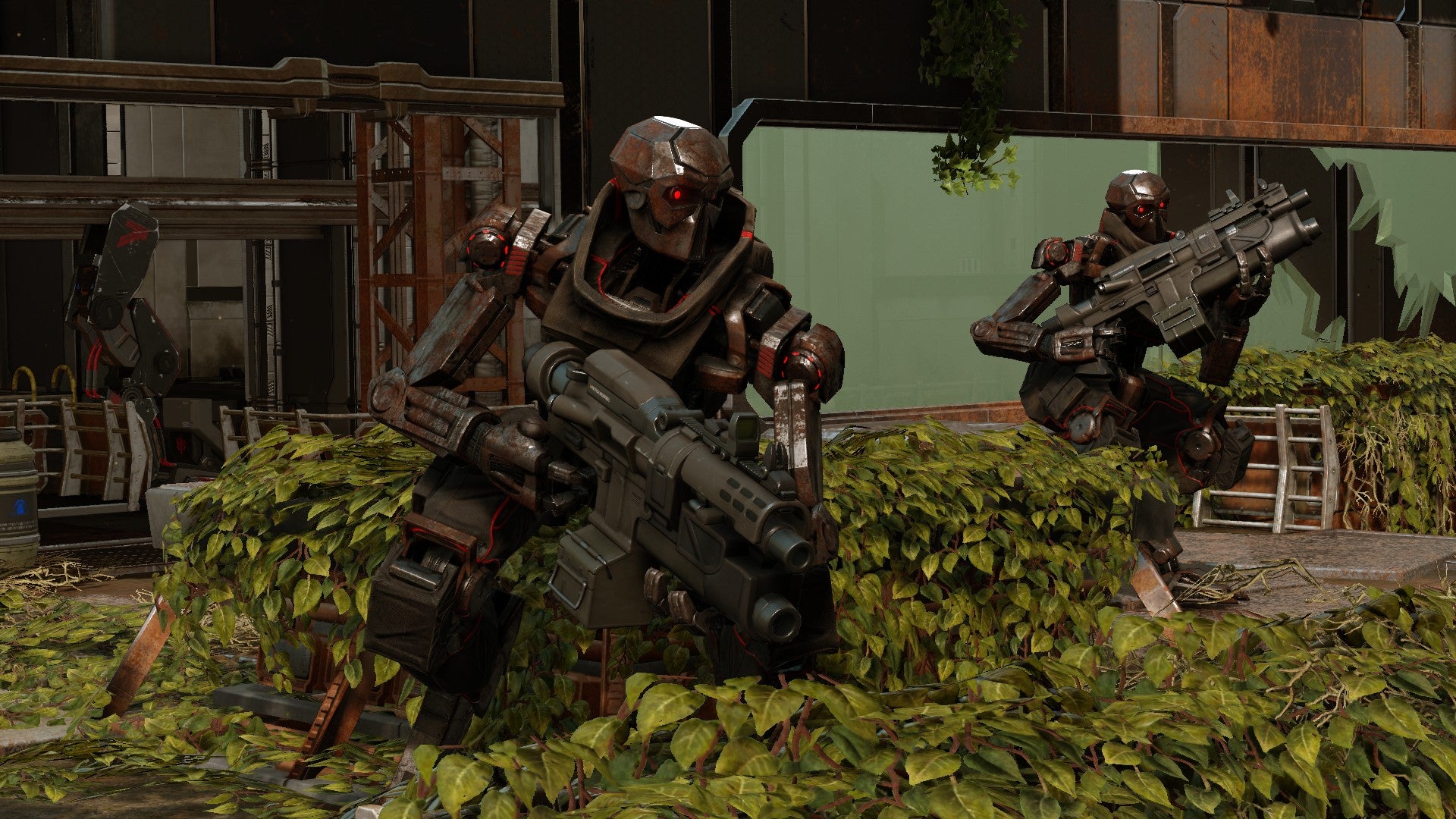 XCOM 2 is a phenomenal strategy game. The DLC Firaxis has released in its wake, on the other hand, has mostly been middling. Thankfully, Shen's Last Gift is straight-up good. It lets you improve the shit out of your squad. With mechs. Like Alien Hunters before it, Shen's Last Gift is comprised of two portions. If you're playing a new game, you get to do a mission during your second month that involves a mysteeeeeerious facility created by the father of XCOM chief engineer Lily Shen. After that (or, if you're playing on a save later in the game, by default), you gain the option to build an entire new class of unit: The Spark. Sparks are big-arse robots that level up, advance through skill trees, and — though there's no way to prove this — probably possess a vibrant emotional palette and feel every loss just as deeply as you do.

The mission is pretty good. It's got a compelling villain from Lily's past, and its pacing varies from slow and contemplative to tense and terrifying. It can be a bit annoying in places (hello infinite spawn robot room), but I really enjoyed it once I started using Lily's crazy abilities to turn robots against each other and ruthlessly self-destructing them on their friends. The storyline goes in some interesting directions, too, bringing back characters from previous XCOMs in unexpected ways.

Sparks, meanwhile, make invaluable additions to your squad. They take aeons to build (as opposed to just pulling a new human recruit out of a giant hot dog package or wherever it is they find them), but they're worth it. Once upgraded, they can act as mobile cover for your other units while also rocking some serious firepower of their own. They're also immune to status effects like poison and fire.

Sparks get big guns and some of the best armour in the game, but there is a drawback: They can't take cover themselves. It'd be pretty silly, after all, to see Optimus Prime cowering behind a barrier that barely comes up to a regular-sized dude's waste. So it's a balancing act. Sparks can eat lead, but you can't afford to get cocky about it. Just like any other unit, if they go down for the count, they may not get back up. 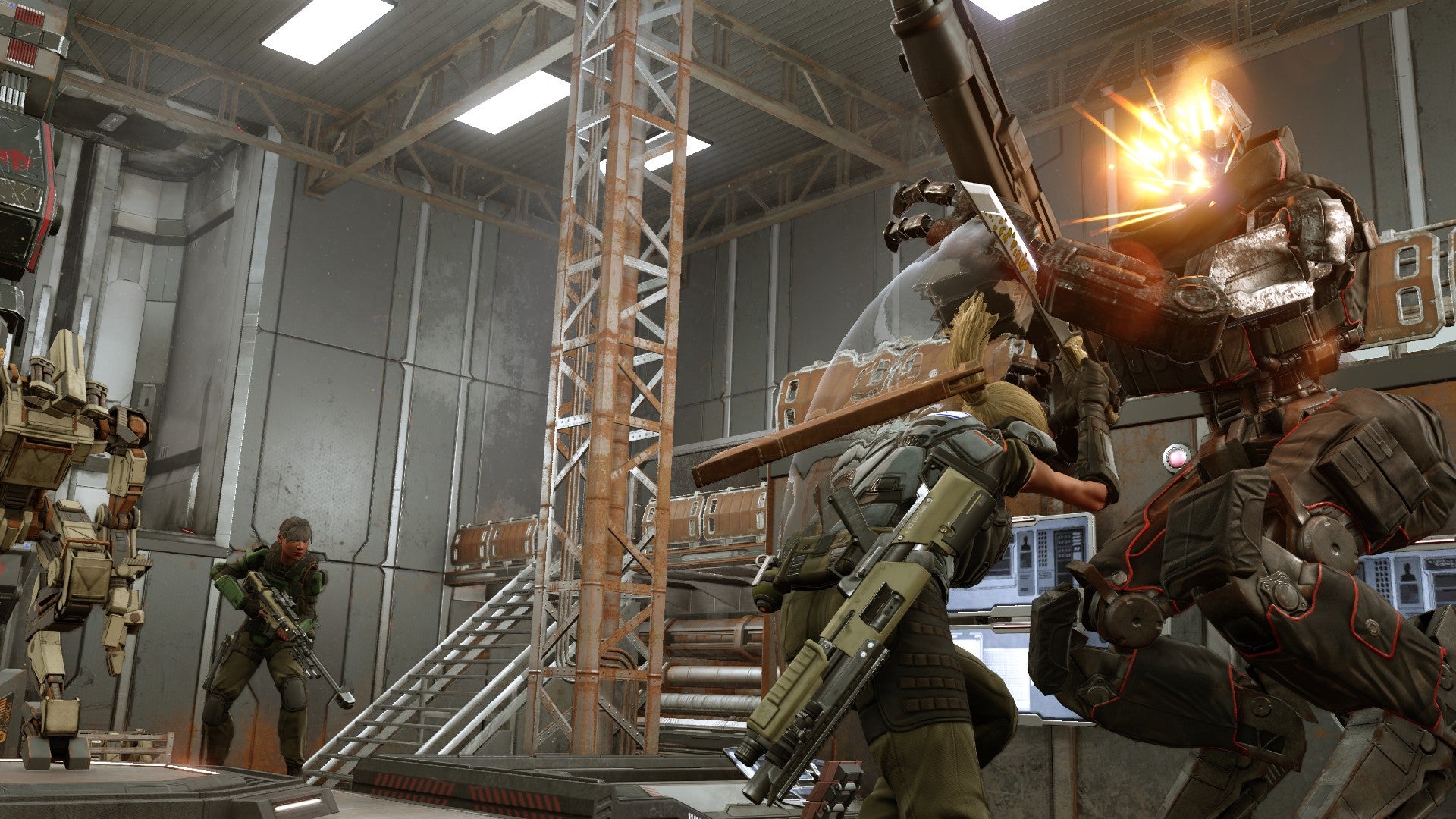 They're also visually customisable, but not to the gleeful extent that regular soldiers are. There are only a few heads, limbs and torsos. Here's hoping the mod community remedies that.

For $US9.99 ($13), Shen's Last Gift might seem like kind of a tall order. As far as XCOM 2 DLC goes, though, it's the only one that really qualifies as a no-questions-asked improvement to the whole game. Sparks slot nicely into any campaign, adding all sorts of new strategic options and tactical considerations. Just remember: They die like any other unit, and you might think your heart won't break for a cold, lifeless automaton, but you're wrong. I'm sorry, Wall-E-nihilator and BB-8000000. I really am.