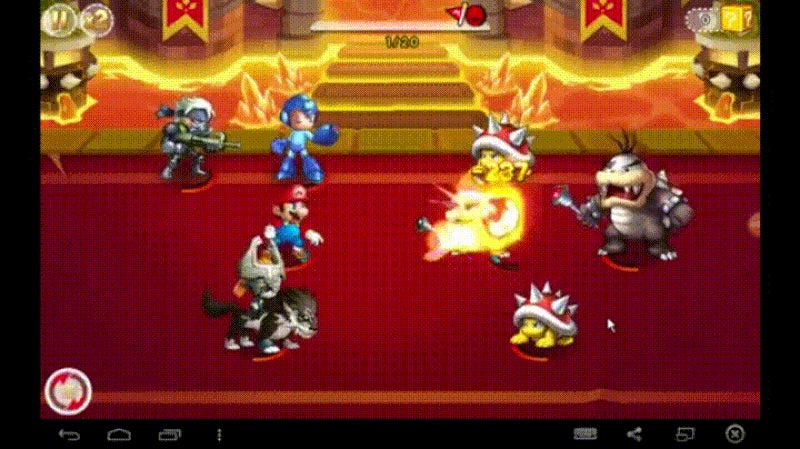 It's really quite something else. Slated for mobile, Pocket All-Stars Smash Bros. might sound like Smash Bros. How it plays, though, is totally different.

Forget the recent Splatoon clone, this one is even more brazen. Under the game's Chinese title, it reads "Smash Bros." (スマッシュブラザーズ) in Japanese. Smash Bros., it's not. 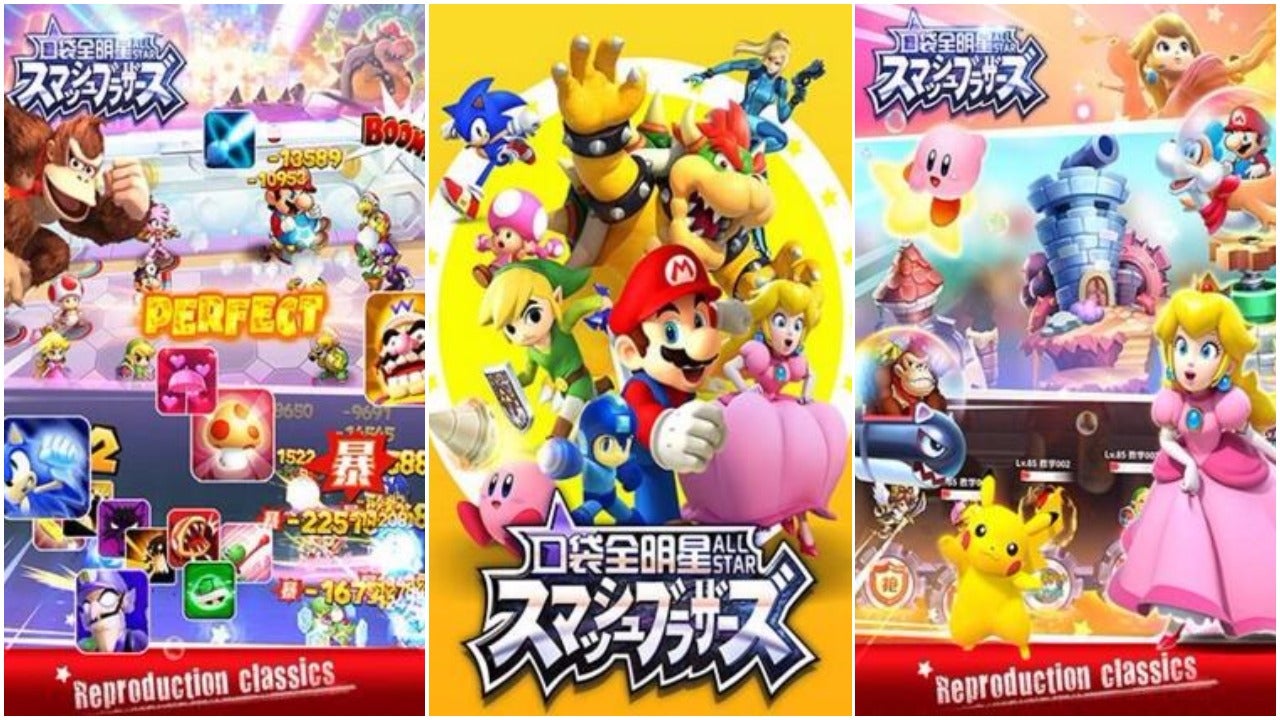 As pointed out by Twitter users Pangtao (Weibo, here) and ZhugeEX, the game features characters from Smash Bros. 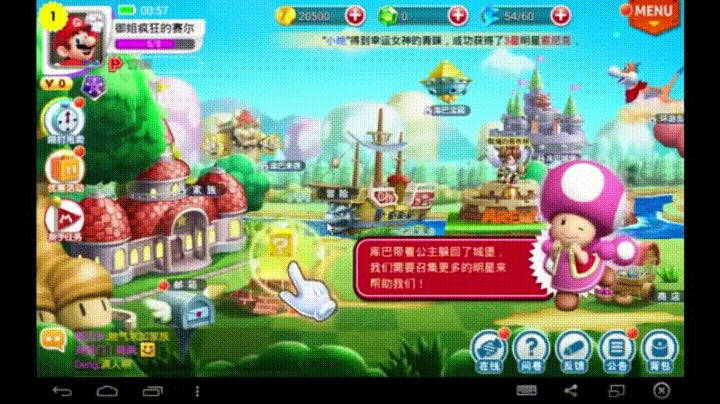 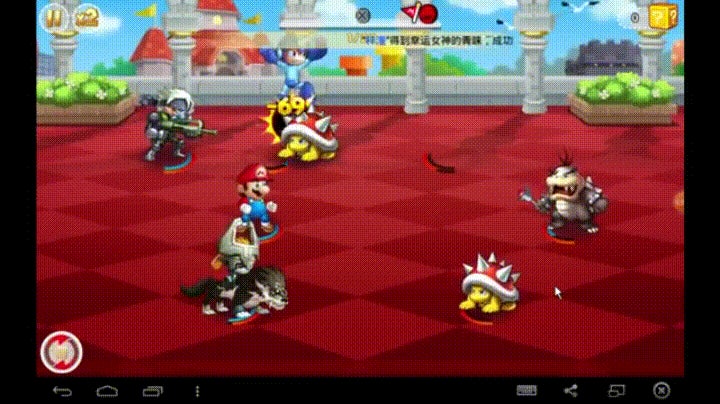 Pangtao tells Kotaku that the game is card-based and turn-based with players able to level up their characters. 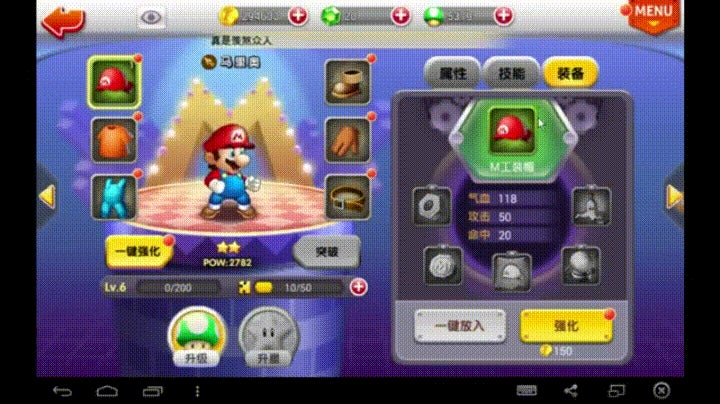 And buy stuff, too, it seems.

You can watch twenty minutes or so below.

According to Pangtao, many Chinese gamers want Nintendo to deal with knock-offs like this (ditto for Splatoon rip-off), because they do more harm than go to the whole Chinese game market.

Pocket All-Stars Smash Bros. was released today in China. Kotaku reached out to Nintendo's Kyoto headquarters for comment, but did not hear back prior to publication.