A Newcomer's Impressions Of The Titanfall 2 Test

This past weekend, Titanfall 2 offered an open tech test across the Playstation 4 and Xbox One. Eager to get my fill of giant robots and balletic gunplay, I suited up to join the fight. All in all, it was pretty fun. But there's a lot to dissect and discuss.

I should begin by admitting that I don't have experience with the original Titanfall. Not in any extended capacity. Titanfall 2 marks my entrance to the franchise and makes it clear that I've been missing out on a great multiplayer experience. Titanfall 2 has a wonderful sense of scale. Matches build up to big moments in a way that I haven't really experienced before.

Most of my time in Titanfall 2 was spent playing a game mode called "Bounty Hunt". In this mode, two teams compete to get to most money. Each kill gives you some cash. From basic NPC grunts to agile player characters, you get various amount of currency to rush back to a home base. The best bounties are saved for special mechs that spawn at the end of every wave. Claim one of those and you'll be swimming in cash Scrooge McDuck style.

The ground game in Titanfall 2 doesn't quite boast the mobility that trailers showcase but it comes close enough. Furious sprints, double jumps, and slides are the norm. Assault builds can also have access to this summer's hottest new accessory: a grappling hook. It's a new addition to the game and I honestly can't imagine going back to play the original without it. Maps offered open spaces and compact urban areas. Navigation was made much easier with the grappling hook. There's nothing like jumping out of a mech, swinging around a water tower, and unloading a spray of bullets into a pesky sniper. 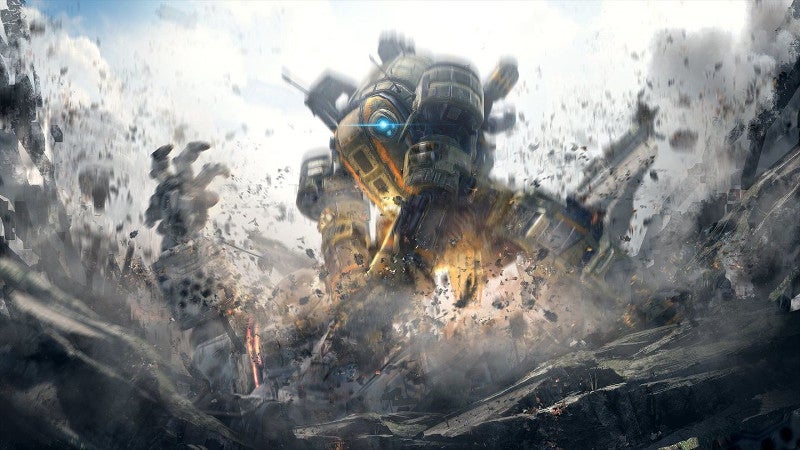 Fighting in your Titan feels a bit more disconnected. Engagements have less gear smashing than I was hoping. It can feel a bit distant, shooting across a field at another Titan. Still, they are powerful machines and if you're a decent shot infantry will offer no resistance. Titans are intimidating and he tone of Titanfall 2 is just grimy and bloody enough. A little more heavy metal and it would have gone too far. As it stands, while Titan versus Titan fights could stand some improvement, Titanfall 2 definitely treats mechs like big, badass war machines.

I had a choice between two different Titans. Ion was a very direct and powerful beast. Armed with a rapid fire energy rifle and packed to the brim with a host of laser traps and subweapons, playing as Ion had a nice cadence. You could rush in and fire a ton of rifle bursts, retreat to drop a trip mine, and then leap back into the fray to finish the enemy. It even boasted a large chest laser for a special attack. Ion was all flash and explosions.

The other choice, which quickly became my personal favourite, was Scorch. This baby had a powerful main gun that hit enemies hard. Initially, I played Scorch as something of an anti-Titan machine but it turns out that I had a ton of goodies for controlling enemy positions on the battlefield. I could drop gas mines, igniting them to lay down fields of fire. Play became more technical; it was a thinking gal's Titan and I loved every second with it. 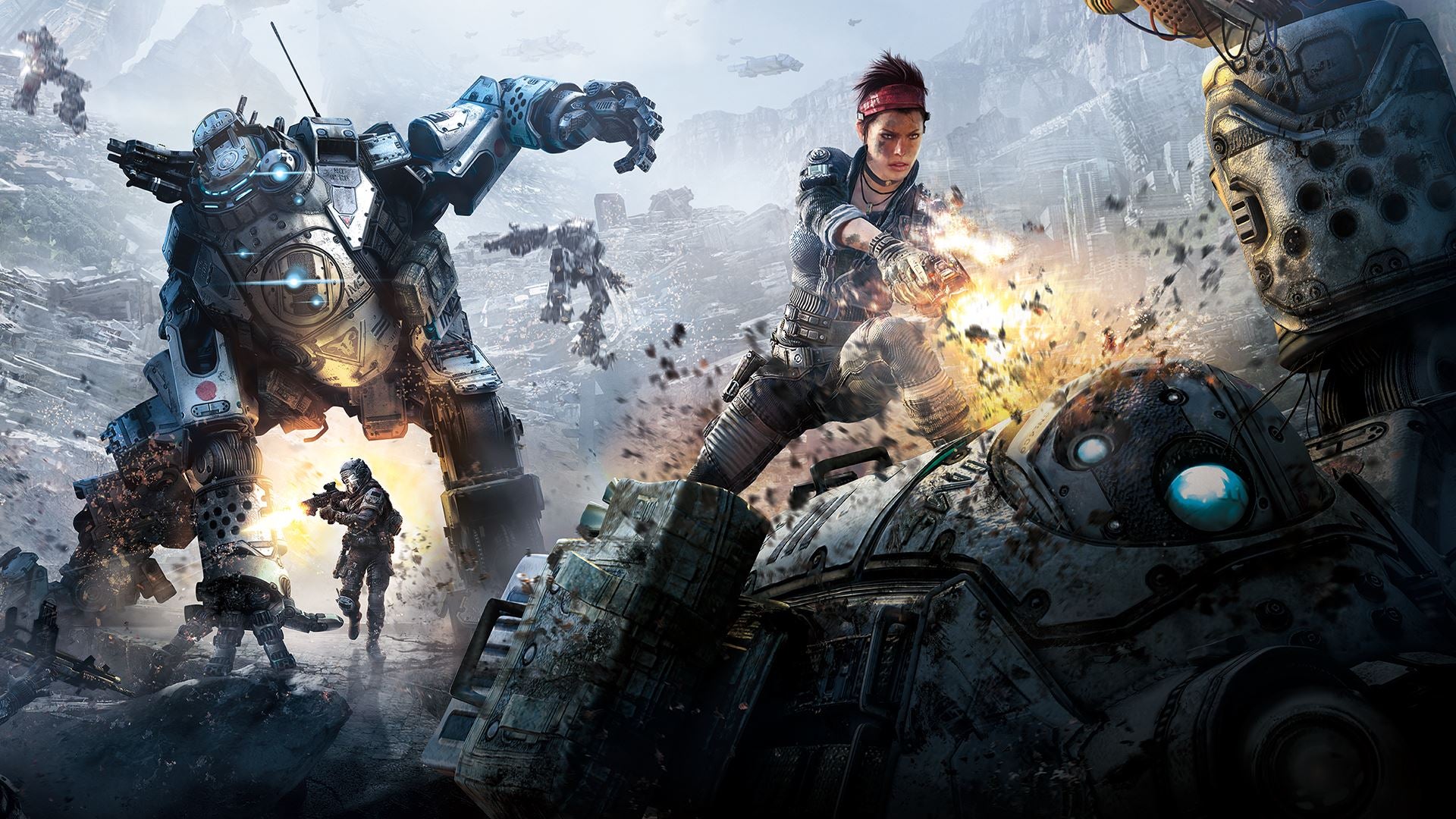 Where Titanfall 2 lost me a bit was the actual pace of play. A big change from the first title is that you don't have a steadily growing meeter that grants you access to your Titan. Instead, you slowly fill a bar through kills. In theory, this makes a lot of sense but in practice, it sometimes created disparities between teams. Titanfall 2 benefits from offering two major modes of play and gating access definitely had an effect on how matches felt overall. When they were going great, you got to kick arse. When things were harder, you had to struggle that much more.

Titanfall 2 also boasts a somewhat superfluous progression system. Experience systems are a devilish little feat of design; they're treadmills we run on to get various trinkets and gun mods. It doesn't feel any better here. Luckily, I found it easy to sidestep the whole process by sticking with a default assault rifle that worked amazingly well. All for the better. Titanfall 2's attempt at a progression system would have felt far too obtrusive otherwise.

Overall? For a pre-alpha tech test, there was a lot to take in. Titanfall 2 shows promise, if stumbling a bit in execution. It expect it to be easy for series veterans and newcomers alike to leap right in.