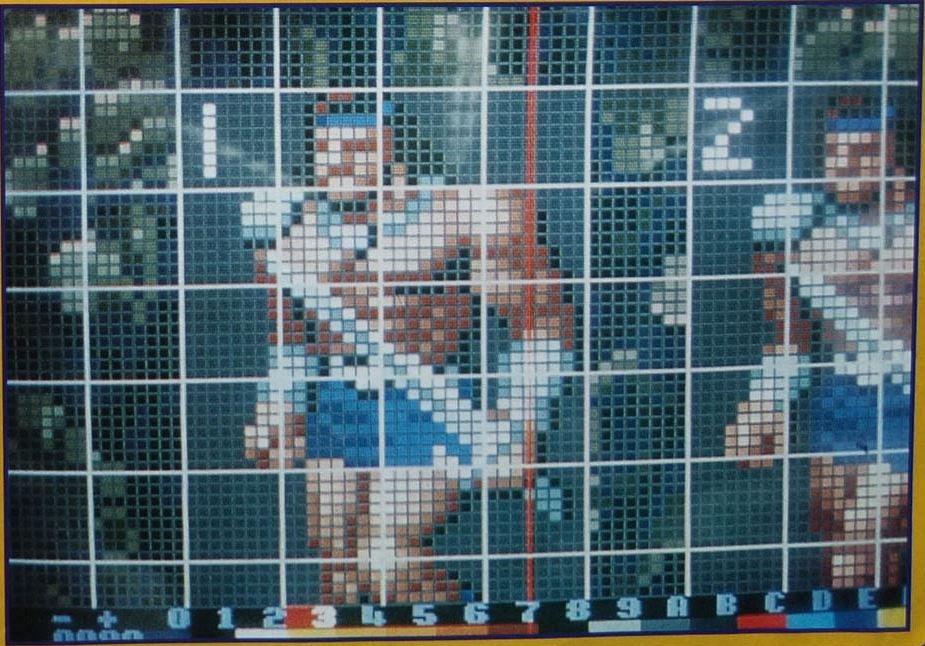 In a 21st century world of free software, powerful computers, tablets and mice, making pixel art is fairly easy! In the 1980s, though, your favourite games had to be made on expensive and highly specialised equipment. 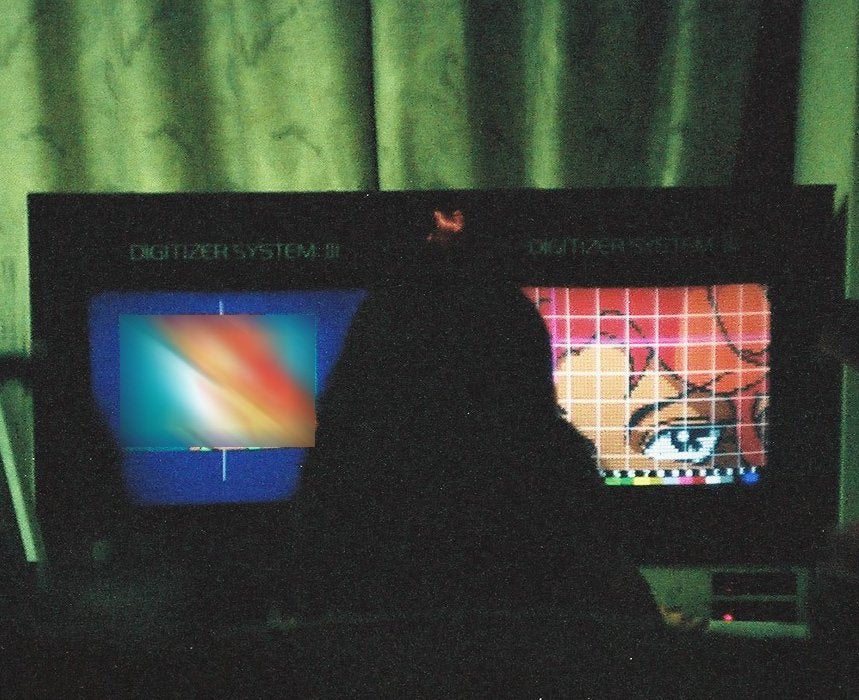 Video Games Densetsu have gone through some old Japanese magazines and put together a collection of interviews and images detailing The Sega Digitizer System, a set of tools used by artists and developers to make games across three generations of hardware, from the beautiful System 1 to the Master System to the Mega Drive.

Seems the Digitizer System would be attached to an NEC PC-98 that had a HDD, and artists would draw directly on the screen to paint the pixels for each frame. Just dot... dot... dot... dot after dot after dot, until the game was done or they were buried under a mountain of floppy disks. Whichever came first. 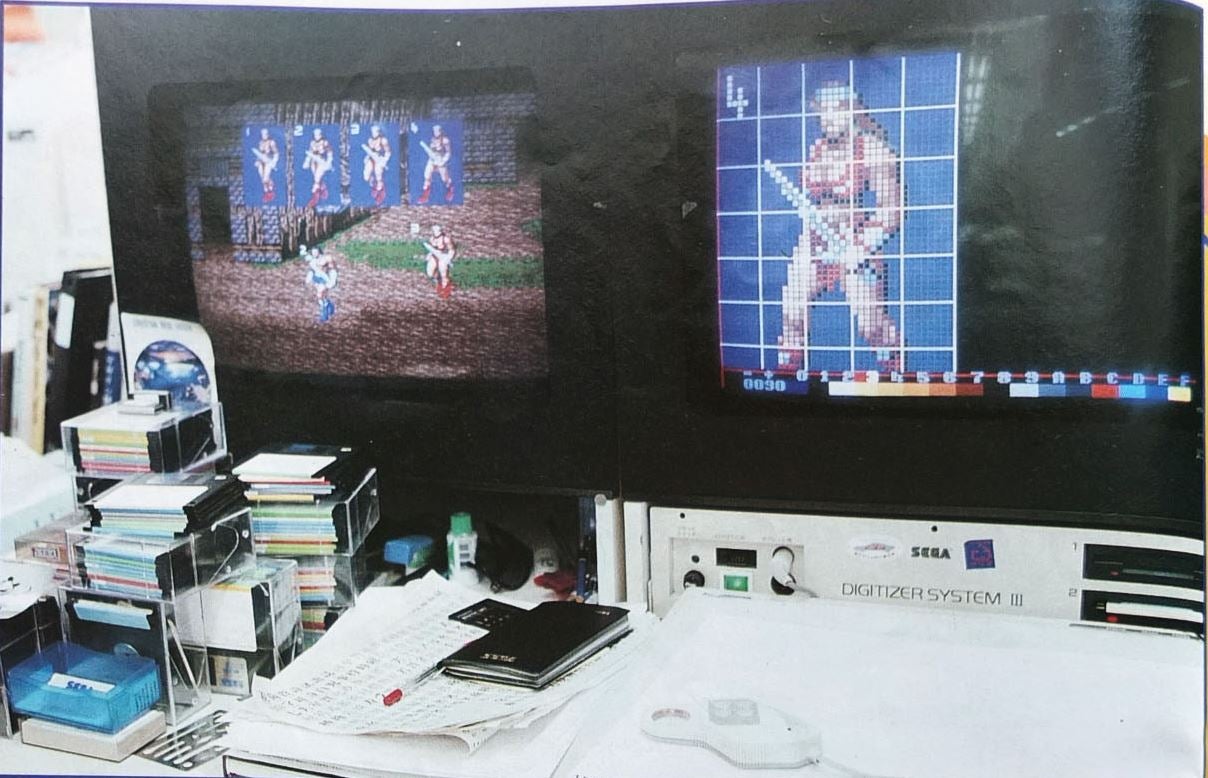 You can see more pics here.