This Week In Games Australia: The Flock Beckons You Home

The Avengers. The Defenders. The X-Men. The Inhumans. The list of Marvel’s mightiest teams goes on and on, collections of the finest heroes in the universe. Stephen Strange just beat all of them by starting his own magical team featuring one of the most influential scientists in history and a straight-up fictional wizard. Concept art by Javier Rodriguez

Yes, Doctor Strange and the Sorcerers Supreme, by Robbie Thompson and Javier Rodriguez, is one of the many new series beginning as part of Marvel’s ‘Marvel Now’ lineup from October onward. It follows Strange as he brings together his own team of magical heroes to fight back against threats to the fabric of magic itself. And now thanks to Comicbook.com we know just who those heroes will be. 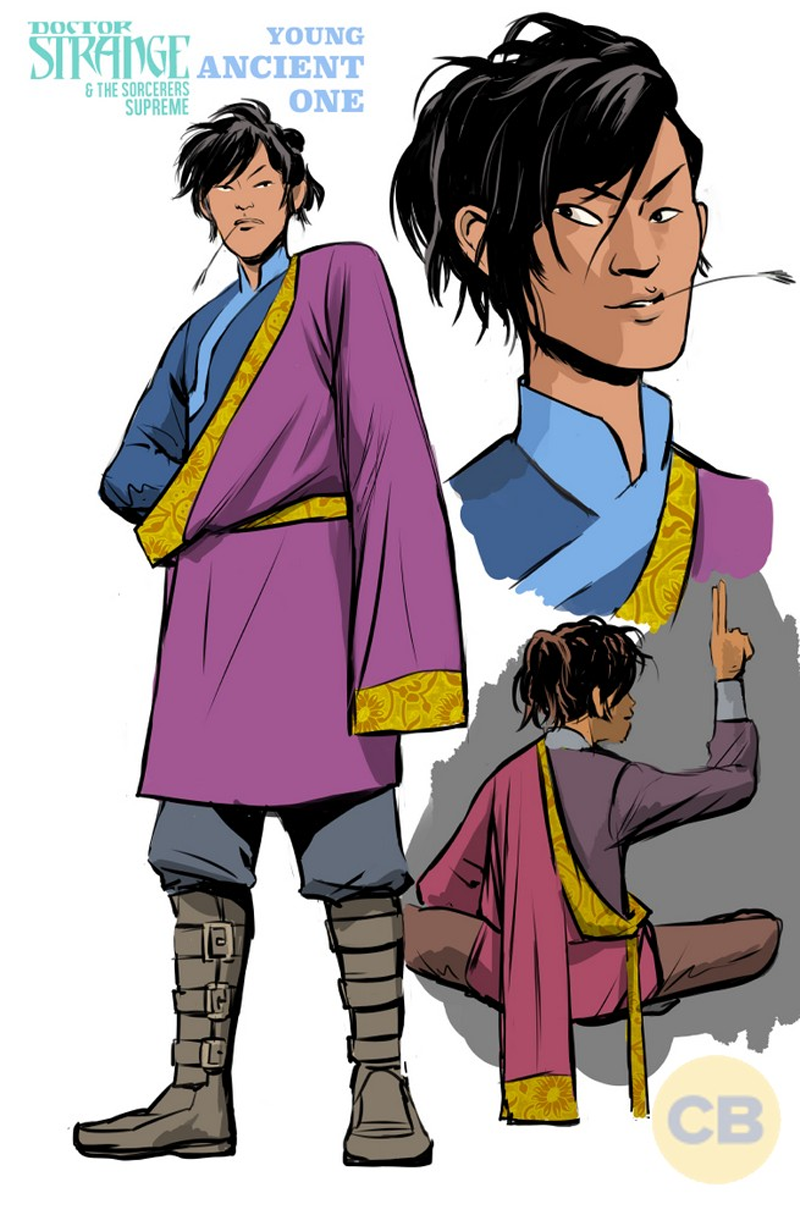 Joining Strange will be faces new and old. There’s the oxymoronically titled “Young Ancient One”, a time-displaced version of the sorcerer that originally taught Strange the mystic arts years and years ago. There’s also two new female characters: Kushala, a Native American warrior who rides atop a fiery horse, and Nina, an Indiana-Jones-esque ’40s explorer. 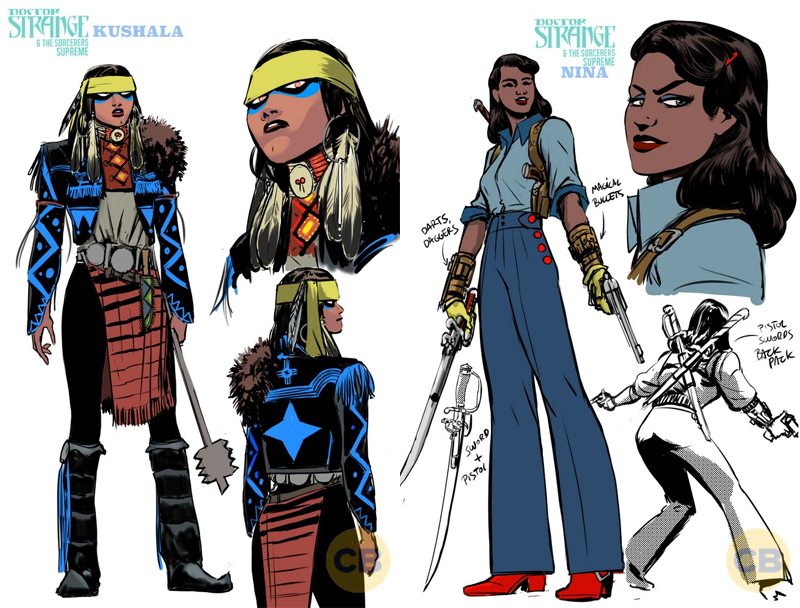 And then, yes, there’s Isaac Newton and Merlin. This isn’t Newton’s first Marvel appearance — in fact, he’s well established in the 2010 SHIELD series by Jonathan Hickman and Dustin Weaver as an immortal member of the secret Brotherhood of the Shield, and holder of several mysterious powers and secrets aside from his famed intelligence. Merlin, though, is pretty much just the Arthurian legend brought to life.

I kinda love that Isaac Newton has all this bizarre backstory to tie him into Marvel’s mystic world, but Merlin’s just like, “Well, he’s Merlin, of course he’s real in this universe.” Doctor Strange and the Sorcerers Supreme begins this October.