Overwatch Players Are Getting Sick Of The Sombra ARG 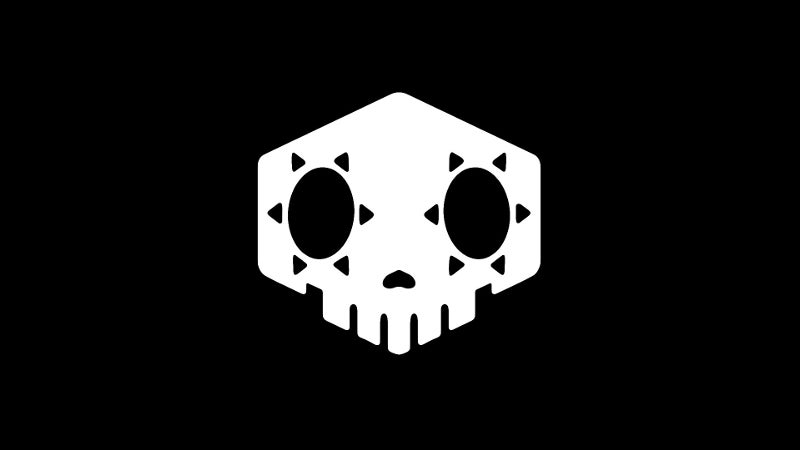 Blizzard's been hinting at a new Overwatch hero, Sombra, for months. What began with cheeky easter eggs has evolved into a full-blown alternate reality game (ARG). After the latest countdown-based twist, people are worn out.

The ARG kicked into high gear earlier this month, upping the difficulty to an echelon so high that Blizzard had to step in (as Sombra) and tell people they were looking in the wrong places. Ultimately, sleuths uncovered a skull, and people were feeling pretty good about the whole thing. "This is certainly one of the better ARGs we've seen in recent months," imnotgoats, an admin of Reddit's Game Detectives board, told Kotaku's Cecilia D'Anastasio a couple weeks ago.

What a difference a little time makes. The most recent breakthrough came in the form of a "glitchy" post on Overwatch's official forums that appeared to come from Sombra herself. It led players to a site that seemed to be counting down to an impending reveal. People were stoked. Finally, all that hard work was about to pay off.

And then the page's percentage stopped moving. At five per cent. Cue: rage. Fans thought they saw a light at the end of the tunnel, but instead they got a cave-in. It's been stalled for quite some time now, and nobody can figure out what they need to do to budge it.

While the Game Detectives and corners of Overwatch's official forums and subreddit dutifully smash their brains against the wall, others are throwing their hands up in frustration and resignation:

The Overwatch subreddit even added a filter to hide all Sombra-related posts.

For now, people are trying to figure out how Sombra's site works, but there aren't any definitive leads. People have found that the percentage is likely updated manually — not by way of an automated program — so Blizzard's waiting for players to do... something. After a series of "hacked" Twitter accounts appeared and the percentage increased, some think they need to alter their own accounts similarly. But that might have been fake, so nobody's entirely sure. Precise science has once again gone out the window, and most people are clutching at straws.

The hunt continues, and Blizzard is watching closely. How will they react, now that enthusiasm is clearly on the wane?