Overwatch’s Competitive Mode Is About To Get An Overhaul 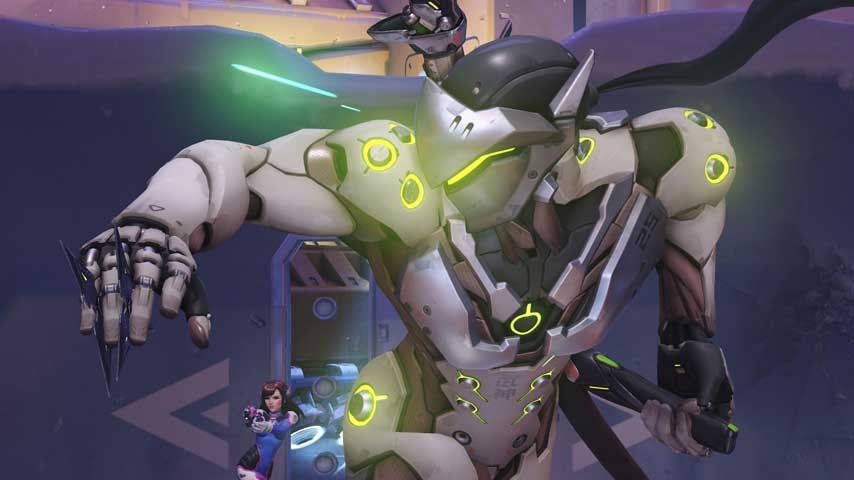 Overwatch’s first competitive season is winding down in a couple of days, but season two is set to kick off in a few weeks. If you didn’t love season one, Blizzard’s really hoping season two will be more to your liking.

In a new video, Overwatch director Jeff Kaplan broke down the upcoming changes to competitive mode.

Here are the biggies:

“We want season two to feel kind of like a new beginning,” Kaplan concluded, adding that the competitive overhaul will soon be on Overwatch’s public test servers. It’s certainly different, and while I still feel like something more deliberately teamplay-oriented would make more sense for Overwatch specifically, I can understand why Kaplan and co are hesitant to go for it.

In the meantime, it sounds like we’re getting a system inspired by Dota 2 and League of Legends. Not sure how I feel about some of the smaller things (I could see trying to play with friends quickly turning into a real mess), but we’ll see. What do you think?