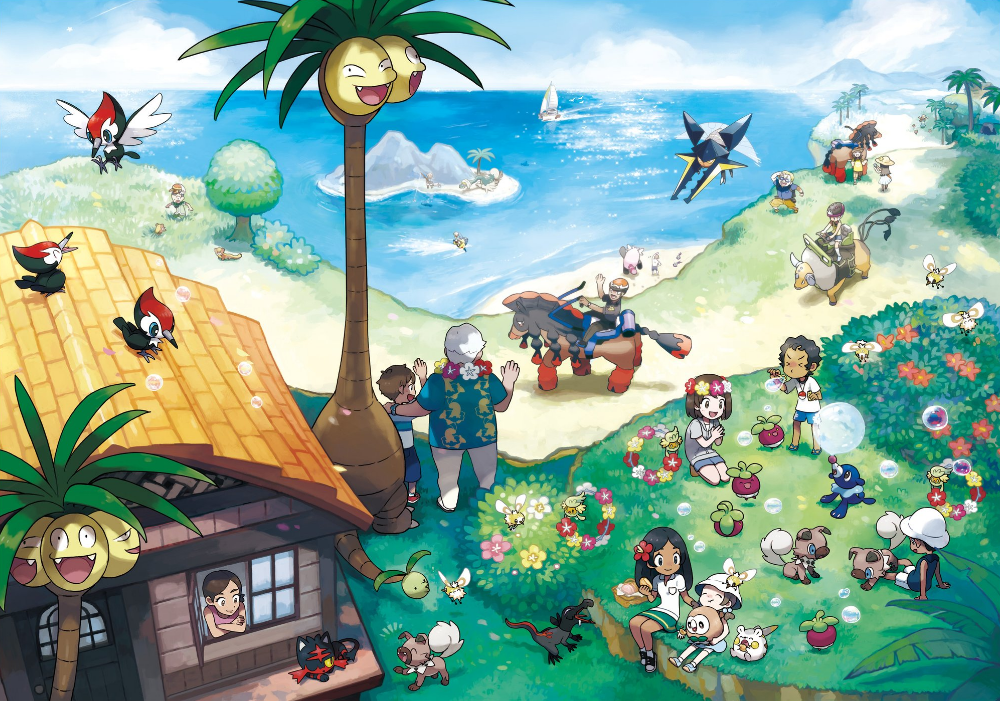 Earlier this year, a leak appeared online alleging to contain some new, unconfirmed information about Pokemon Sun and Moon. There was even some concept art floating around. At the time, it seemed like bunk. But with yesterday’s big reveal, it seems more likely that the leak was true all along.

As PokeJungle reported early in July, there was a Chinese leak of Pokemon Sun and Moon, and it claimed all sorts of things. The post was translated by a user at Smogon named Cresselia~~, and it broadly listed that:

Additionally, this image, which purported to show the rest of the starter evolutions, started circulating earlier this year as well:

Yesterday, Game Freak inadvertently confirmed many of the details in the leak to be true, or at least mostly true. As we reported yesterday, Pokemon Sun and Moon do not seem to have gyms. Instead, the player takes on challenges known as “trials”, and if victorious, the player has a chance to encounter something known as totem Pokemon. This fits in nicely with the leak’s allegation that there would be no gyms, and that each area would have its own Pokemon overlord.

The “diamonds” mentioned in the leak seem to be the bracelet that the player can wear to unleash Z-Moves:

Pictured: the toy version of the bracelet.

Finally, we know that Salandit is one of the new monsters revealed for Sun and Moon, and it is a fire/poison type, just like in the leak: 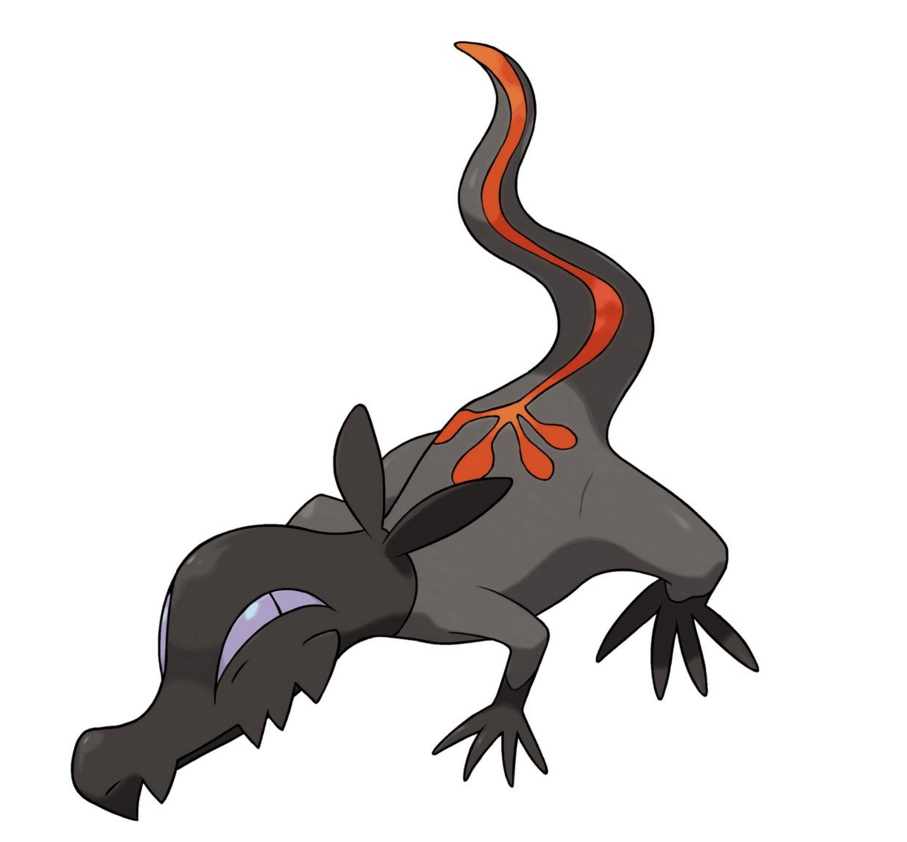 Some aspects of the leak have not proven to be true so far, like new creatures based on things like snowmen. But enough of it seems spot on, as long as you provide some wiggle room for translation differences.

Does this mean that we already know what the starter evolutions will look like? Well, maybe. The images appear to be concept art, and it’s entirely possible that the final design will differ a bit. Finer details seem to grant the designs legitimacy, however: As PokeJungle notes, at least one character featured in the concept art is now officially real:

Other details may just be a matter of time. We know for example that Rockruff “hides a secret” according to its official description, which could indeed mean that it will evolve into a werewolf. We also know that, despite being tropical-themed, there are an abundance of ice monsters — so a snowman doesn’t seem out of the question.

Honestly, the final evolution starter designs are cool enough that I hope they actually are real. Popplio, the punching bag of the internet, has one of the most elegant transformations out of the bunch. And Litten, the cute kitten, turns into an absolute beast — potentially, a fire/fighting type, given that the creature looks like a brawler. Can’t wait for the reaction to THAT, given how many fire/fighting types we’ve had as starters in the past: 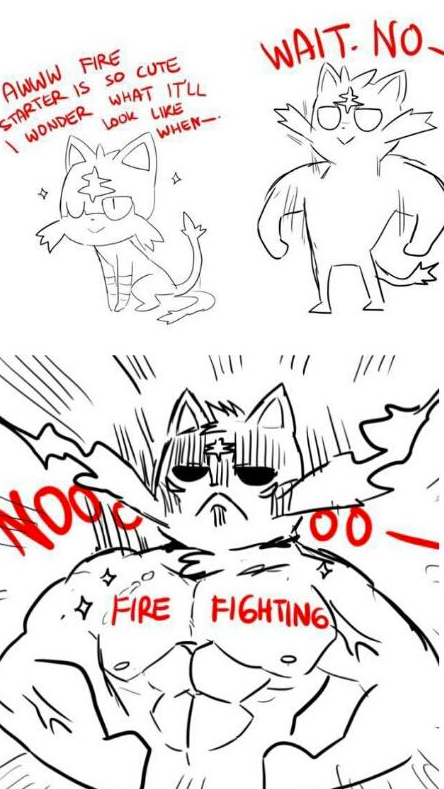 If true, this starter leak would join a long list of Pokemon-related leaks, which have spoiled the surprise on things like new monsters, mega evolutions and new settings/locales. Back before X & Y were released, a leaker alleged that “heads were rolling at Nintendo” because of how much information filtered out in the wild. As we already know, the whole point of releasing modern Pokemon games worldwide at the same time was to maintain a semblance of mystique for everyone, rather than enabling people to look up what players in Japan had experienced months beforehand.