Pokevision And Other Pokemon GO Trackers Shut Down For Unclear Reasons 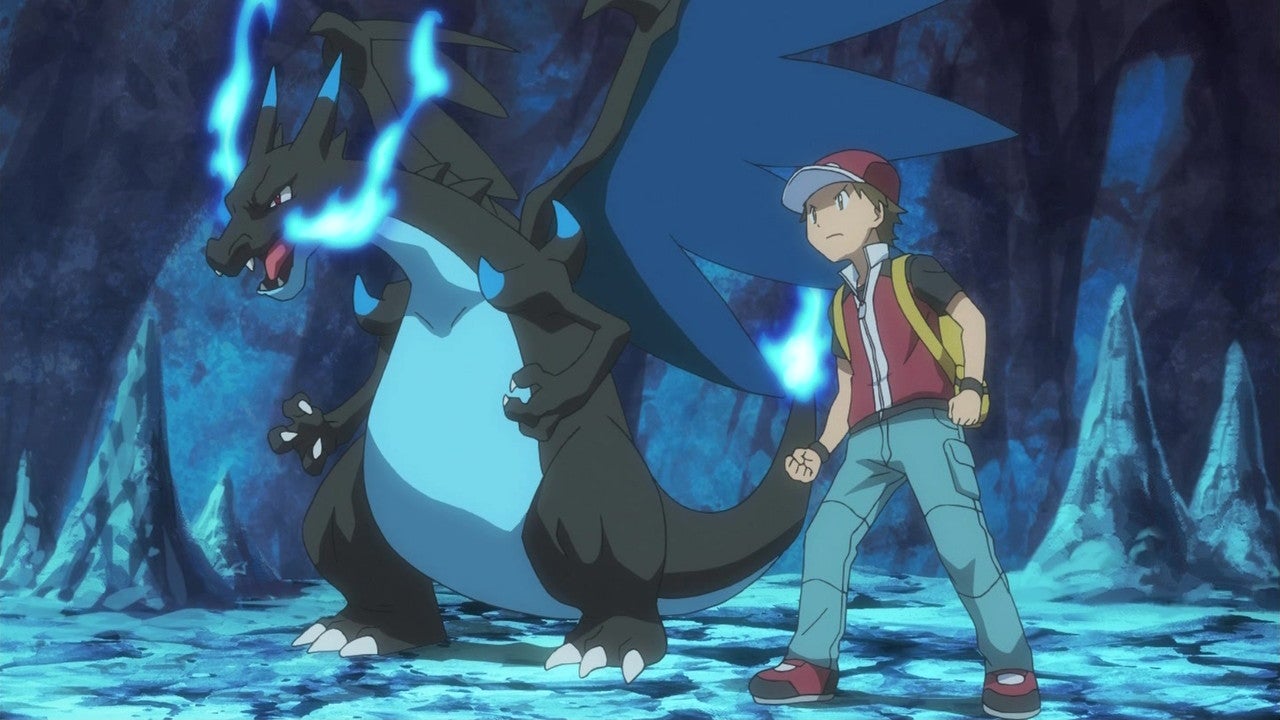 
Yesterday, Pokemon Go received a new update that, among other things, got rid of the “footsteps” mechanic that alerted players of how far away other monsters were spawning. The mechanic, as it existed before the update, became the source of much frustration because it inaccurately displayed every single critter at the maximum distance — making it nearly impossible to track down specific monsters.

Despite this bug, players still had an option to hunt down Pokemon: using websites such as Pokevision. Such tracking websites were capable of displaying exactly where creatures would spawn, and could also tell players how long the monsters would be available for, functionality leagues ahead of what the actual game offered. Millions of players took a particular liking to services like Pokevision, not just because of the obvious utility, but because, unlike Niantic, fan-led trackers kept users informed about any downtime:

Fast forward to the latest Pokemon Go update: not only is Pokevision no longer useable…

Hey guys. We wish we had some news for you

At this moment, we are respecting Niantic and Nintendo's wishes.

Will keep you guys posted

@Inmaniac I promise you 100% we kept it up as long as reasonably possible.

Maybe things will change in the next few days – let's hope.

@scottcreley @Inmaniac Hey, we didn't quit! We really hoped that we'd be able to continue it at least up until the in-game tracker is fixed

@LovrensPocket We hope soon, but we don't know. We didn't want to keep you guys in the dark. We hope that these circumstances change soon.

You don't invent Marco Polo, get 80M players to join, then remove the Polo part and expect people to keep playing.

While loved by many, services like Pokevision have always operated in a murky grey area. Beyond arguably enabling cheating, tracking websites/apps often also break Pokemon Go’s terms of services. Some trackers, like Poke Hound, outright charged money for tracking Pokemon. Unsurprisingly, Niantic has reportedly been shutting such websites/apps down, with multiple developers around the web sharing cease and desist letters: 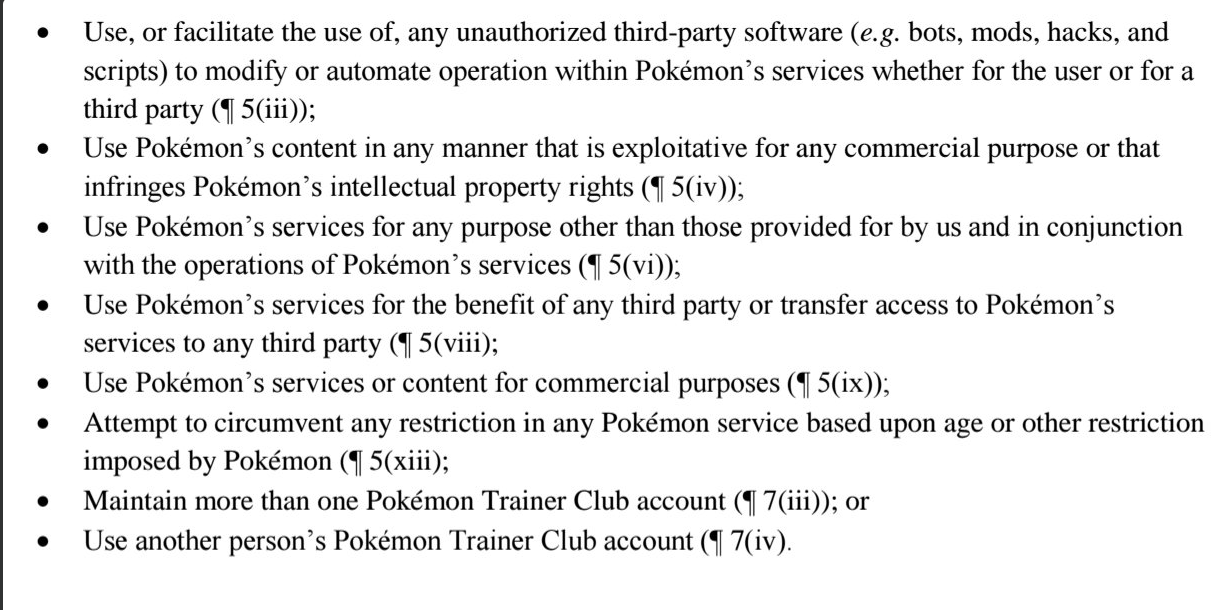 All of this evidence comes together to make it seem as if Niantic or The Pokemon Company have taken action against Pokemon Go trackers. In turn, players are left with no option other than to wander aimlessly while playing Pokemon Go. It’s a frustrating experience, and this has led players have taken to voice their displeasure on social media:

.@NianticLabs please undo whatever you did to stop @PokeVisionGo from working. Some us have lives & families & can't dedicate as much time..

If @PokeVisionGo if shut down I'm deleting your shit glithced app @NianticLabs. I hope your shares drop further to the bottom after this!!

@PokeVisionGo @NianticLabs @PokemonGoApp losing pokevision has ruined the game for so many people!
Fix the tracker or give PV back to us!!!

Guess were done playing @PokemonGoApp unless u live in huge cities & pokemon just pop up all day. No @PokeVisionGo & no tracking #stupid

@PokeVisionGo you can respect Niantic and Nintendo's wishes when they provide a good tracking alternative!

@NianticLabs You all didn't fix the Three Step glitch just removed it and told @PokeVisionGo to cease and desist? Seriously? Why?

@PokeVisionGo so let me get this straight, the game creators made you take the service down but offer us fuck all ways to track Pokemon?

@PokeVisionGo Running around in circles for an hour to try to get the squirtle is fun right? with no clue where I am going Back to Witcher 3

@PokeVisionGo now more then ever, we need pokevision. The update is a clear downgrade of the game, and without you, it is neigh unplayable.

The community seems to agree with my assessment from last week: rather than “tak[ing] some fun out of the game,” as Hanke alleged, services like Poke Vision only enhance the Pokemon Go experience, especially in its current form.

While it would be easy to paint Niantic as the villain here, it’s possible that the situation with Pokemon Go tracking websites may be more complicated than it appears. Looking back at Ingress, Niantic’s previous game, we can see that Niantic has actually experienced this exact problem before. Like Pokemon Go, Ingress also had fan-developed mapping services, and these reportedly taxed servers so much, they ended up making the experience worse for everyone. Ingress was also a significantly smaller game than Pokemon Go.

At the very least, given the clear terms of service, Niantic is definitely within its right to shut down tracking services — it’s just not a very cool move given the current state of the game. Personally, I know that I’ve been playing a lot less since the three-step glitch, and I’m less inclined to play now that the feature is no longer in the game. I’m hoping that Niantic is hard at work at a better tracking solution than the previous footsteps system, which nobody could figure out anyway.

We reached out to Niantic about Pokemon Go tracking services, but did not hear back in time for publication. It’s also worth noting that, while websites like Pokevision no longer work, services like Poke Radar — which rely on user reports rather than Niantic’s API — still do. Given Niantic’s silence on the subject of in-game tracking (we’ve asked them about it to no avail; Hanke has avoided the question at places like SDCC and in other interviews), the community might already be at a tipping point though: