Pokemon GO's Creators Are Wrong About 'Cheating' In The Game 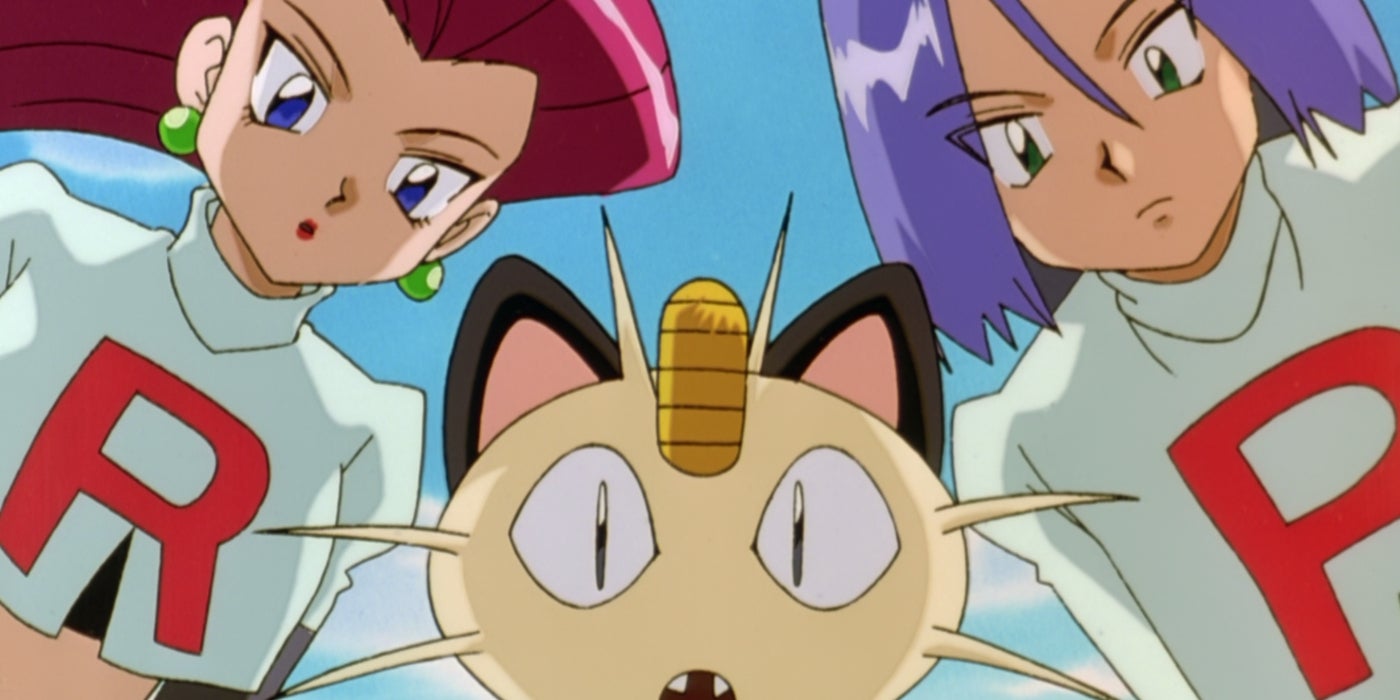 Uh oh. Those services that show players where monsters will spawn in Pokemon GO? You know, the ones that eeeeveryone is using? Well, the creators of Pokemon GO don't sound very fond of them. Actually, it sounds like the developers of Pokemon GO may make an effort to shut those programs/websites/apps down, judging from a recent interview with Forbes where John Hanke, CEO of Niantic, called what millions of Pokemon GO players do every day 'cheating'.

F: How do you feel about Poké Radar and things that tap into the code and show where Pokémon are spawning?
JH: Yeah, I don't really like that. Not a fan.
We have priorities right now but they might find in the future that those things may not work. People are only hurting themselves because it takes some fun out of the game. People are hacking around trying to take data out of our system and that's against our terms of service.
F: But in every game you have that. You have people with cheat codes.
JH: True but it's a multiplayer context...

F: How do you feel about the people that are trying to cheat the game? I saw a guy put up a train set around his home for his phone.
JH: Hah! To hatch his eggs? Well that's kind of cheating, but it's kind of creative and funny to[o] so I don't really mind it. He's only cheating himself.
I saw a turntable hack. I saw that one for hatching eggs.

Hanke's remarks on services like Poke Radar are alarming, though. Sure, Niantic would be well within its right to shut down anything that violates their terms of services, and indeed some apps outright warn players that they may get banned for using them. Even so, it feels like using things like PokeVision and Poke Radar have practically become a key part of the Pokemon GO experience for many players.

Hanke's argument that these services take the fun out of the game is purely theoretical. Every day, countless number of players use apps and websites to tell them where to go so they can find certain Pokemon, and this hasn't impacted their enjoyment of the game at all. Actually, given the broken state of Pokemon GO's "Nearby" system, I'd say that things like Poke Radar may be saving the game. Nobody can use Pokemon GO to track the Pokemon in their immediate vicinity any more, because every creature mistakenly appears at a maximum distance away.

Players are left with two options: Wander around aimlessly, or just look up the critter they want. Yes, wandering has its own charm, but it can easily get annoying too. The sense of adventure that is characteristic of Pokemon GO doesn't disappear when someone uses something like Poke Radar, because it often still requires going to unusual places that players may not normally visit. And if you're like me, the process of going anywhere specific while playing Pokemon GO still comes with surprises, as you encounter new PokeStops, players and Pokemon to capture along the way. I say this as someone who doesn't use anything like Poke Radar or Pokevision; I can clearly see the way Pokemon-finding services only enhance people's enjoyment of the game.

Niantic obviously disagrees, and may one day shut down all the apps and websites that tell you where Pokemon spawn. I guess there's nothing we can do, other than to enjoy it all while you can.