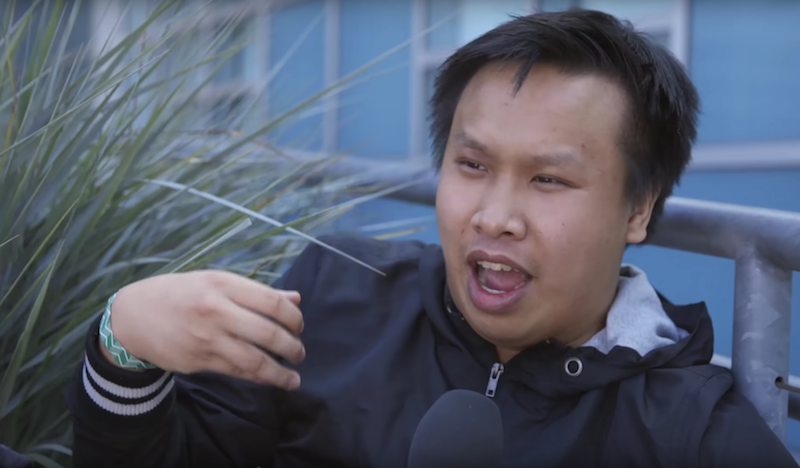 League of Legends earned publisher Riot Games $2 billion in revenue last year, but a public debate between community leaders is shedding light on how the game's competitive players are financially vulnerable. Arguing over who deserves blame, Riot Games' co-founder and a prominent League of Legends team owner are duking it out on public forums this week.

In an interview about a LoL patch considered disruptive to the competitive scene, Team SoloMid owner Andy "Reginald" Dinh briefly touched on Riot's pay structure for the League of Legends Championship Series. While LCS players receive a salary of at least $US12,500 ($16,420) from Riot, the job isn't year-round and prize pools aren't guaranteed.

"I would like to see higher prizing and more infrastructure for the players," Dinh told the interviewer. "A huge issue is the revenue opportunities for the teams." LoL's volatility as a game, due to its sudden and unpopular patches, makes its competitive scene challenging for team owners like him invest in, he added. Dinh then changed the subject, hesitant to discuss it at all.

Riot's co-founder Marc Merrill, however, heard him loud and clear. On Monday, he fired back with a Reddit post accusing Dinh of, essentially, perpetuating a system in which LoL team owners unfairly compensate players: "Love me some Regi, but if he's so concerned about the financial health of his players, maybe he should spend some more of the millions he has made / makes from League of Legends on paying them instead of investing in other esports where he is losing money." Merrill continued, noting that it is not Riot's obligation to "determine market pricing for players." His post is now edited to reflect that Riot has always been concerned about player compensation, a point that Dinh apparently contests. 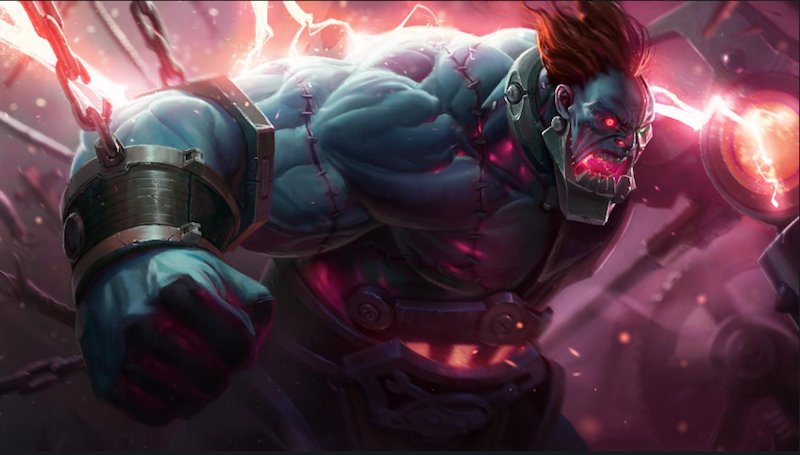 The question of whether Riot or LoL team owners bear the burden of adequately compensating professional players is at the heart of Merrill's and Dinh's public debate. As competitive LoL players are being asked to participate in more matches, with unpredictable opportunities for sponsorship support and increasing housing costs, they are having trouble making ends meet, Dinh says.

On Twitter, Dinh responded with a level-headed takedown of Merrill's Reddit post. Team SoloMid, he explained, has spent millions of dollars on League of Legends content, staff and players in support of the LoL Championship Series — more than he's invested in Dota 2 and Counter-Strike: Global Offensive, games respectively earning their publishers $290 million and $313 million (7x less than LoL).

His reasoning for investing in other esports is that League of Legends' gameplay volatility casts a shadow on its attractiveness as an investment. Dinh could invest all the money SoloMid makes him back into League of Legends and its players, but diversifying his investments, to him, seems wiser.

As a result, Merrill's post, Dinh contends, conveys "an out-of-date perspective which doesn't take into account the current state of the esports ecosystem." Ouch. He added that Riot provides few opportunities for LoL players and team-owners to generate revenue, referring to the LoL Championship Series' apparently restrictive approach to sponsor-player relations:

Over time, LCS has become more demanding and restrictive and the dynamics of a mutually beneficial relationship have become more one-sided. LCS told team sponsors, which are a necessary source of revenue, that they can't even go backstage to watch the players compete. Teams can't have sponsor branding on beverages or hats. Logitech is one of our greatest and most supportive sponsors and they simply can't get visibility through us competing in LCS because we can't wear their headsets while competing. We had to push endlessly to get permission for our staff simply to be able to film backstage.

The question of financial responsibility is an interesting one, as it's becoming increasingly clear that U.S. esports, projected to grow 43% in revenue since last year, are young and still developing a sustainable infrastructure.

Marc Merrill later published a statement acknowledging the challenges to esports' financial sustainability that he and Riot Games are processing. Merrill also showed love for Dinh's role in paving LoL's future, agreeing with Dinh that "League esports (in its current form) doesn't provide the long term security and sustainability that we ultimately aspire to for teams and pros."

"Our 2017 plans include new in-game team-specific items with revenue-sharing for teams and pros," he explained, "as well as smaller steps like working with teams to sell more jerseys. . . These are just a couple of examples and we're exploring a lot more major steps, like league sponsorships, franchising, media rights, etc."