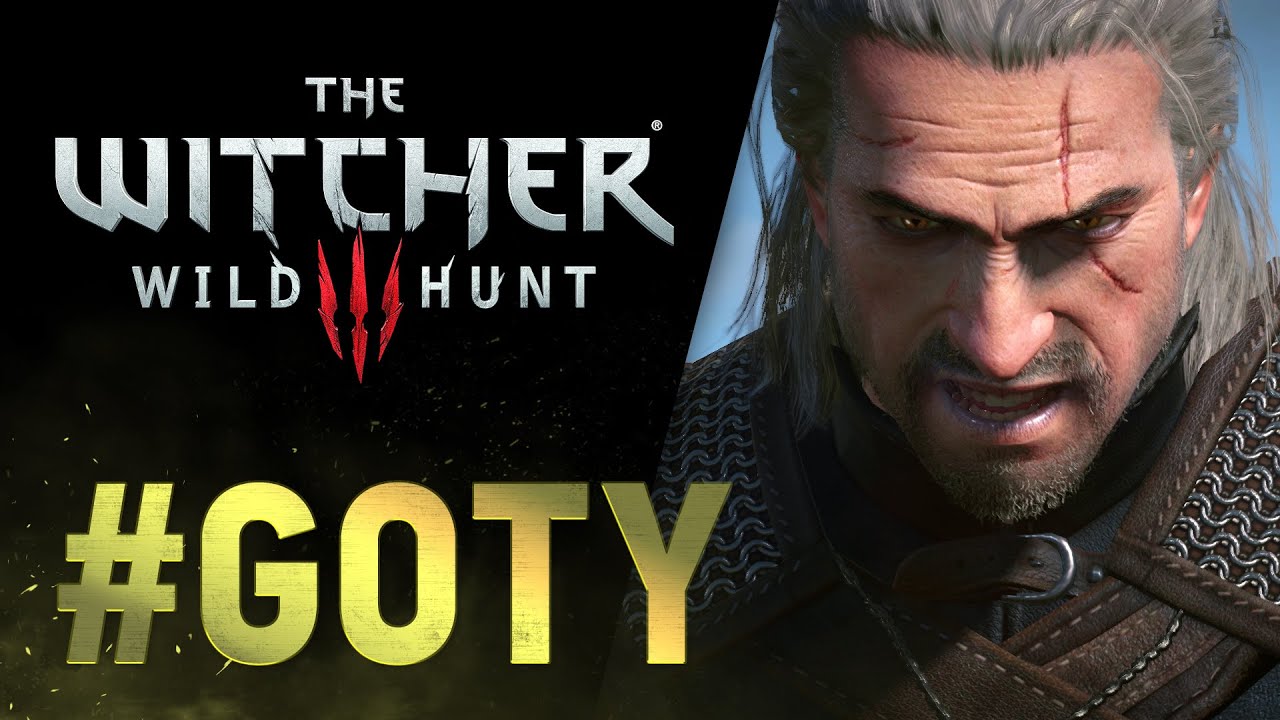 To sign up for our daily newsletter covering the latest news, features and reviews, head HERE. For a running feed of all our stories, follow us on Twitter HERE. Or you can bookmark the Kotaku Australia homepage to visit whenever you need a news fix.
A Game Of The Year edition of CD Projekt RED’s The Witcher 3: Wild Hunt was inevitable. The only real question was “When?” and as of a few days ago, even that’s been answered. August 30, which is really quite soon.

Going by the developer’s announcement, there’s nothing particularly special about the GOTY version, especially if you own the DLC-equipped PC version:

Game of the Year Edition includes the critically acclaimed base game, winner of over 250 GOTY awards and most lauded game of 2015 with over 800 awards in total, both expansion packs — Hearts of Stone & Blood and Wine — and every piece of downloadable content, as well as every update and improvement ever released.

For console players on the other hand, having a copy of the game with everything — including patches — is mighty convenient.

No hint of pricing, but I can’t imagine it being much more than the standard version’s retail price. In fact, a launch sale is entirely possible, so keep an eye out on GOG and Steam for that.