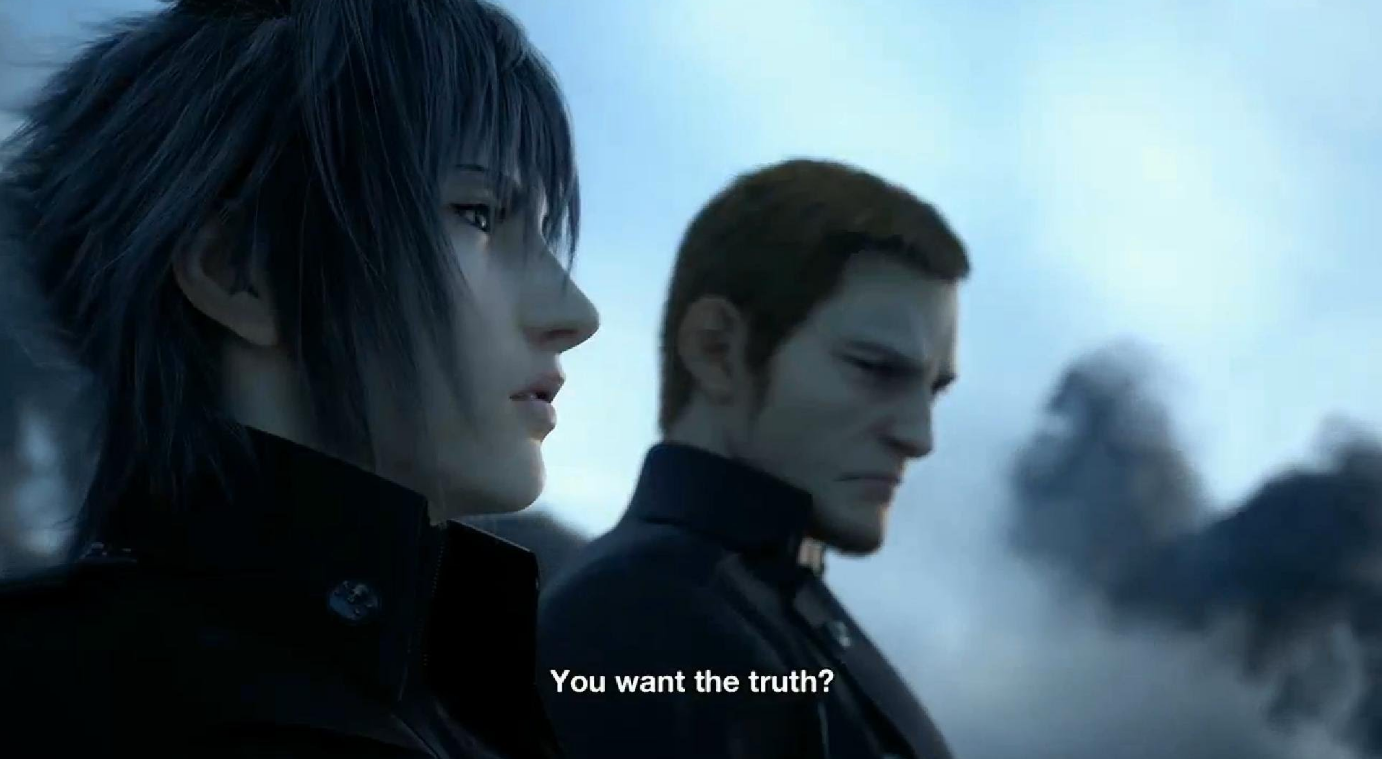 As Kotaku first reported, Final Fantasy XV was delayed earlier this month. It will now be released in late November. (Fingers crossed!) If you were wondering why, director Hajime Tabata recently shed some light on the situation.

Speaking with Famitsu, Tabata talked about the delay. Some of the reasons will be obvious, but not all.

"For starters," Tabata told Famitsu, "the optimization isn't [yet] sufficient. There are also various bugs as well as places in which the frame rate drops." He says that some of the bugs won't impede with game progress, but adds, "There are still of number of bugs like characters floating unnaturally in the air or appearing all strange [and glitchy]."

As Kotaku previously mentioned, there is a significant amount of optimization and cleaning up that can be done in the next few months.

"We are going to fix the issues," Tabata assured, adding, "Another thing is that I also wanted to refine the game balance."

According to Tabata, one of the big reasons for this delay, however, is that not every everyone who is going to play FFXV has their console connected to the internet. They may have a console, they may have the internet, but the two are apparently not connected. (Data Tabata sourced said that number is over twenty per cent of Japanese gamers!) Thus, there actually might be players who do not download a day-one patch. The delay is to get the game in good shape for all players at release.

Final Fantasy XV will be out worldwide on November 29. Delay or not, place your day-one patch bets now.