Atlus Accidentally Left Unlocalised Dialogue In SMTIV: Apocalypse Because The QA Team Was 'Too Good' 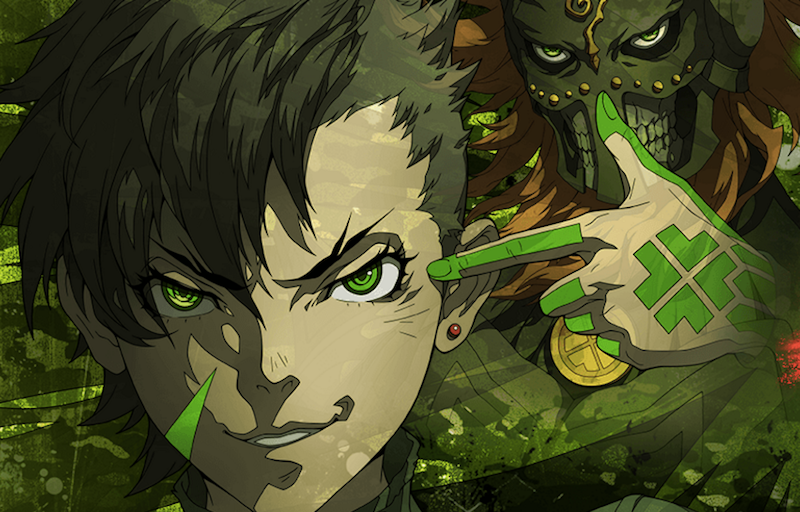 The new RPG Shin Megami Tensei IV: Apocalypse has two lines of unlocalised Japanese dialogue thanks to an oversight that occurred because the QA team played the game too well. Atlus PR maestro John Hardin explains on the company website that the two lines, which occur during an endgame battle, are only triggered by very specific conditions. Players discovered the Japanese text over the weekend, and Hardin writes that the company is "deeply sorry" about the oversight:

First, we're human. This is important, so before you start writing that angry comment down below, please remember this point.
Second, and this is the funny part, it turns out our QA department is actually too good. The two instances of Japanese text left in the game happen during a boss battle near the end of the game. As you may know, SMTIV:A has partners that are permanently with you throughout the game, and you can select the partner based on what abilities they have that complement your play style. (No more worrying about a randomly chosen Walter casting Agi on demons that resist fire. WALTEERRRRRR!)
Anyhow, just like in SMTIV, partners can get attacked and knocked out. In this particular battle, partners will return after 3 turns, and the errant Japanese text only shows up if you get to a point where the boss gives you a dialogue option WHILE your partner is KO'd. Our testers, who have been with the company for quite a while, and who are well-versed in all things SMT (I think a few of them also were QA for the original SMTIV) were so good, they never ran into the situation of having an unconscious partner during the fight, and henceforth the dialogue in question.
We never realised that there was a specific set of circumstances for the text to appear in-game, and so it never got localised. And unfortunately, it will still be in there by the time the game hits shelves tomorrow. BUT! As our QA testers and reviewers in the media have shown, it's a relatively rare set of circumstances that will lead players to encounter the aberrant text, and hopefully won't even be discovered by the vast majority of players. (Of course, now that I told you how to find it, you're probably all going to go out and test it, aren't you?)

QA can be a tedious, thankless job, especially on massive role-playing games where testers have to play around with countless variables and permutations to ensure everything works right. Even for localisation testers — who are more focused on text bugs and typos than on game bugs, since the game has already been tested and released in Japan — things can be rough.

The best part of this post is that Atlus, unlike many game companies, is willing to be totally candid about their flaws and mistakes. Compare the honesty and transparency of this post to, say, the people behind No Man's Sky, who still haven't tweeted since August 18.