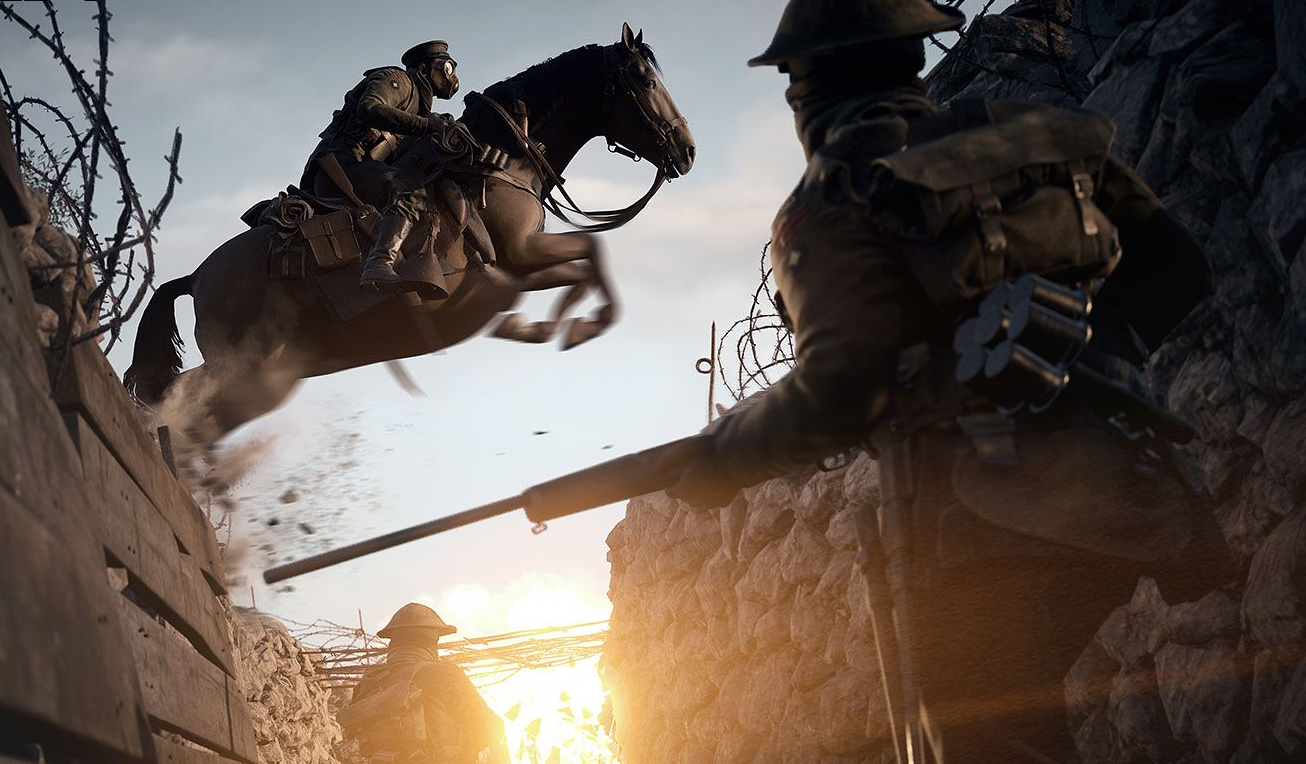 Battlefield 1's grand maps are full of deadly tanks, poison gas, bayonets and bombs but there is one threat more dangerous than anything other: horses. These equine bastards cannot be reasoned with. They will find you. They will kill you.

I already looked at some of the most badass players in the Battlefield 1 beta, which is still going on Playstation 4, Xbox One, and PC. It's impressive stuff full of long range snipes and saber slashes. Yet, the real enemy are the horses. Let's go over why they are do deadly.

Reason One: They Refuse To Die 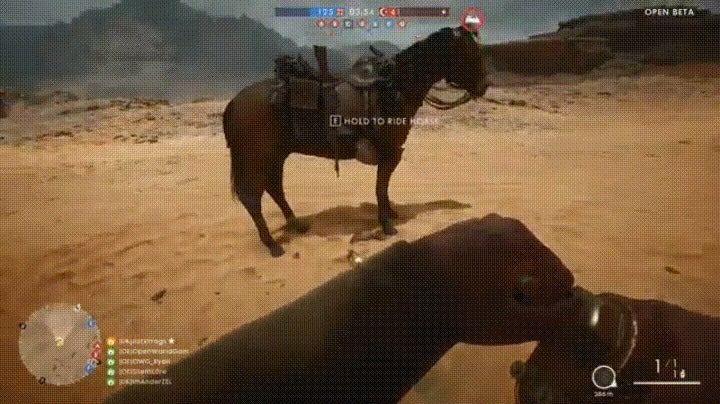 Look at that! Horse doesn't give a damn! Nary a scratch to be seen. Horses in Battlefield 1 are some of the toughest creatures to be found. They are one part Terminator, one part Horse. Horseminators, if you will. Bullets mean nothing to them. All that crave is hay and death. I've only seen one confirmed horse kill and it took a tank. Furthermore, I'm not even sure the horse died; it might just be waiting to strike an unsuspecting Bedouin. I mean, this thing is obviously biding its time. Horses are know tricksters, after all.

Reason Two: They Don't Obey The Laws Of Physics

Is there a building between you and a horse? Does that make you feel safe? It shouldn't. Horses have mad ups and only decide to land back on the ground so that our mortal minds don't explode at the sight of these galloping gods. Perchance you hope to climb to the top of a building. Horses can't use ladders. You'll be ok up there, yes? Wrong!

There is nowhere for you to hide. There is no place where they cannot go. These are not mere horses; they are demi-pegasi who deign to let us ride them for a time, allowing us to experience the joy of flight. The sky is literally the limit. I soon suspect we will see a horse take down an aeroplane. Why would they do that? It's like Everest, gang. Because it's there.

Reason Three: Their Vengeance Is Swift

Horses are renown for their loyalty. The bond between a horse and rider is much like the bond between my tongue and that 1993 Volvo 940 I licked during the winter when I was a kid. Separation only ends in heartbreak. Kill a horse's rider and they will not stop. They will clomp over you in a fit of vengeance.

This horse literally charged through fire to kill a motherfucker. Hell, I refuse to walk barefoot on pavement on a cloudy day but that horse charged right in. Because horses are magical beings, majestic and wonderful but hiding a wrath that cannot be contained.

Battlefield 1 is packed to the brim with dangers and you might think that your arsenal of grenades, machine guns, and bullets will be enough to save you and send these beasts to the glue factory in the sky. But make no mistake: you are not safe and, dare I say, these terrifying monsters will eat you up like plate of horse d'oeuvres. Stirrup your courage if you can but there's one thing you mustang understand: the horse always wins. If you see one of these devils? Bail.