Fine Art: The Best Star Wars Art On The Planet 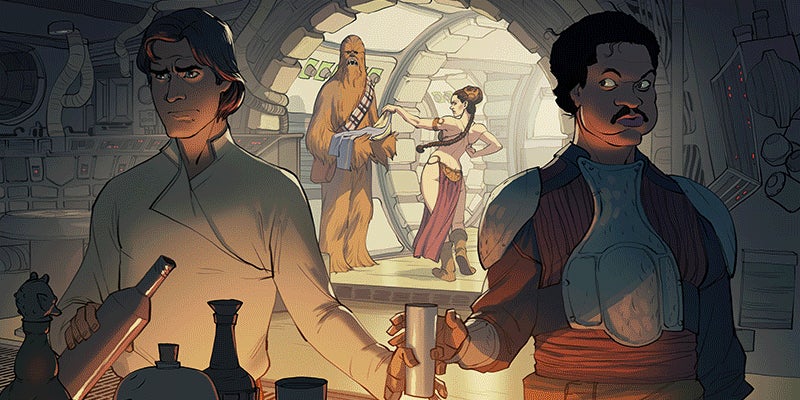 A little while ago, Industrial Light & Magic ran a competition asking some of the world's best artists to "imagine key moments, new vehicle designs, character and droid designs, and epic battles within the Star Wars universe". The winners have now been announced, and they are fantastic. As you'd expect! The best entries for the competition came from men and women who work on Hollywood movies and AAA video games for a living (Matt Rhodes, for example, has worked on Mass Effect and Dragon Age), so marrying their talent with the chance to draw some cool Star Wars shit was always going to result in some amazing images.

There were winners in the competition (which you can see here), because this was a competition so technically there had to be, but really, taking a look over the wider range of illustrations that placed or were honoured by ILM (224 artists made the final stages of the competition) shows that nearly everyone was a winner.

You can see some highlights from the showcase below. 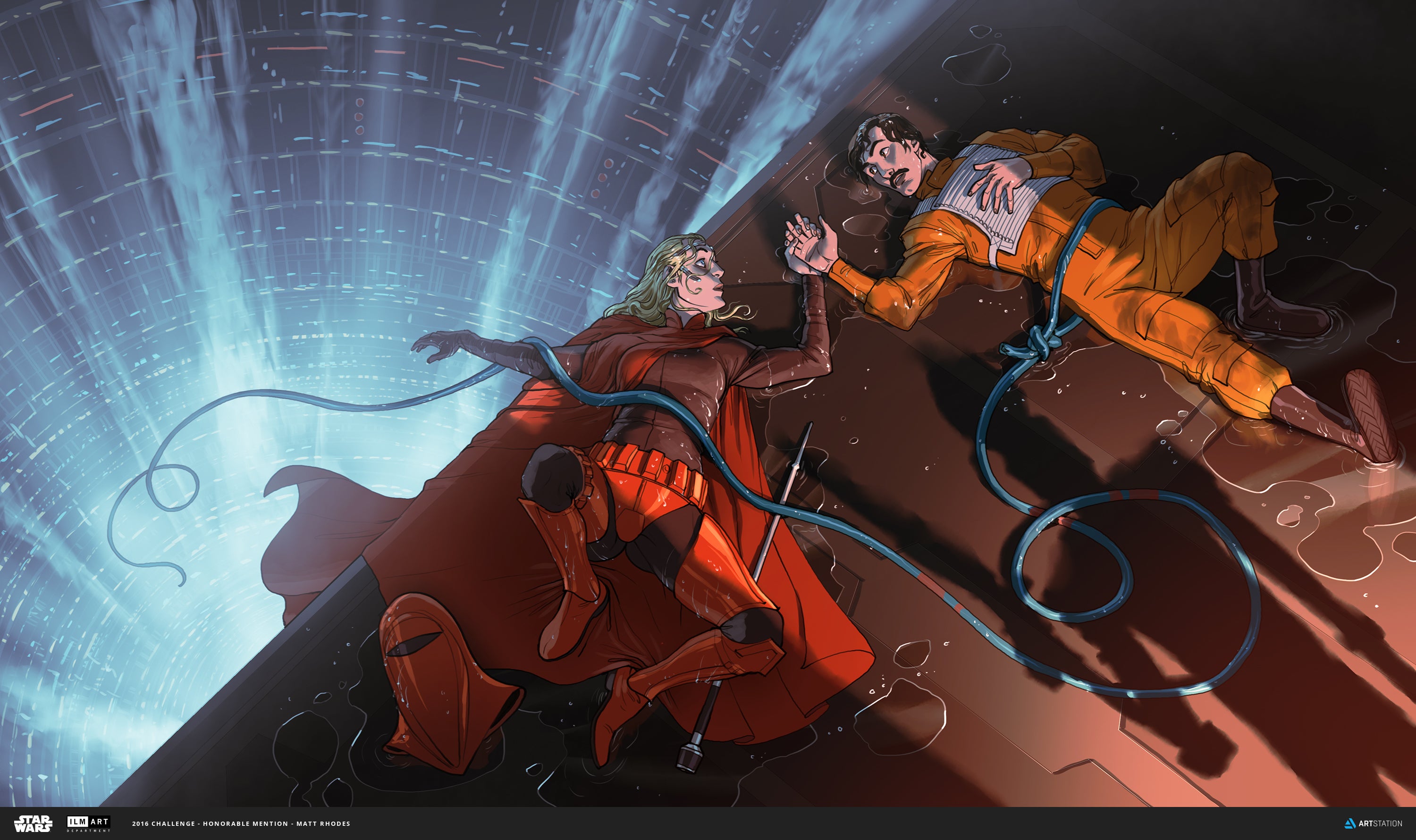 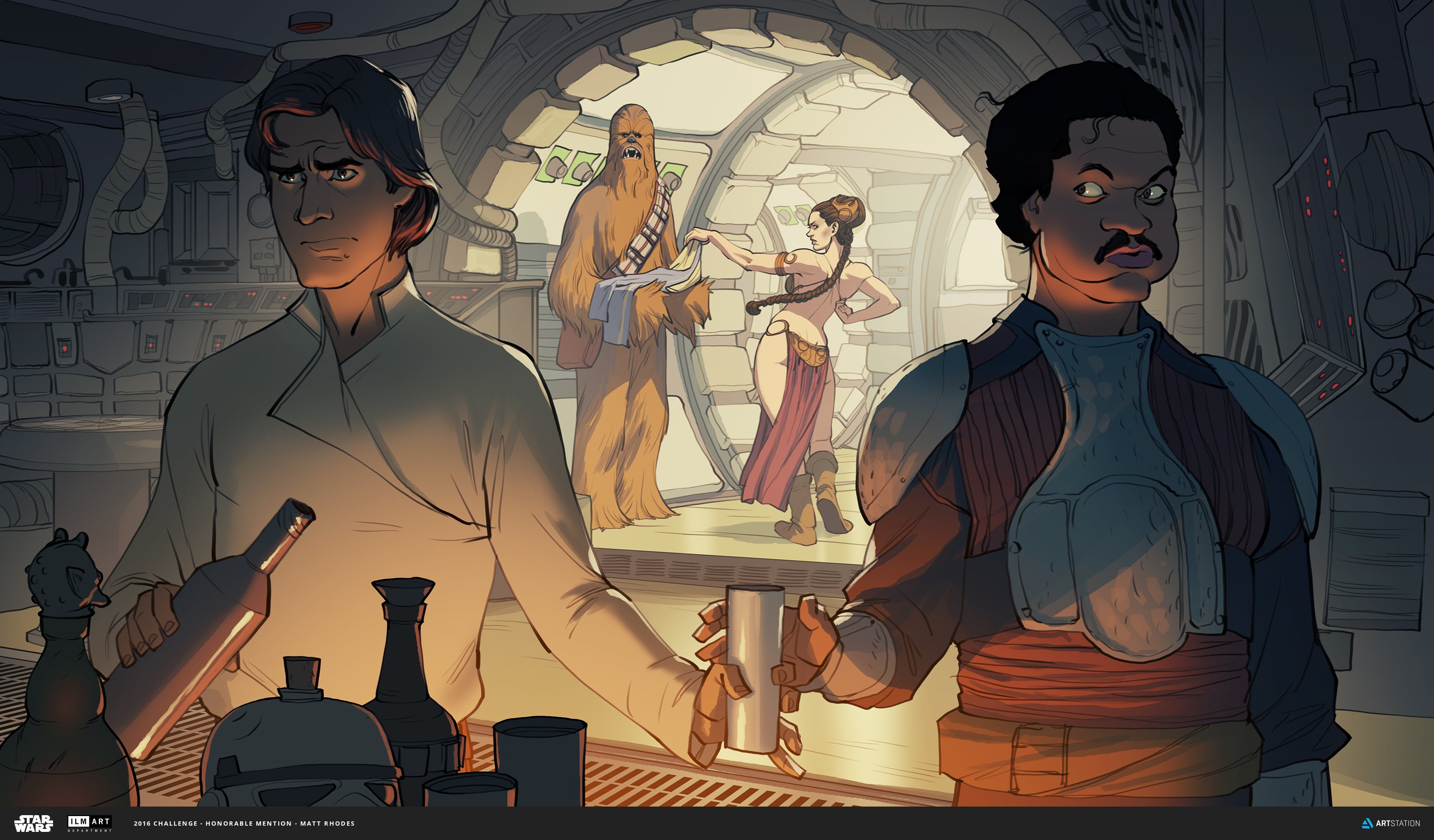 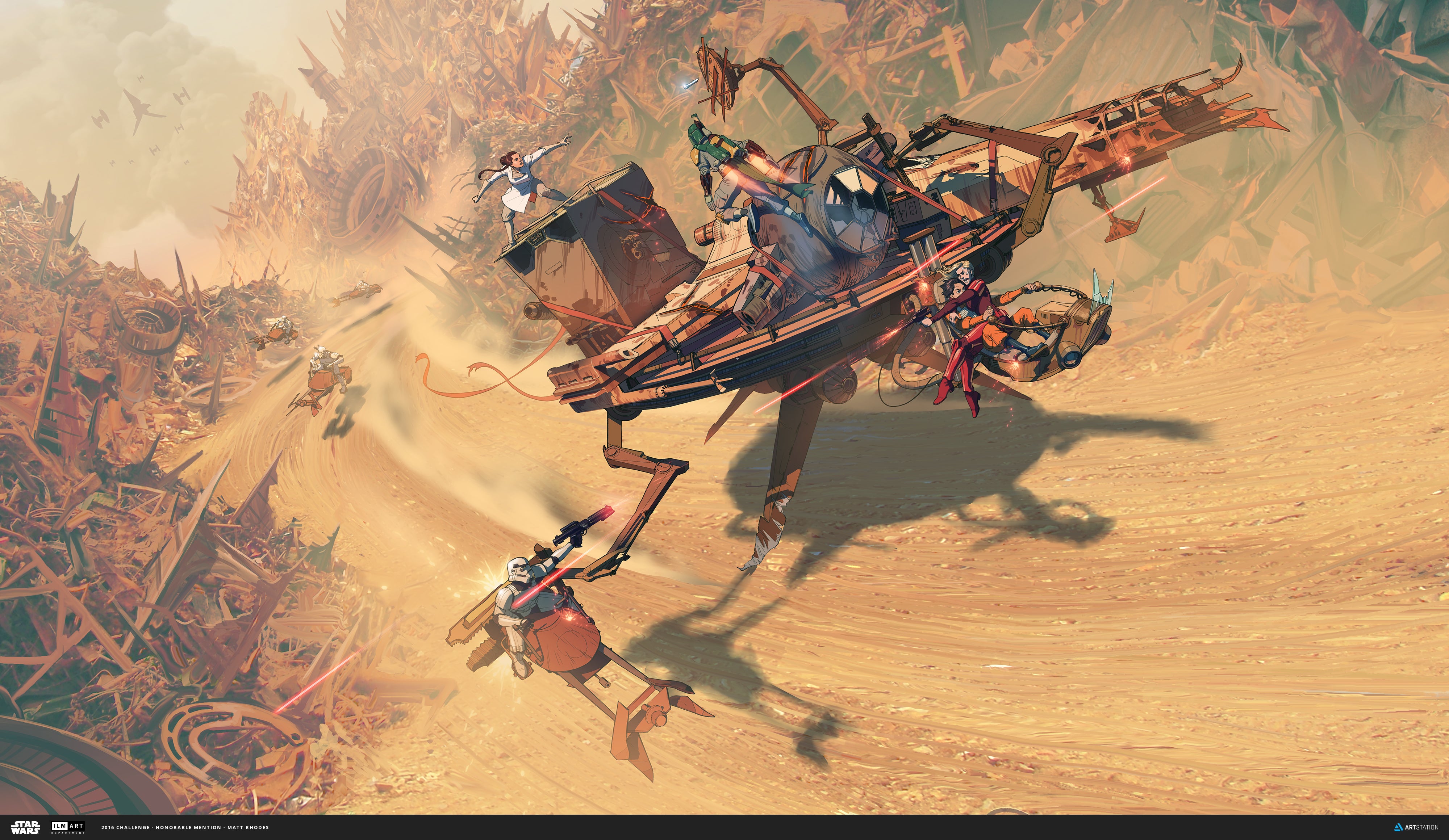 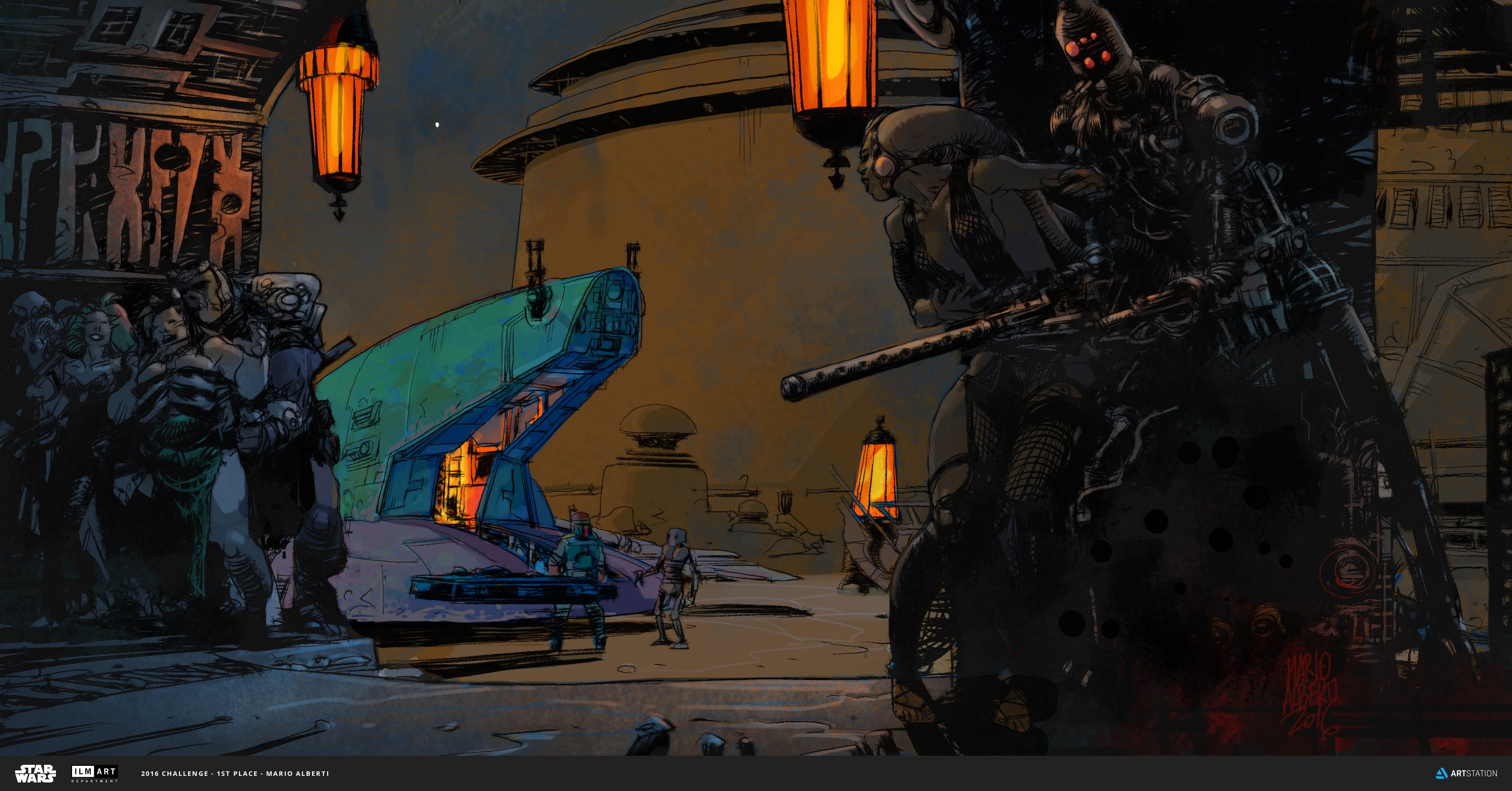 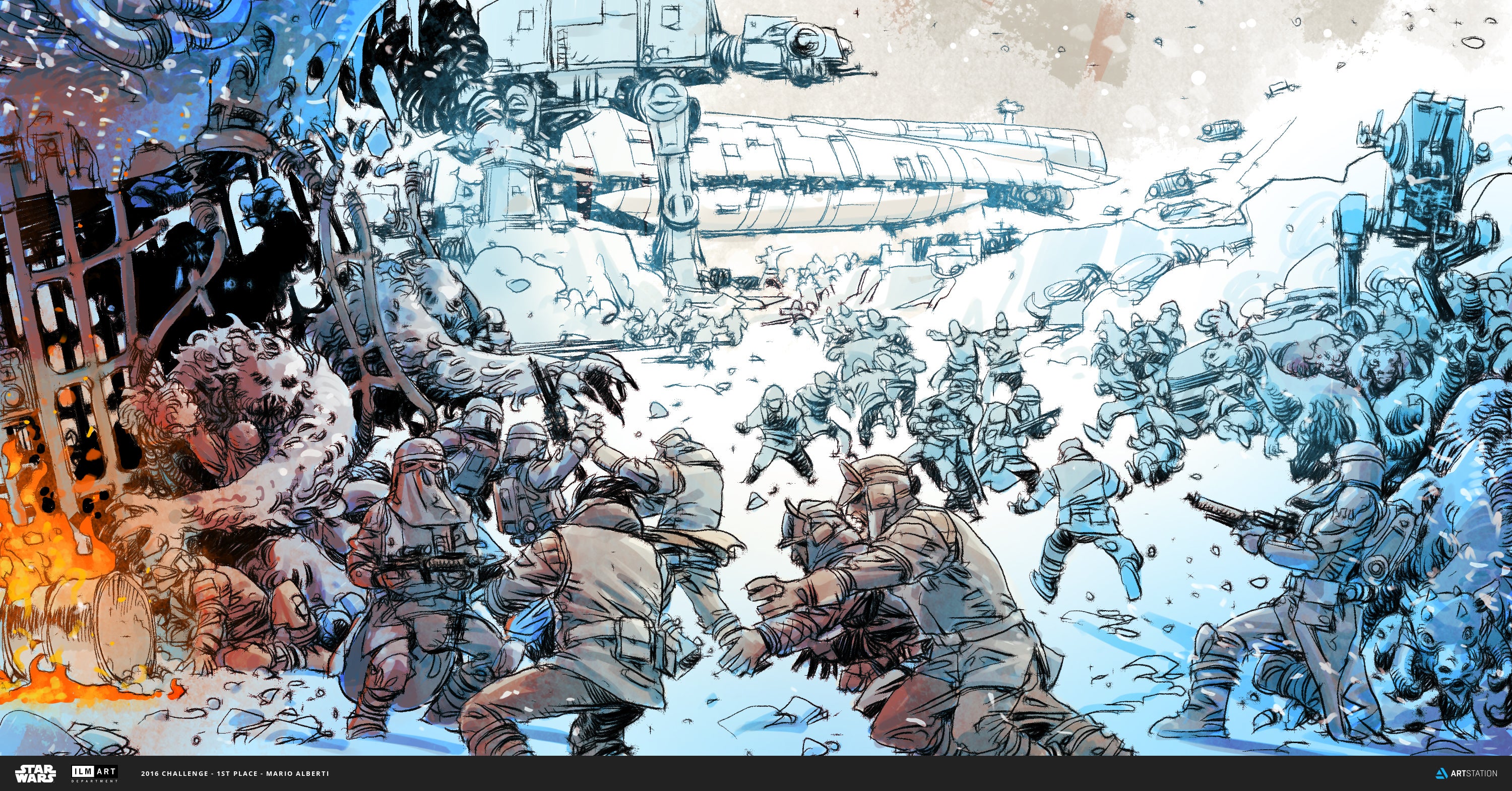 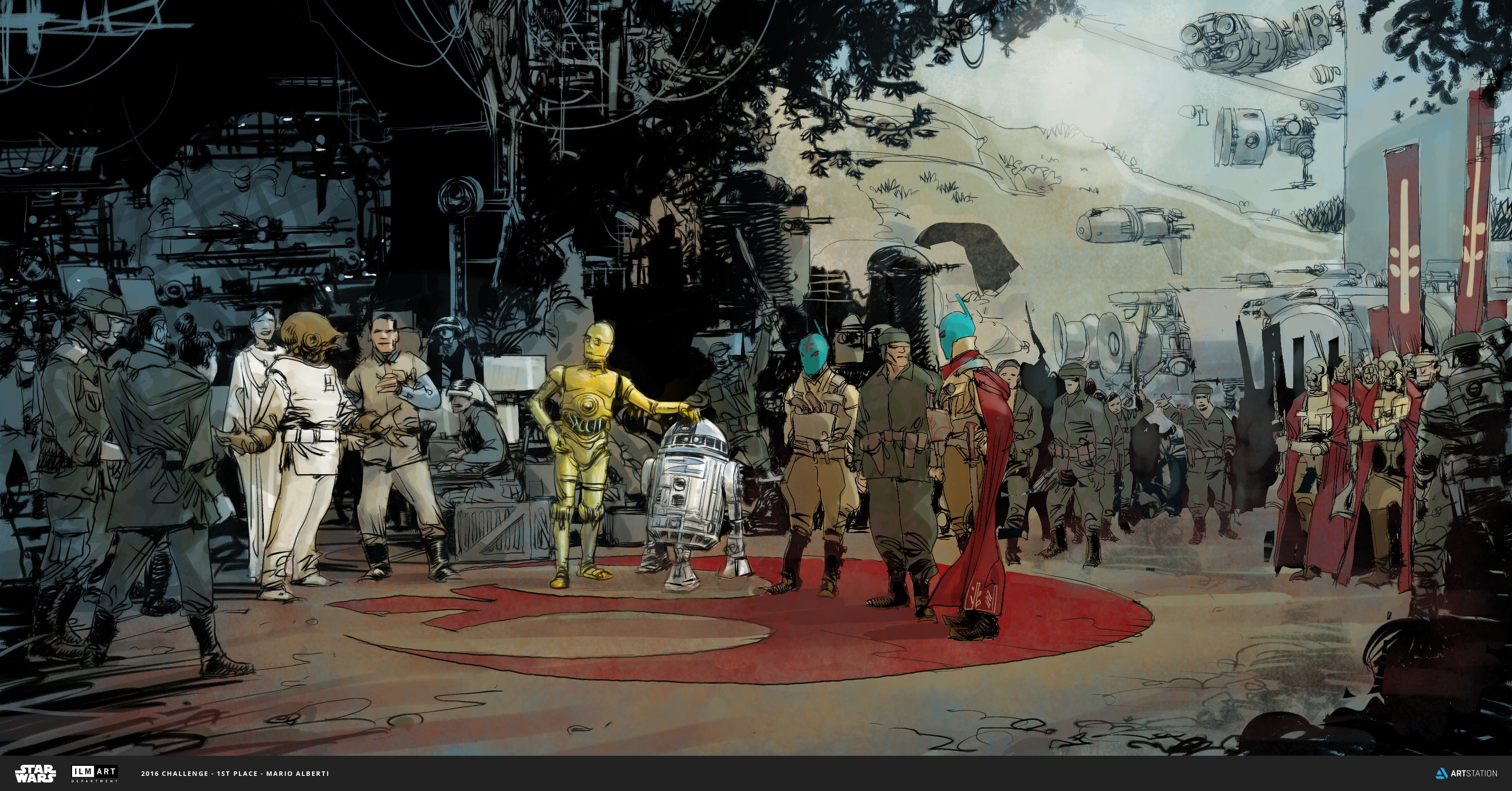 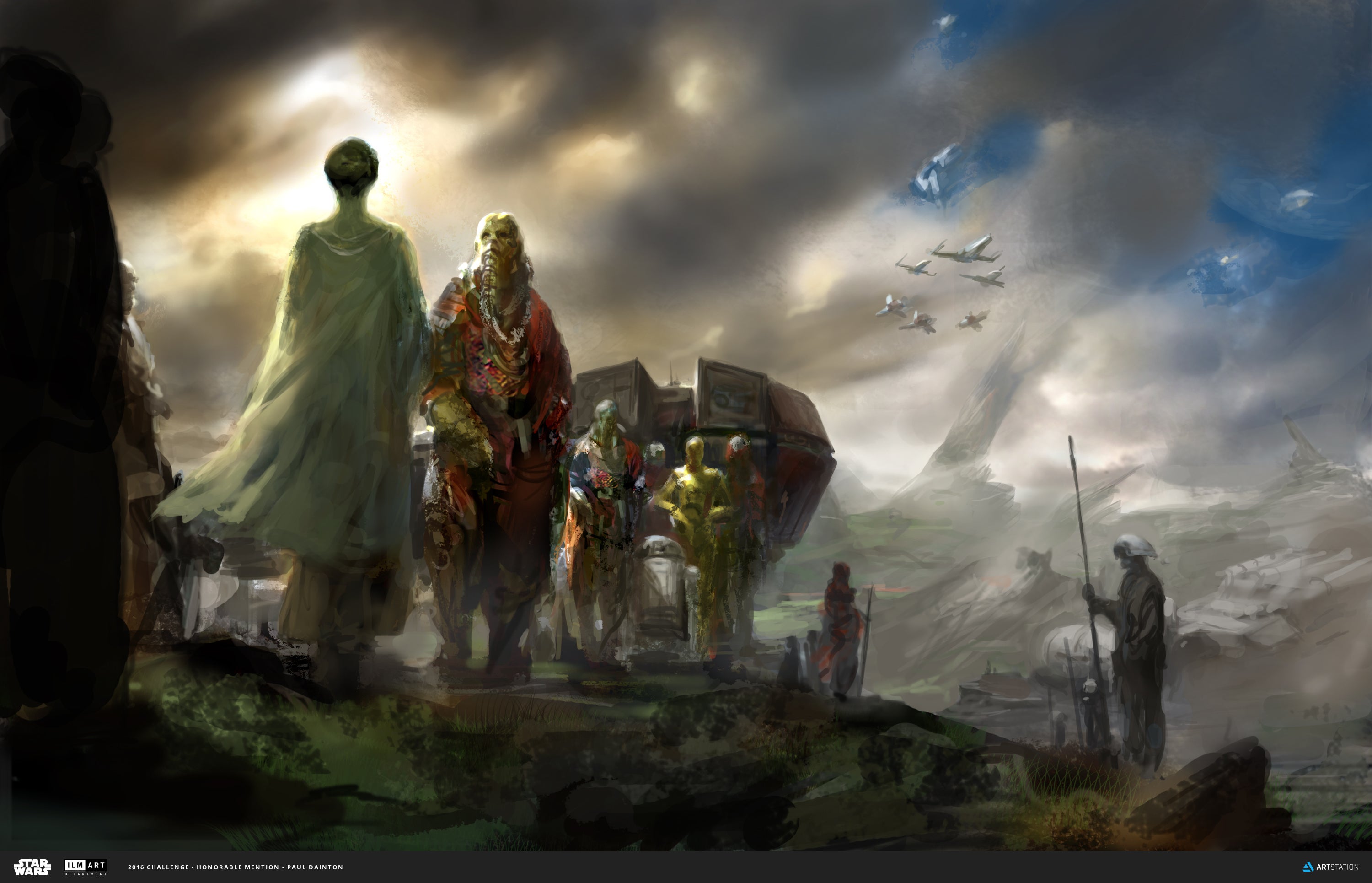 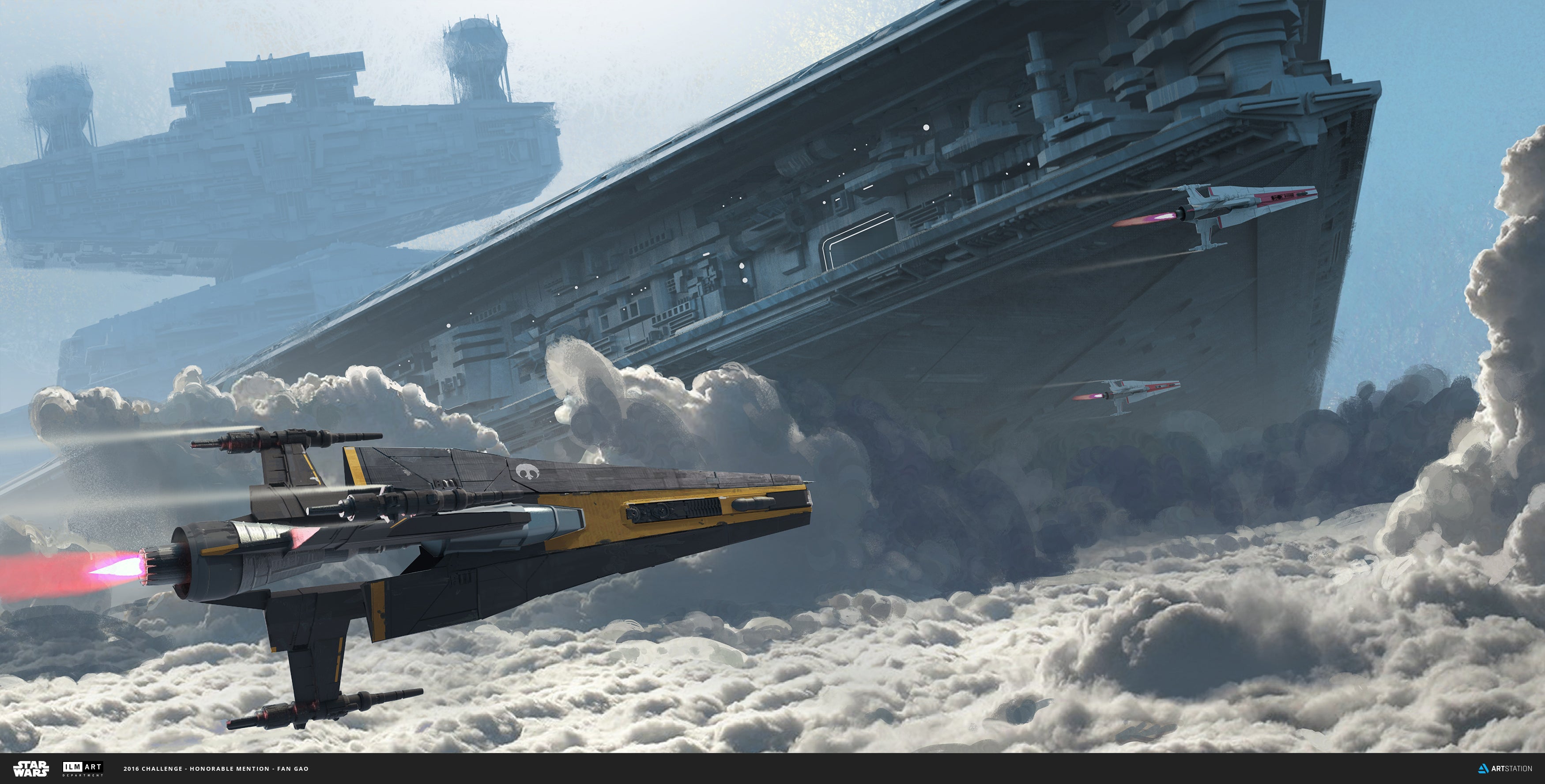 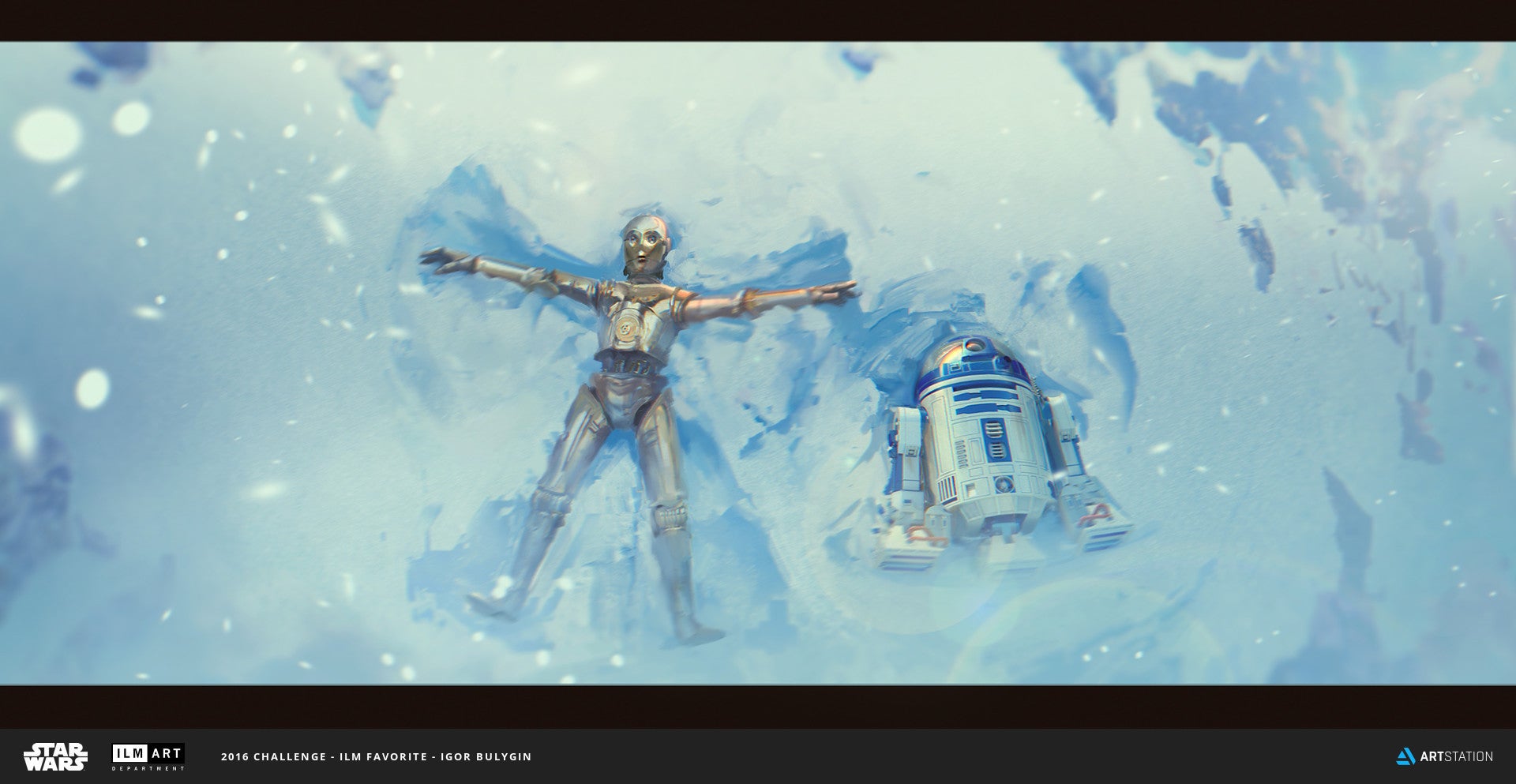