Here’s The iPhone 7 You Should Buy 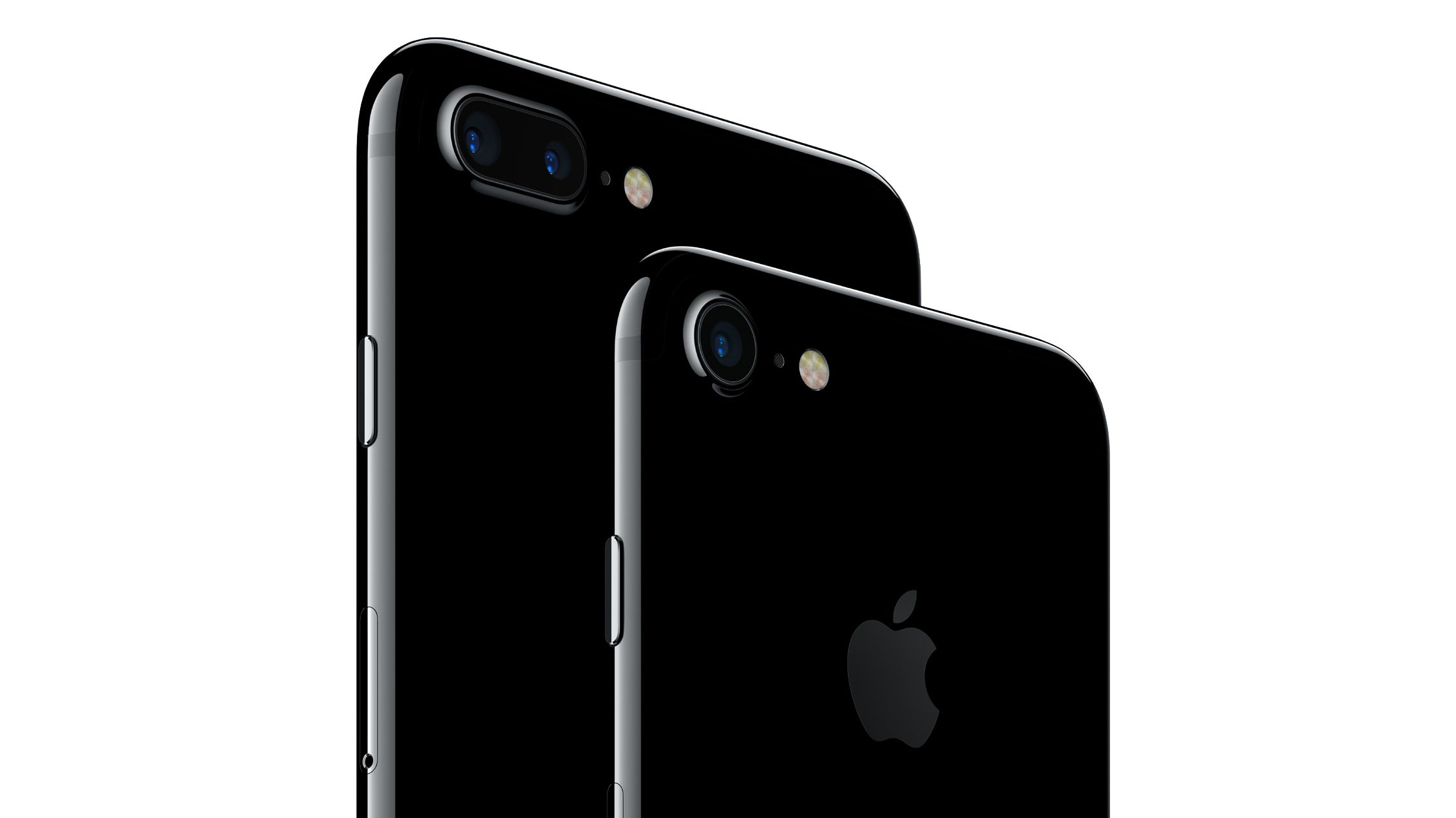 Apple’s newest iPhone is here, and you’ve got just a few short hours to figure out which one is the absolute best deal. Although Apple didn’t change up design much, the iPhone 7 and its larger 7 Plus sibling have more points of contrast than just size this time around.

So, which one is the best for most people?

The decision between the iPhone 7 and 7 Plus was incredibly tough this year, but the reality is that the iPhone’s bigger size is still polarising for most would-be iPhone users. For $190 more, you do get an extra telephoto lens for better zoom and depth mapping. But in day-to-day smartphone usage, zoom isn’t that important and you can easily add bokeh effects in post with a variety of photo apps if it’s something you really, really need.

But the normal iPhone 7 camera is getting all the upgrades that really matter. This time around, the smaller phone has optical image stabilisation as well as the much improved f/1.8 aperture wide-angle 28mm lens and quad-LED flash. This should make either camera an absolute champion in low-light scenarios, so why spend more?

Despite some of Apple’s more head-scratching decisions regarding the iPhone 7, its updated storage is a 100 per cent blessing. For years, we’ve been saying that 16GB phones simply aren’t good enough — and now we’re going to say the same for 32GB.

Annoying, right? Let me explain. Like last year, if you want to upgrade to the next storage tier iPhone it costs you a cool $150 each time. But what’s changed this year is how much storage you’re getting for that money. Instead of jumping only 48GB, you now jump a whopping 96GB.

Keep in mind that the iPhone 7 can shoot RAW photos and 4K videos, which eat up tons of storage space. And remember that the iPhone has no expandable memory slot. If there was ever a time to spring for that extra storage, now is the time. Apple has made the offer more tempting than ever.

Why not glossy black?

Listen. I know glossy black looks great and it’s unlike any iPhone that’s come before it. But if you’re someone who likes to operate sans case, choosing Apple’s new jet black iPhone is probably a bad idea. Apple’s hidden in the fine print that the new finish is much more prone to scratching than the other aluminium options.

If you’re going to put a case on it, that’s fine … but then the finish doesn’t really matter to begin with.

Why an iPhone 7 Plus?

For those comfortable with bigger phones and have a strong desire to be on the cutting edge of mobile photography, the choice is obvious. Go big or go home. If you’re also somewhat of a power user, the iPhone 7 Plus has slightly better battery numbers as reported by Apple.

Why the cheaper 32GB model?

If you’re looking to save some money and you’re happy to offload data to iCloud, 32GB will treat you just fine. And if you’re somewhat mobile savvy, you stretch that space with other apps like Google Photos.

Because it looks awesome, scratches be damned.