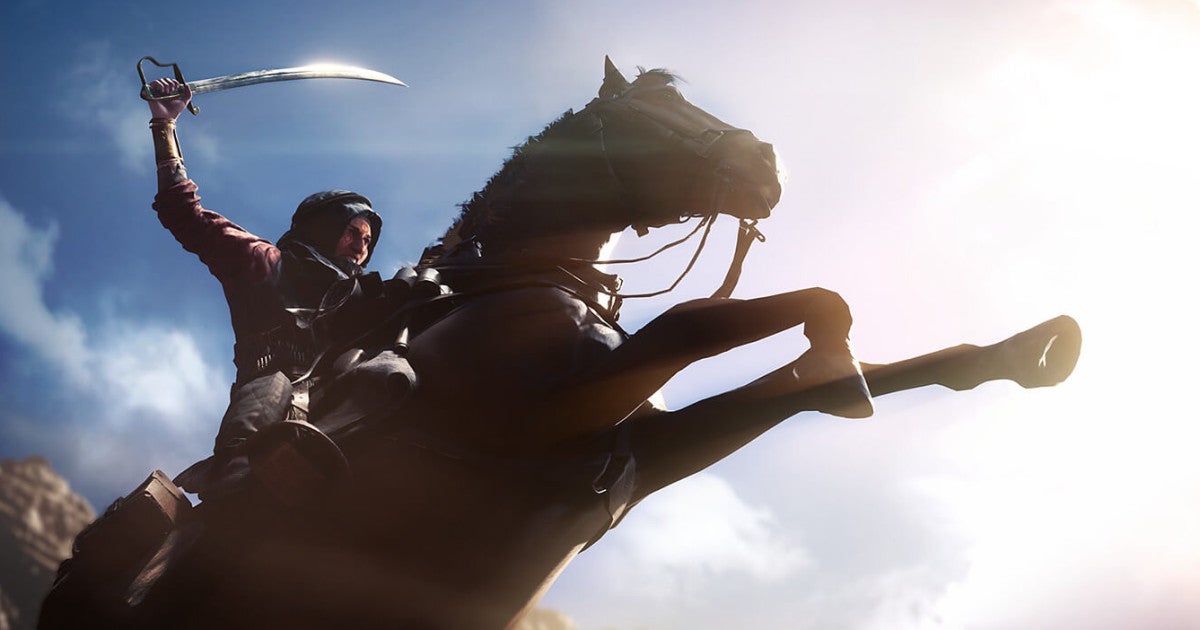 Battlefield 1's beta is in progress on Playstation 4, Xbox One, and PC. Players are showing off some amazing snipes, clutch artillery shots, and outright unbelievable engagements. Here are nine players pulling of some of my favourite moments so far.

The Most Cinematic Sniper I've Ever Seen 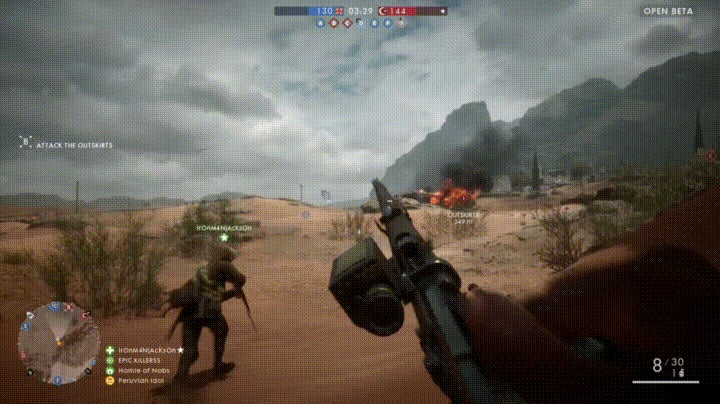 Like something out of a sweeping war movie, peruvianidol's quick reflexes unseat a rider from atop their dangerous war horsey.

Caught in the middle of the desert and rushing down a sniper, hornet_ru shows no fear, charging in to get a very dramatic kill.

These Two Biplanes That Had Sex In Mid-Air

It turns out that old fashioned aero-planes are made of sturdy stuff, as KampferXenon discovered.

This Tank Playing Duck Hunt With A Plane

It was a long shot, but napalmjerry took it anyway. Godspeed, you wonderful bastard!

With no clue what was around that hill, robbymueller leapt out of his automobile and into history.

Neo, Who Joined WWI And Dodged Everything

It should have been an easy kill for ANEPICLIE. Too bad he faced off against this profession bullet dodger.

The folks over at NERDS GONE WILD saw this slowly descending soldier and just couldn't resist.

This One Guy Who Hid... And Then Stopped Hiding

Sometimes, you just have to wait for the right moment. joshuasteele17 shows exactly how that's done.

Finally: This Guy And His Miracle Shot

This guy is Jake. He's the luckiest motherfucker on the planet.