Overwatch's Best Brawl Is Back 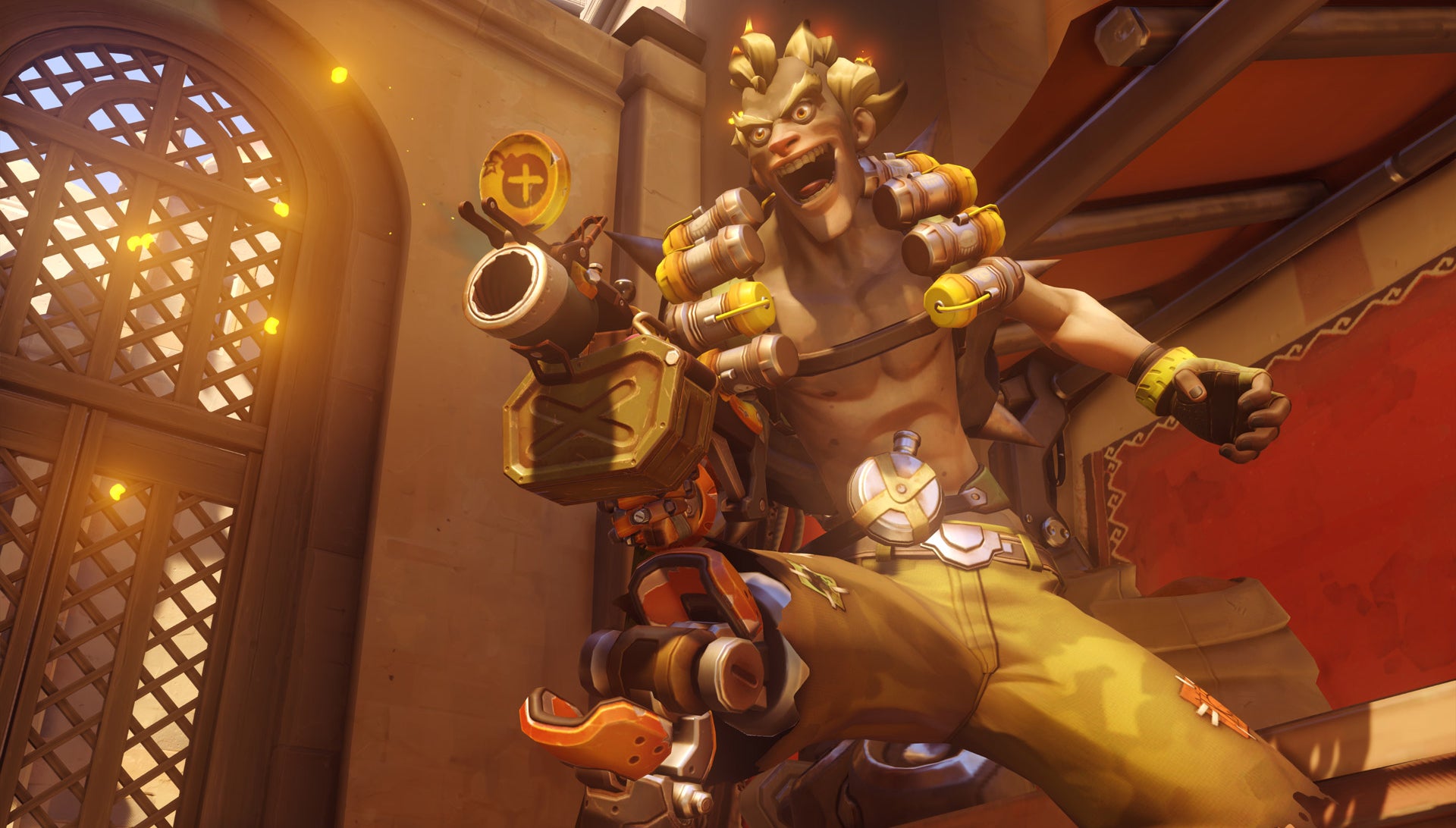 Most of Overwatch's Weekly Brawl alternative modes are not very good. Arcade is. Arcade was actually the first-ever official Weekly Brawl, and now, months later, it's getting a second go at the spotlight. If you're a lapsed, bored or frustrated Overwatch player, I highly recommend that you hop in and give it a try. It's loud, dumb and — most importantly — refreshing.

Here's how it works: Everything is normal, except heroes get double health, lightning fast ability cooldowns and quicker ultimate charges. The result? Utter, unbalanced madness.

Pharah can basically fly forever. Zarya pretty much has infinite shields. Lucio can send people flying like he's a jumping castle given brains, a body and a heart. You can play Reinhardt like a charging bull. Winston leaps like that short-lived version of basketball where there were trampolines everywhere. Matches last forever.

Also Mei can freeze everything forever and it's TERRIBLE, but come on, don't be that person.

People pop off ults constantly, but (Mercy voice) Heroes Never Die... because they have so dang much HP. Despite the whimsical lack of balance, Arcade is rarely frustrating. Instead, it's an arena for absurd spectacle. Team fights devolve into incomprehensible fireworks shows, and everyone — winners and losers — comes away laughing.

It's a Weekly Brawl that adds to the game rather than subtracting crucial elements (certain heroes and so on). Sure, the novelty of it all eventually goes away, but Arcade is a nice way to blow off steam. Even if you typically don't touch Weekly Brawls, give it a shot.