Pokemon GO Plus Is Less Useless Than We Thought 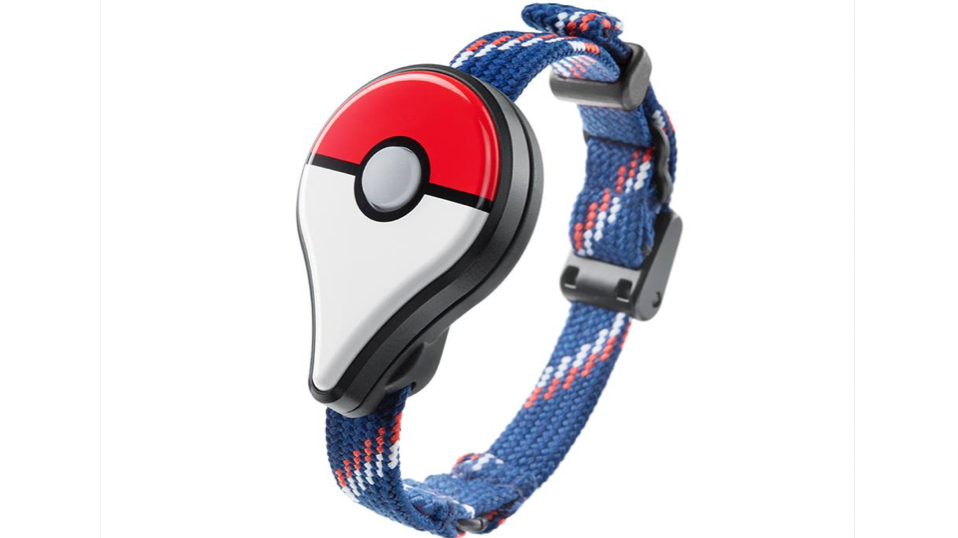 Last week Nintendo released more details about the Pokemon GO Plus, the companion wearable that was released today in Australia. It included a disclaimer that the wearable wouldn’t track steps if the app was open in the background, even though this was the one feature most people had expected it to have.

Well, those people would actually be right — Nintendo has corrected itself, saying that the device will in fact count steps, making the Pokemon GO Plus a whole lot less useless.

The whole thing has ended up pretty confusing. The original announcement said that the device wouldn’t track steps while the app was open in the background, which many people interpreted as saying the device wouldn’t work at all unless the app was fully open. The new correction was applied a few days ago, but seems to have been added with little fanfare:

Correction (14/9/2016): Even while Pokémon GO is operating in the background, distance walked is applied towards hatching eggs and Candy earned for Buddy Pokémon.

This bungled announcement may have turned some people off buying the Pokemon GO Plus, with many being unsure whether the correction is actually true either. Will it or won’t it track steps? No one really knows anymore.

The device seems to be selling slower than expected on the official Nintendo eBay store, even though demand was high enough that EB Games sold out during pre-orders. We don’t know what allocation of stock was given to EB, but we do know that only 868 of the 3500 on eBay have been sold as of the time of writing.

Of course, with only limited stock being produced and distributed, it’s probably no big deal to Nintendo (or Niantic) if the Pokemon GO Plus takes just a little bit longer to sell out.

Would you be tempted to buy a Pokemon GO Plus now that Nintendo has clarified that it can count steps?