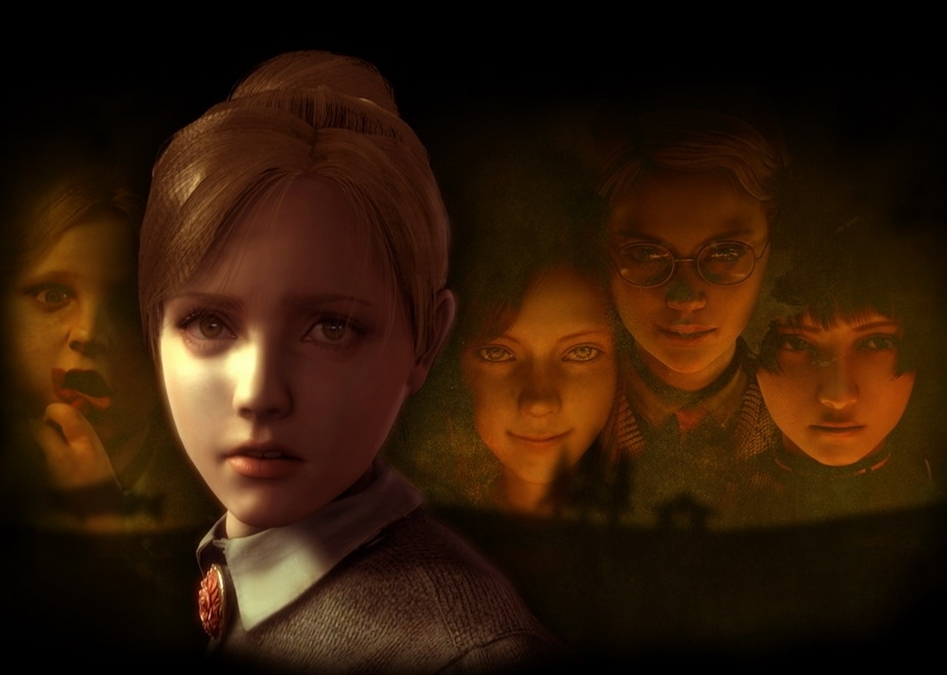 I was young when I saw the not-at-all good 1990 adaptation of Lord of the Flies, but the scene where Piggy dies is still etched into my memory. It's the first time I can remember seeing kids kill other kids on screen.

Since then, Battle Royale and The Hunger Games have made the concept much more mainstream. There's something in the mix of innocence and sociopathic brutality that makes the scene with Piggy resonate more for me, though. The murder isn't exactly intentional or premeditated. It just sort of happens, as if the boundaries between right and wrong faded from sight without anyone even noticing.

Rule of Rose is kind of what would happen if the children from Lord of the Flies were never rescued, and instead got their hands on an airship and started exporting their cruelness abroad.

This weekend marks the game's 10th anniversary and it's worth revisiting. Unfortunately, you'll probably never have the chance to actually play it. As something of flop, both because of its clumsy controls and half-baked mechanics, but also perhaps because its demented brand of survival horror was ahead of it's time, copies of the PS2 game are scarce. A used copy will currently cost somewhere in the ballpark of $US200 ($265).

The fact that the game courted so much controversy didn't help. At the time it was a lightning rod for debates about whether video games were corrupting the youth, with legal battles across Europe and here in Australia hamstringing the game's release.

The controversy surrounded the game's cruelty by and toward children, as well the sexualised nature of some of the violence. In Rule of Rose you play as Jennifer, a young woman kidnapped by orphan psychopaths whose forced into service on their pirate airship in the 1930s. Jennifer must make monthly "offerings" to the children in charge or risk punishment, all with the help of a stray dog and an ill child she meets along the way.

Assuming you don't have a cool $US200 ($265) lying around to invest in one of the PS2's more grizzly hidden gems either, you can at least watch Atlus's original trailer for the game and admire its macabre charm from afar.