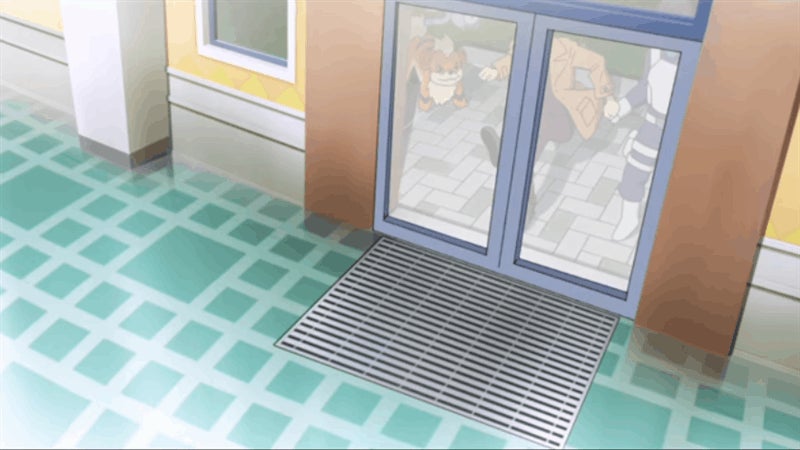 Pokemon Generations is a new weekly animated series that aims to flesh out the events from 20 years of Pokemon games. In the first full episode, the international police track mysterious Team Rocket leader Giovanni to the Viridian City gym. Technically this is the second episode of the new animated series. The first, also released today, is more of timeline of the series.

The animation is quite nice, even though for some reason it was uploaded to the official channel at a maximum resolution of 360p.

Here's episode two, in which Detective Looker of the International Police makes a startling discovery about one of the series' earliest villains.

New episodes of Pokemon Generations will be released every week up to December 24. What stories would you like to see get the Generations treatment?