The Last Guardian Delayed Again, Because Of Course 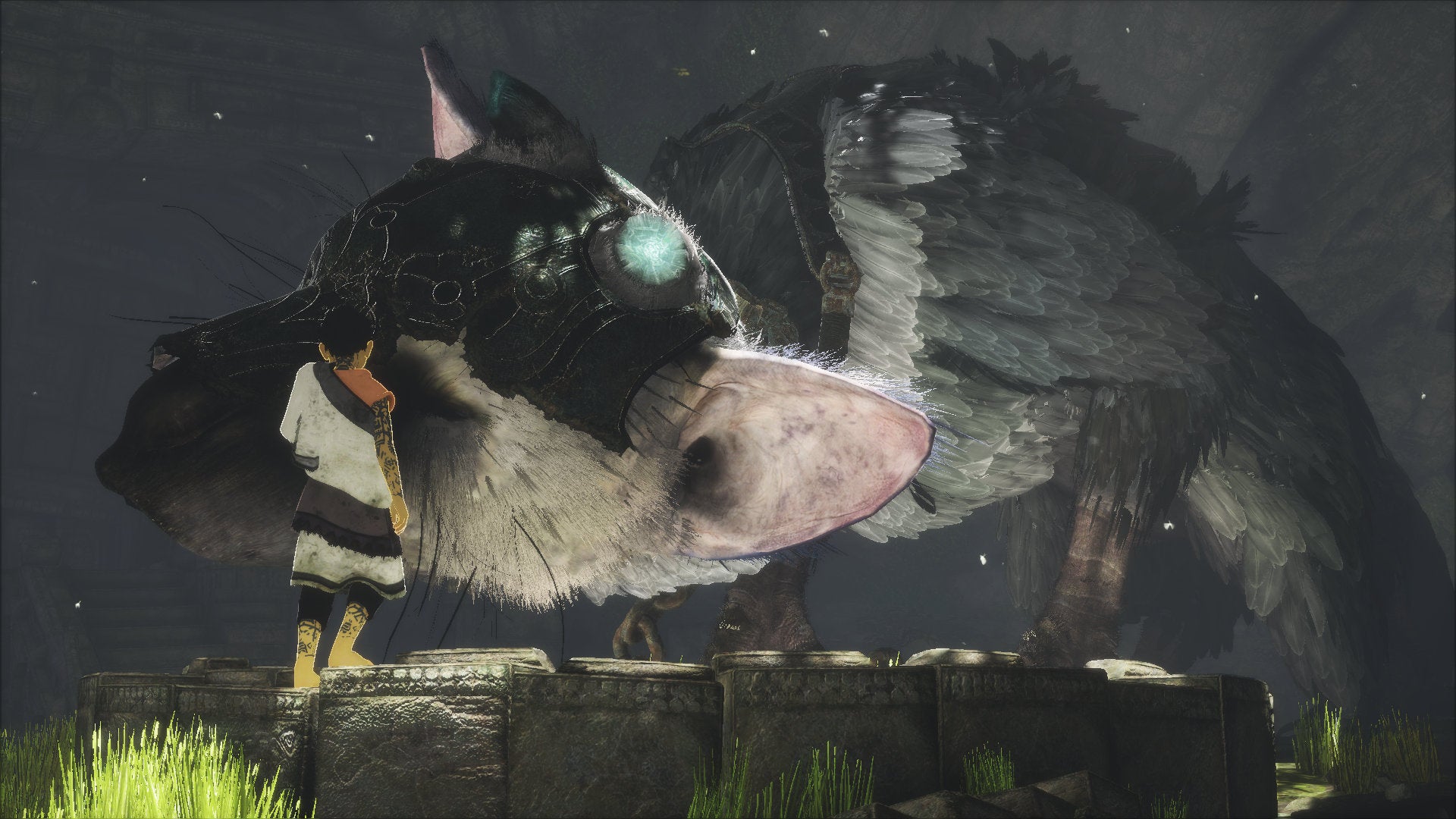 The Last Guardian, a video game best known for never actually coming out, got yet another delay today. It will now hit in December. Sony announced today that they have moved the release date of this infamous piece of vaporware from October 26 to December 7. It was previously slated for, oh, I dunno, 2011? Originally announced at E3 in 2009 for the PlayStation 3, The Last Guardian has become a running punchline over the past decade because of constant delays and disappearances.

The Last Guardian development team is fast approaching major milestones in production and has made the tough decision to delay the release of The Last Guardian a few weeks. The Last Guardian will launch on 7th December 2016, across Europe and 9th December 2016 across UK & Ireland.
Fumito Ueda, gen Design and Japan Studio have a wonderful vision for The Last Guardian's touching, emotional journey of friendship and trust, and we want to deliver the most polished experience possible for our fans who have supported us for so long.
A delay is a difficult decision, particularly with this game, but we have encountered more bugs than anticipated while in the final stages of development. To ensure that The Last Guardian delivers on the experience that the game's creators have envisioned, we need to take the extra time to work on those issues.
Our development continues to push itself to the fullest and we look forward to revealing new content toward launch.
We appreciate your continued support.