The New Call Of Duty Has Some Really Weird Motion Blur 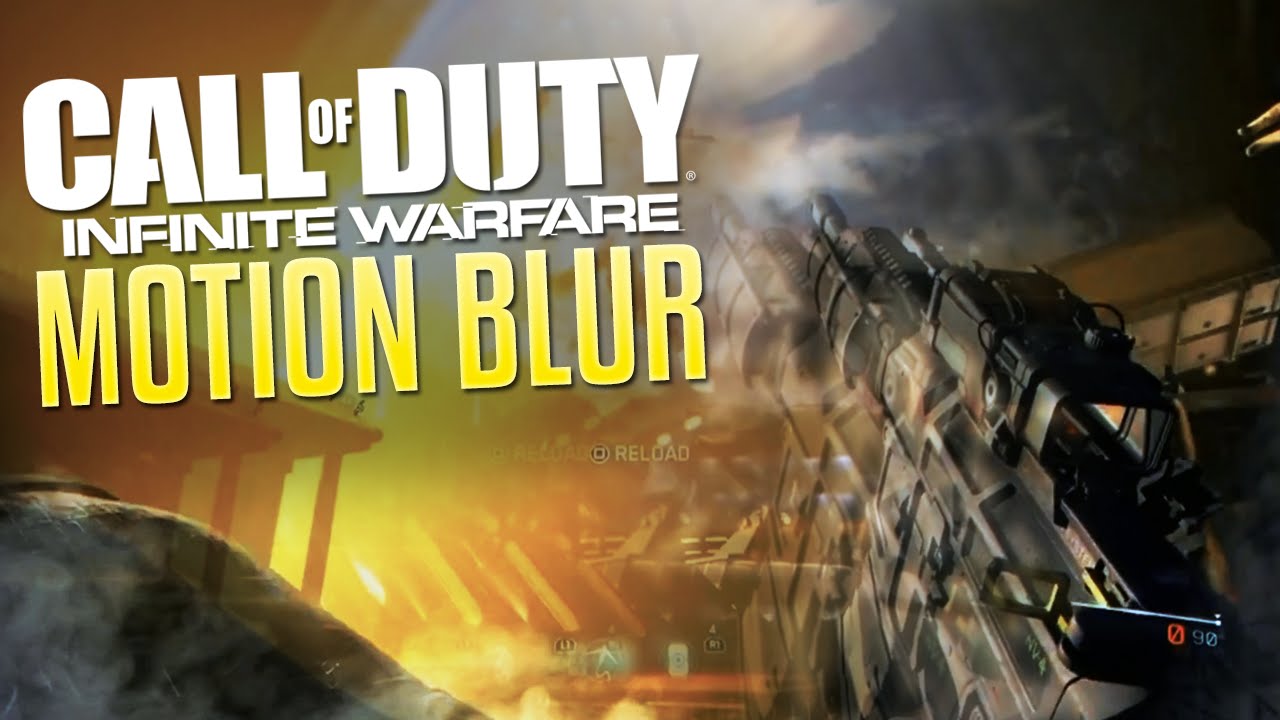 There’s been a ton of footage from the Call of Duty XP convention last weekend. And as far as the gameplay goes, it’s looking real good. The remaster in particular is shaping up nicely, with all the classic maps and weapons Modern Warfare fans have come to know and love.

But there’s one specific thing that looks real nasty, and that’s motion blur. Now typically motion blur is an option in the video settings, along with depth of field (which blurs out surroundings whenever you activate iron sights).

But in Infinite Warfare, motion blur works a little differently. YouTuber Drift0r said that he spoke to a developer at Infinity Ward — although one with a slightly different field of expertise — who revealed that motion blur was hard coded into the engine and operated on a scale, with the developers able to tweak it up or down to their satisfaction.

The principle of adding a motion blur on a fast, crisp game has never sat well with me. Fortunately, I’m not the only one:

Fortunately, it seems like Infinity Ward are listening to feedback already. An Infinity Ward multiplayer designer earlier today revealed on the Infinite Warfare subreddit that they would “have options to turn motion blur off” and that further tweaks would be added for release.