counter-strikehearthstonehow to watchkotaku core
To sign up for our daily newsletter covering the latest news, features and reviews, head HERE. For a running feed of all our stories, follow us on Twitter HERE. Or you can bookmark the Kotaku Australia homepage to visit whenever you need a news fix.

It feels like only yesterday I was sitting down to embark on Hearthstone’s latest adventure, One Night in Karazhan. Just over a month later and the scene is completely lit. Blizzard announced it would remove 45 cards from the game’s arena mode to try and restore some semblance of balance to the otherwise rigged casino, and the game’s competitive scene is still recovering from the introduction of the Whispers of the Old Gods expansion earlier this year.

What a perfect time then to watch some top level play and see what you’ve been missing. There’s also plenty of Counter-Strike and a tinge more Overwatch to hold you over until the years big events start getting underway later this fall. So without further ado, here’s what you should be watching in the world of esports this weekend!

The Americas Summer Championship took place, with eight players from two continents competing for a $US100,000 ($133,478) prize pool, and even more importantly, a spot at the Hearthstone World Championship taking place at BlizzCon this November. Meeting in Los Angeles, Abar, Dude7597, HotMEOWTH, Monsanto, Pascoa, Rooftrellen, Tarei, Topopablo11 played in a best-of-seven, single-elimination bracket using the Conquest match format with a ban.

You can also catch the last 2016 edition of the Tavern Tales series featuring a $US25,000 ($33,369) prize pool. This tournament, taking place at DreamHack Bucharest, is best-of-five and requires attendees to bring nine separate classes to the battle with. You can catch up on those games right here.

The DreamHack Open Bucharest 2016 got underway in Romania with eight teams battling it out for a piece of the $US100,000 ($133,478) prize pool. Virtus.Pro ended up taking home the grand prize, with some stellar performances from veteran Filip “NEO” Kubski along the way:

You can watch the rest of the group matches and the grand finals, here. If that’s not enough Counter-Strike, you can also catch up on the iBuyPower Fall Invitational where eight North American teams, including Team SoloMid and OpTic Gaming, battled for over $US16,000 ($21,356). 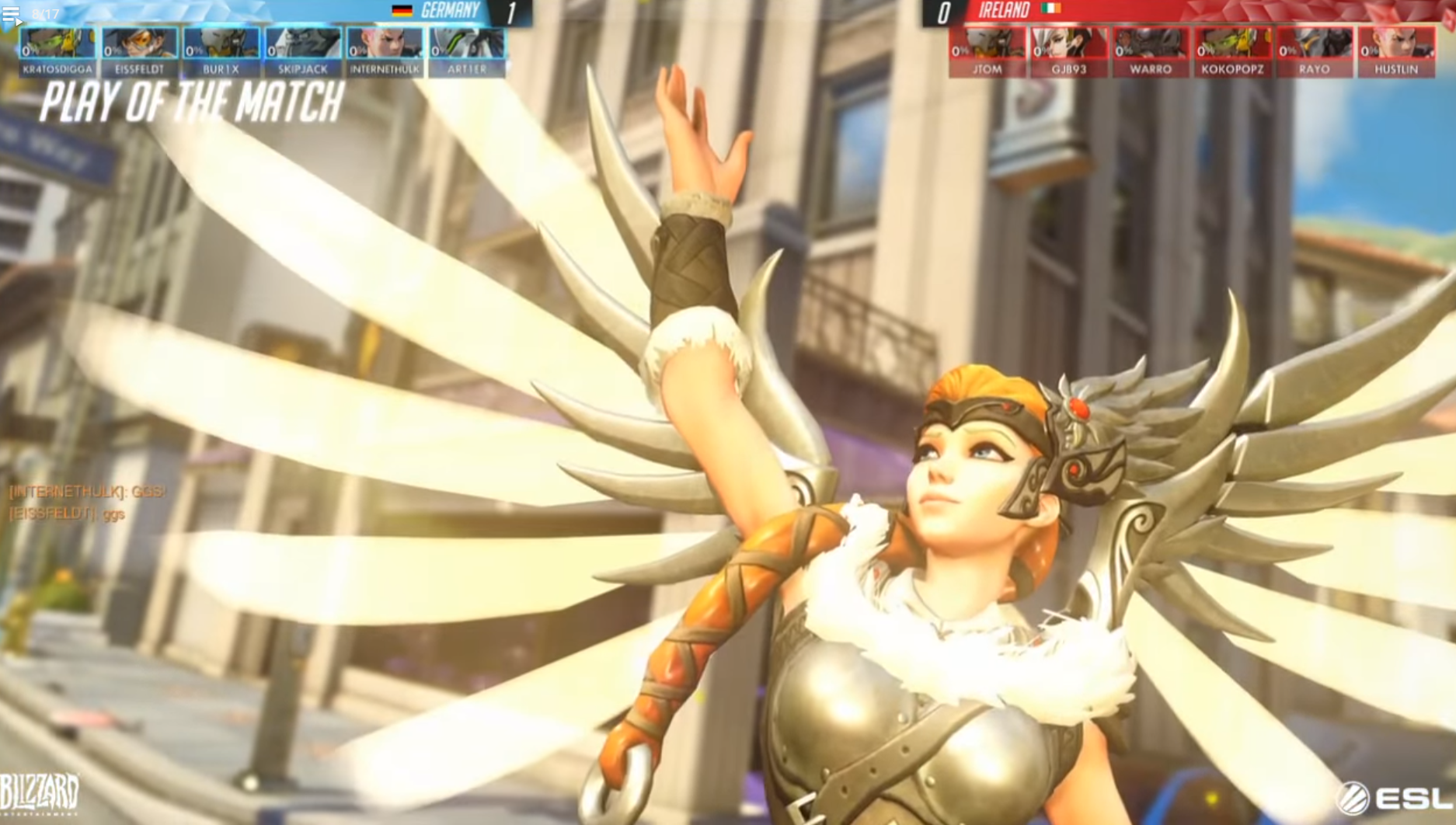 If you enjoyed last weekend’s European qualifiers for the Overwatch World Cup at BlizzCon, don’t worry: they aren’t finished yet. The knock-out bracket was revealed earlier this week, with Iceland squaring off against Germany and Sweden paired up with Italy. Each match was a best-of-five and can be watched here. You can also catch up on all of last weekend’s action here.